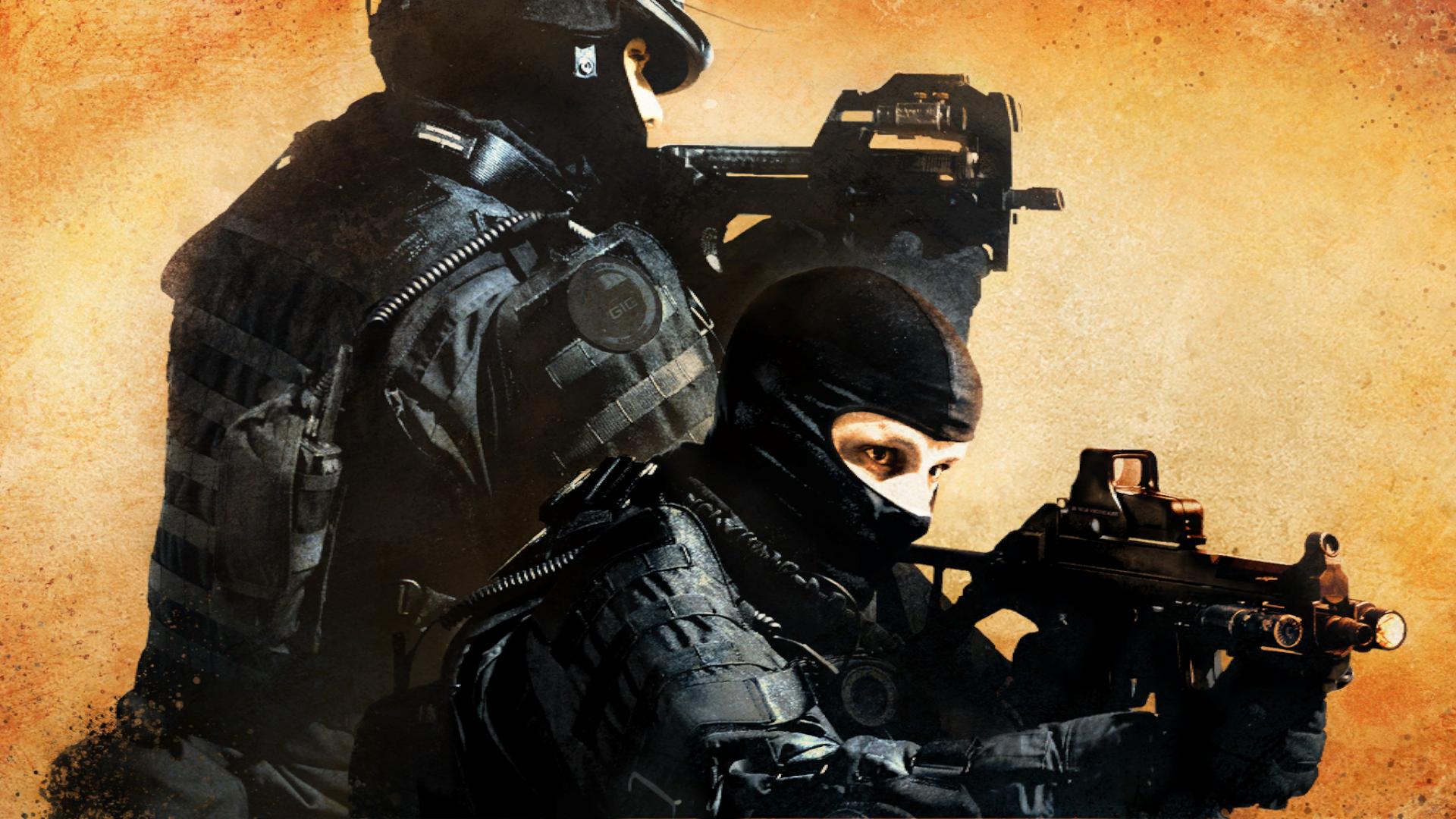 One of the biggest Counter-Strike: Global Offensive tournaments in Eastern Europe last year has yet to pay out the winnings to competitors.

Concluding on Oct. 9, 2016, The World Championships aimed to host the first large-scale tournament with national teams in CS:GO. Hosted by E-Frag, the offline finals took place in the Serbian capital Belgrade, and saw eight nations represented at the event.

While organized by E-Frag, the event itself was sponsored by American streaming service Azubu. The agreement between the two companies saw E-Frag set up the LAN itself, while Azubu was supposed to supply the organizers with prize funds for the participating teams.

Casper “cadiaN” Møller, who competed at the event representing Denmark, tweeted today that he has still not been paid his winnings—roughly nine months after the conclusion of the event. After reporting on cadiaN’s lack of compensation, Danish esports outlet Dust2.dk contacted World Championships organizers E-Frag for a comment on the situation.

E-Frag’s response? Azubu still hasn’t paid the money in the agreement, and evaded getting back to the organizer altogether—until lawyers got involved, an E-Frag representative told the site.

“After they [Azubu] refused to pay us, we sought legal assistance from California in order to talk to them. We’re hardly the first to have an issue with Azubu withholding payments, there are many stories of other organizers facing the same issues,” E-Frag told Dust2.dk.

Related: The slow death of the Twitch killer

Once E-Frag’s solicitors were able to reach Azubu, the infamous streaming service was unable to comply with E-Frag’s demands of fully compensating them, and instead offered a considerably lower sum of money than the original amount. Understandably, E-Frag saw this as rather odd since the two companies had signed a legally binding contract, in which Azubu agreed to send the full amount following the conclusion of the event. Additionally, the organizer also cited Azubu’s purchase of Austria-based streaming service Hitbox.tv around the same time as it received the new offer. Azubu is rumored to have exceeded $10 million at around the same time they sent the new offer to E-Frag.

This isn’t Azubu’s first rodeo when it comes to esports drama. The streaming service received funding upwards of $40 million between 2012 to 2016, according to the L.A. Times, but was severely plagued by financial mismanagement—allegedly leading to the company being on the brink of bankruptcy in 2016.

E-Frag is now involved in legal litigation with Azubu, and is seeking full remuneration.