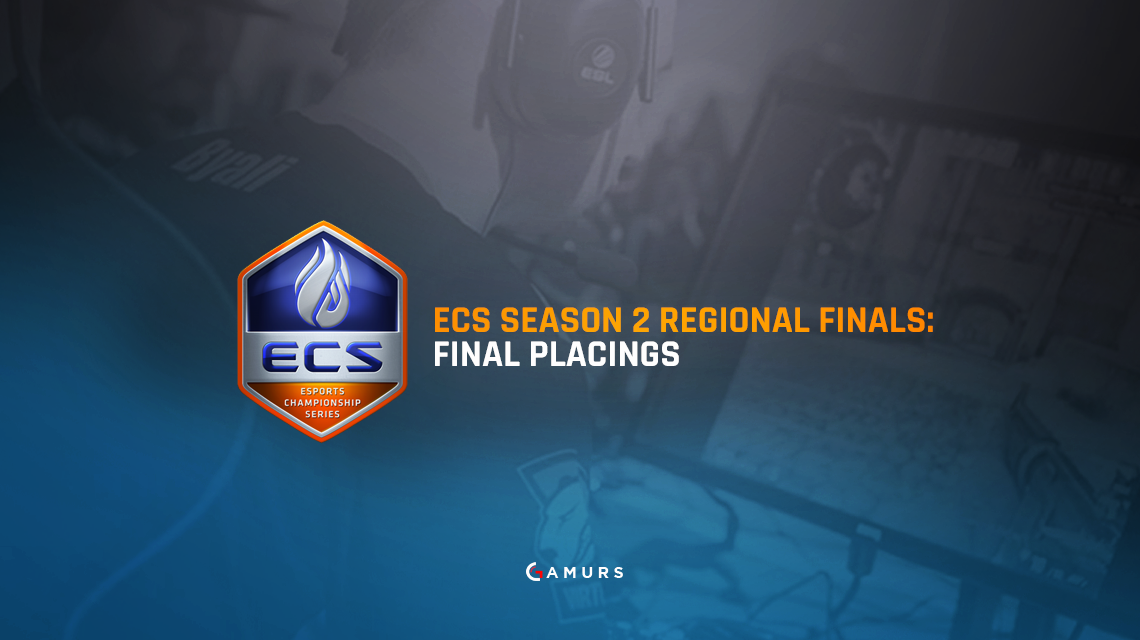 The online portion of Season 2 of the Esports Championship Series has concluded and only four teams from each region will be continuing on. The top eight teams of each region qualified for Season 3, but only four continued onto the Finals. Of the ten teams that competed in North America, SK Gaming, Cloud9, Immortals, and OpTic Gaming survived the initial stages. On the European side, Astralis, Team EnVyUs, FaZe Clan, and Team Dignitas have reigned victorious in their region.  Here are the final placings for each region.

What do you think of how Season 2 of the ECS is turning out so far? Comment below with your thoughts or send us a tweet @GAMURScom