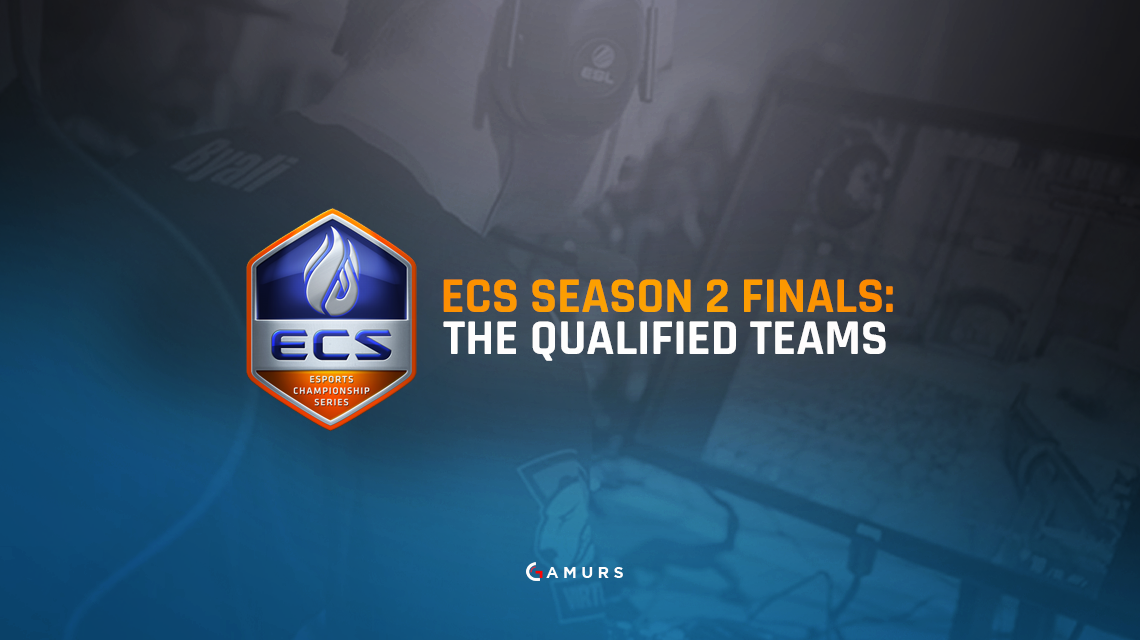 What do you think of the team’s that made it to the ECS Season 2 Finals? GIve us your thoughts below or with a tweet @GAMURScom.