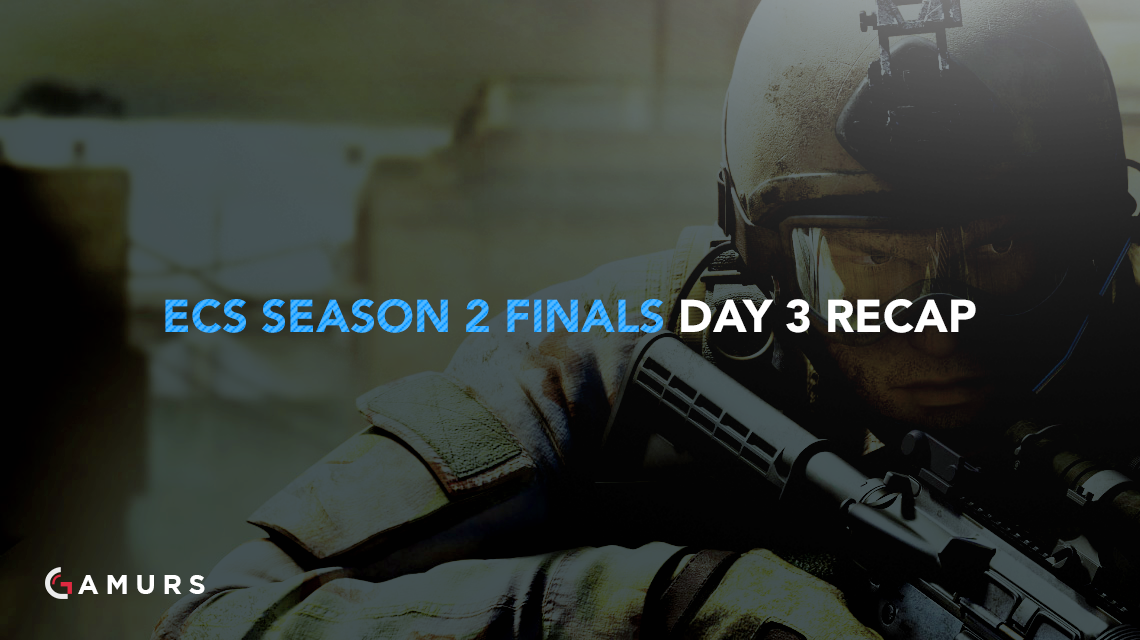 The third day of the ECS Season 2 Finals finished up the competition in Anaheim. Here are the day three results.

Today’s playoff action started with a decisive victory by the North American hope in OpTic over the Group B winner in EnVyUs. Unable to contain OpTic’s terrorist side onslaught on Overpass, the French team struggled to contain a strong performance by entry-fragger Will “Rush” Wierzba. In the following semifinal, the Astralis continued their dominating run from the group stage, running over SK on both maps, thanks to dominating play by star AWPer Nicolai “device” Reedtz.

This set up perfectly for a rematch of the ELEAGUE Season 2 finals between OpTic and Astralis, which OpTic won only a week ago in stunning fashion. This time around, however, the Danes got their revenge in two quick maps, claiming the $250,000 grand prize.

Will ECS spark a run of dominance by Astralis? Will OpTic continue to compete at an elite level? Let us know in the comments or on Twitter @GAMURScom.