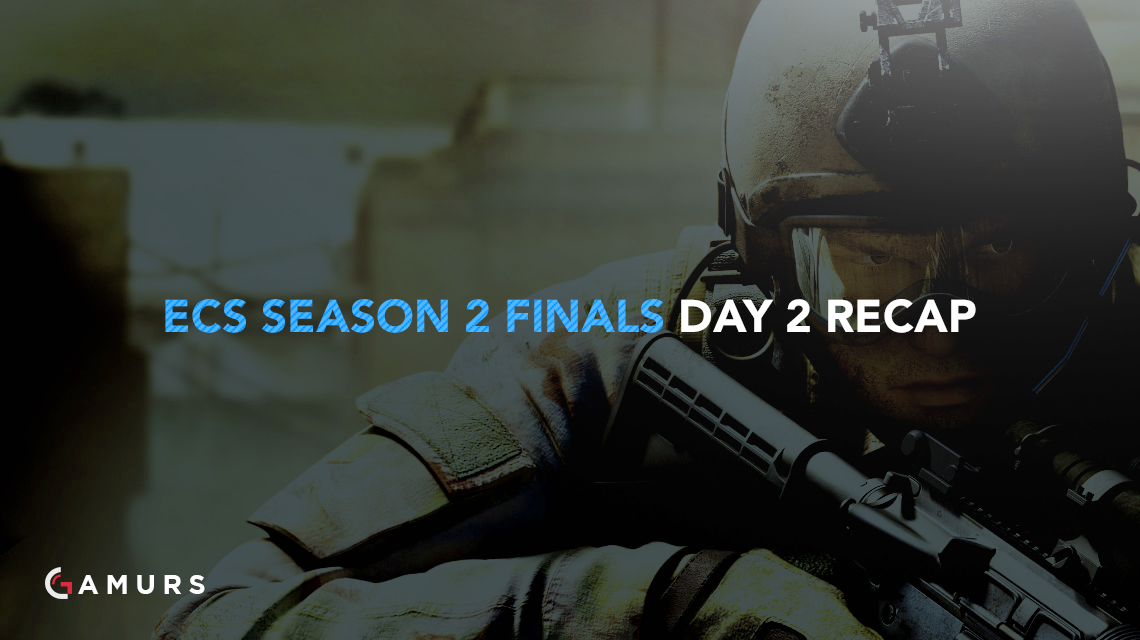 The second day of the ECS Season 2 Finals finished off the group stages in Anaheim. Here are the day two results.

Today’s matches started with classic North American powerhouses in OpTic Gaming and Cloud9 facing off for their tournament lives. While historically Cloud9 has dominated their domestic rivals, poor form on their Overpass terrorist side led C9 to lose 13 consecutive rounds and the map, keeping OpTic in the series and allowing them to take Cache in an overtime thriller.

In another interregional matchup in the lower bracket of Group B, SK Gaming, with stand-in Richardo “fox” Pacheco, took down Immortals, although they looked quite shaky on their home map of Train. In the Group A decider, OpTic Gaming faced FaZe Clan in a rematch of the ELEAGUE semifinals, where once again, OpTic continued their run of form off the back of a strong performance by Keith “NAF-FLY” Markovic.

In Group B, SK Gaming got their redemption against Dignitas, beating the Danish side on Overpass after losing to them on the map yesterday. Tomorrow, OpTic will face Team EnVyUs in the first semifinal and SK will play Astralis in the second, with the winners facing off in the final for their chance at the $250,000 grand prize.

Who will win the ECS Season 2 Finals? Let us know in the comments or on Twitter @GAMURScom.