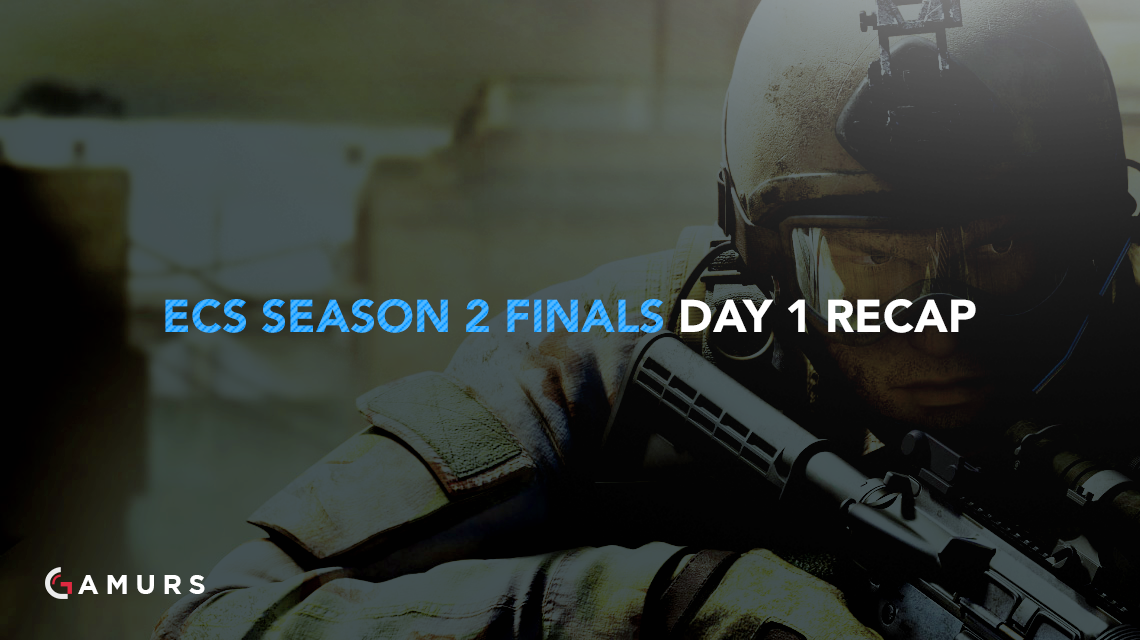 The first day of the ECS Season 2 Finals kicked off the group stage action in Anaheim. Here are the day one results.

The Group A games presented many familiar matchups from the recent ELEAGUE Season 2 Playoffs, including a rematch of the final between OpTic and Astralis in which Astralis got their revenge. FaZe and Cloud9 met yet again in the other Group A opener, with FaZe winning yet again. Astralis would then breeze past FaZe, winning the group in decisive fashion.

In Group B, the new rosters for both Dignitas and SK casted doubt on the outcome, with the Danish side including stand-in Valdemar “valde” Bjørn Vangså winning the match. In a double overtime, back-and-forth thriller, the French EnVyUs beat the Brazilian Immortals off the back of a strong performance from Kenny “KennyS” Schrub. The French side, strangely enough, vetoed into the Dignitas’ best map of Nuke in the final game of the day, winning in a dominating fashion nonetheless.

Tomorrow features exciting matchups between the two American teams, Cloud9 and OpTic Gaming, as well as between the two Brazilian teams, Immortals and SK. Both of these matches are elimination matches. The winner between Cloud9 and OpTic will face FaZe to qualify for the semifinals, while the winner between Immortals and SK will face Dignitas for that same right.

Will Immortals finally be able to top their sister team SK while their lineup rebuilds? Can OpTic repeat some of their ELEAGUE magic against Cloud9? Let us know in the comments or on Twitter @GAMURScom.