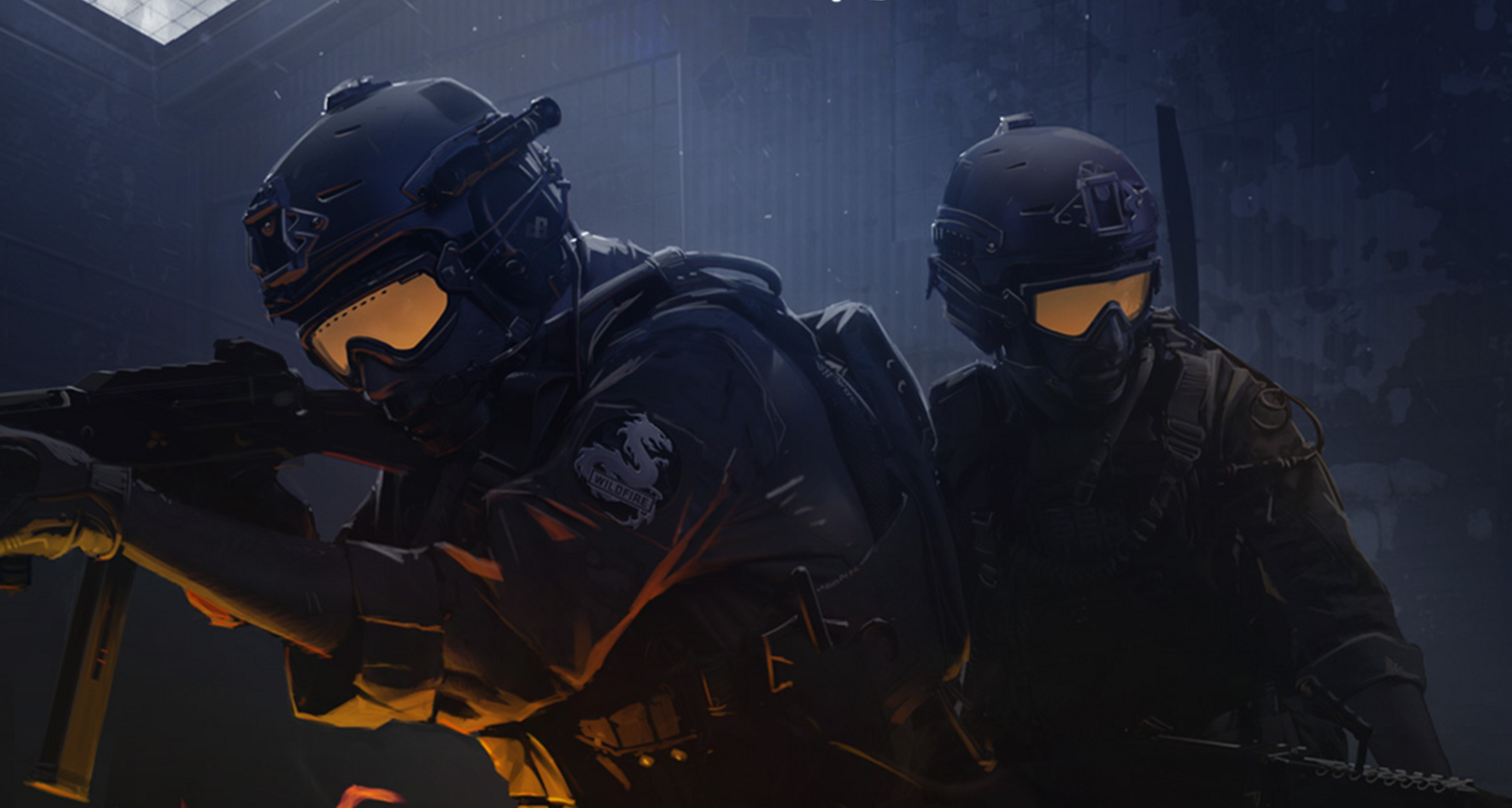 We finally know how exactly the new Esports Championship Series (ECS) will pay teams through its unique funding model.

The ECS, created by FaceIT and Twitch, was announced on Apr. 6 2016, and became the first tournament in esports to offer co-ownership of its league to the participating teams.

In a press conference on Thursday, which featured representatives from the ECS and teams participating in the competition, members of the press were given an opportunity to peer into how the revenue-sharing model, and the league at large, actually functions.

In essence, the 20 participating teams can choose whether they wish to become league shareholders, as 40 percent of the tournament’s entire equity is available to invest in. Participating teams can choose to forego this and simply compete without becoming shareholders, however. And in either case, all competing teams receive a guaranteed sum by the end of each season through the league’s own commercial success.

“Every single thing we do that generates revenue is shared,” said FaceIT COO Michele Attisani during the call.

Andy Dinh, CEO and founder of Team SoloMid (which is currently competing in the North American division of the ECS) became the first team owner in the competitive League of Legends circuit to bring up the topic of revenue sharing publicly with the league’s owner and developer Riot Games. The center of Dinh’s criticism was centered at the fact that teams had reached a point where had reached a cap on its revenue within League’s competitive League Championship Series.

Dinh explained that, while the market in CS:GO differs substantially from League, just a year ago esports teams were structured and financed in a completely different way than today. While tournament results are often considered a measure of success in esports, it alone doesn’t keep the lights on.

“Just because you have a winning team doesn’t mean you’re making money,” he said.