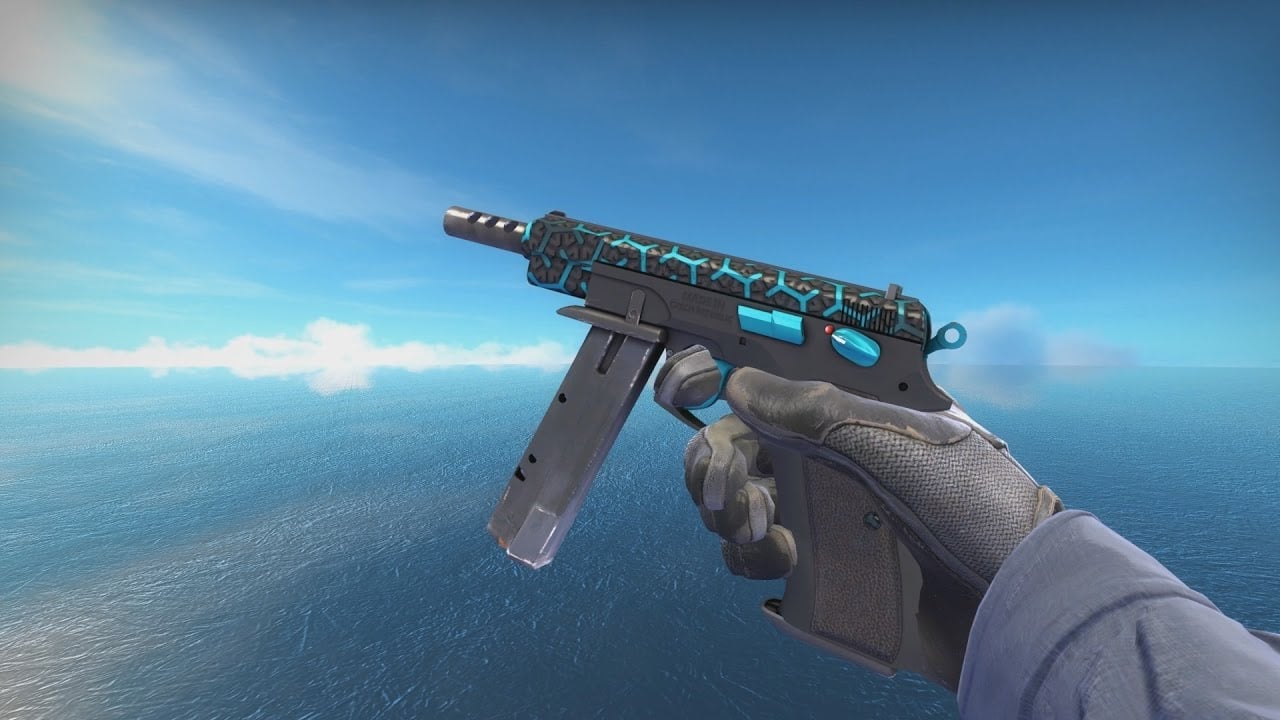 Counter-Strike teams have shifted their attention to the CZ-75 during eco rounds ever since the Tec-9 nerf in August 2017, and the results have proved to be disastrous for teams in anti-eco situations.

The CZ-75 fully automatic pistol (or CZ for short) is essentially a pocket SMG. Compared to the previous “run-and-gun” version of the Tec-9 Terrorist pistol, the CZ allows players to display a much more varied playstyle than the Tec-9, despite its notable inability to one-tap opponents. The widely used CZ meta is oddly reminiscent of the Tec-9 meta of 2016 and early 2017.

At a $500 price point, players can either tap or spray their way to easy kills with the CZ. Close up, an uncontrolled spray can elicit a quick frag even for beginners, while tapping at long range will reward a kill after a slight delay. Those who can predict a weak enemy economy quiver in fear at the thought of a CZ buy, because a collective $2,500 team investment can cause money resets/troubles and shift player attitudes into a “tilt” with only a few clicks and a well-organized strategy. The Tec-9 had the same effect on teams thanks to its simple “Tec-9 Rush B no stop” antics that made even the safest anti-eco rounds dangerous.

As a tradeoff, players must learn the erratic spray pattern, movement inaccuracy, and longer equip times. Relative to other pistols, the CZ has the highest fire rate, the lowest tapping inaccuracy, and the longest deploy time, making it the most controversial pistol of them all. Users of the eco round death machine must also mind how they use their ammo, since the CZ only has two clips. So overall, the risk-reward system in place for the CZ-75 seems theoretically fair given its perks and drawbacks, similar to its older Tec-9 counterpart.

In recent offline events such as DreamHack Masters Marseille and IEM Sydney, the CZ outshone the Desert Eagle, which is known for its one-tapping capabilities, in weapon usage. But the more troubling stat is that similar events last year, like DreamHack Masters Las Vegas, didn’t even have the CZ in the same category. The Tec-9 was more prominent in the top weapons category, since players could previously spam the semi-automatic weapon while strafing and kill with near perfect accuracy. Since the infamous Tec-9 nerf, the classic T side pistol has fallen in the rankings behind the CT side Five-Seven.

Valve’s John MacDonald answered community questions on Twitter last week, but didn’t mention anything about an update to the infamous machine pistol. The official CS:GO Twitter page, however, did respond to a troll post from community member Don Haci, who briefly impersonated MacDonald on Twitter. That same post even baited the Ninjas in Pyjamas social media crew into believing a CZ update was coming.

It’s optimistic to think that Valve’s been balance testing the CZ, but we’ll never know until an update drops.