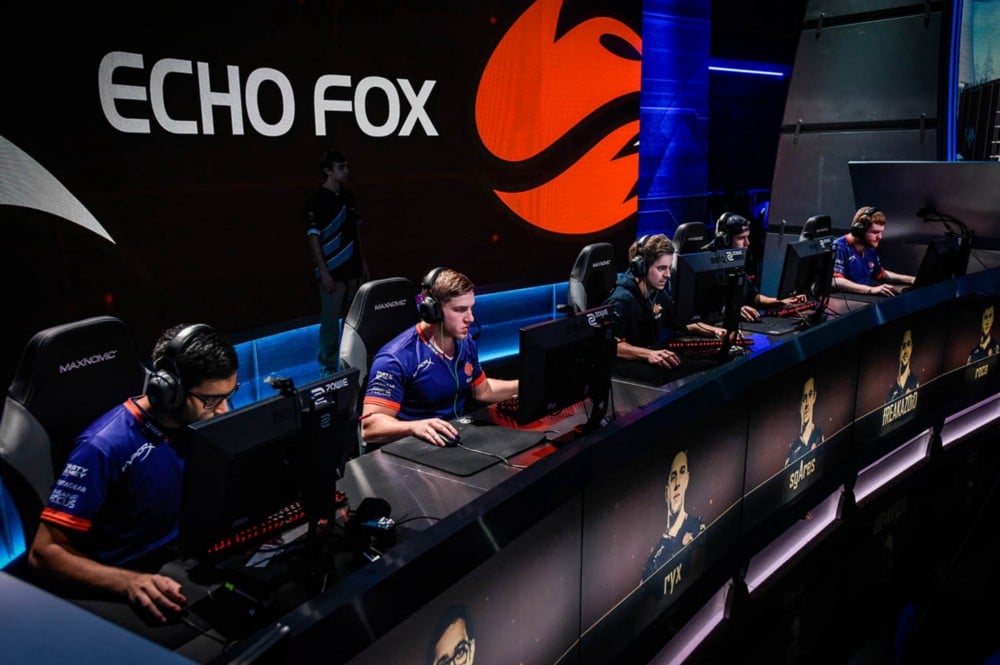 After assembling a permanent roster in May, Echo Fox on paper looked like it might contest with the best in its home region, North America.

Six months after the squad was put together, however, the five players who represented former Boston Celtics and L.A. Lakers small forward Rick Fox’s organization have entered into free agency due to what can only be described as a period of severe under-performance.

“We have recently granted the option for members of our CS:GO team to explore other organizational options if they desire,” Echo Fox said in a press release. This gives the players the option of either resigning with the team or choosing to pursue any offers they’ve been given.

Centered around former Cloud9 in-game leader of Sean “seangares” Gares, the team successfully gathered some of the region’s biggest prospects to compete with the lauded captain, only to see little to no success during the six months the roster stayed together.

Judging by the players’ separate statements on social media in the wake of the announcement, it looks as if most will be going their separate ways.

So far, only Ryan “fREAKAZOiD” Abadir has confirmed he will remain with Echo Fox, though it’s not clear in what capacity he will be associated with the brand.