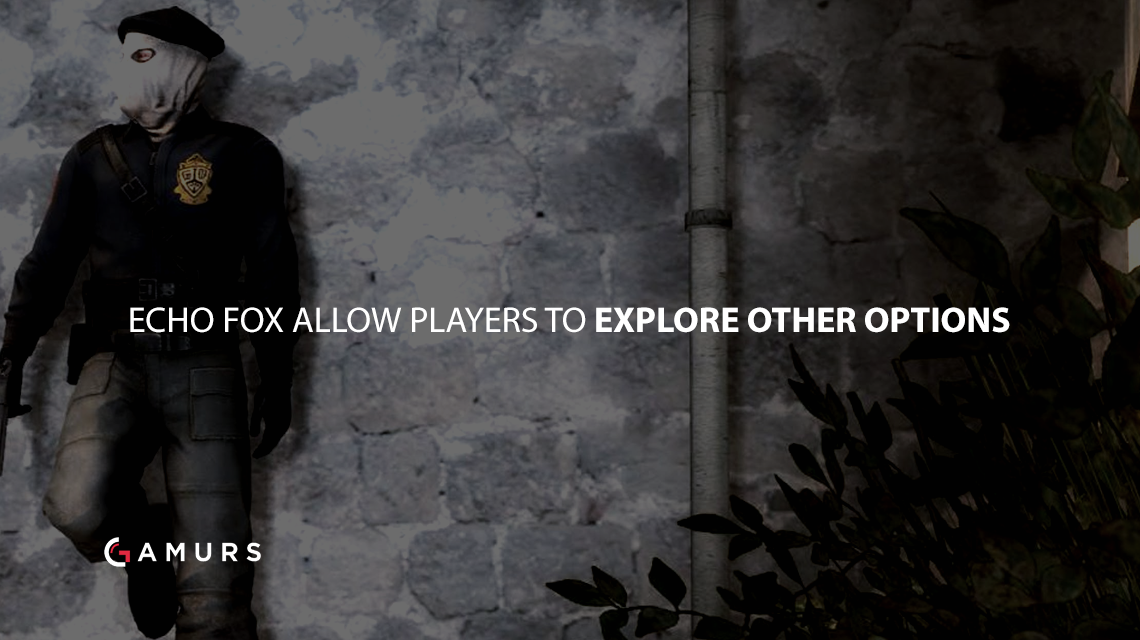 Echo Fox have just announced that they will allow the five members of their Counter-Strike: Global Offensive team to explore other teams and options for their futures.

While Echo Fox have not explicity said if any of the players are leaving, it seems likely that there will be roster changes in the team after their embarrassing performance at ELEAGUE Season 2. The North American team only managed to pick up six rounds in a total of three maps played. The team lost, averaged out, 16-2 for every map.

In their statement, Echo Fox say that their choice to allow the players to explore other avenues comes, at least partly, from their desire to build “a world-class winning CS:GO team in 2017.” Roster changes are presumably needed for this, as the team haven’t had a good 2016 to say the least, epitomised by their performance at ELEAGUE. It will be interesting to stay tuned to how the Echo Fox players use this freedom to seek other organizations.

The full statement can be viewed here.

What do you think Echo Fox’s future will look like? Let us know by commenting below or tweeting us @GAMURScom.

The author, Cam “clootch” Brierley, can be reached on Twitter @clootch_CS.