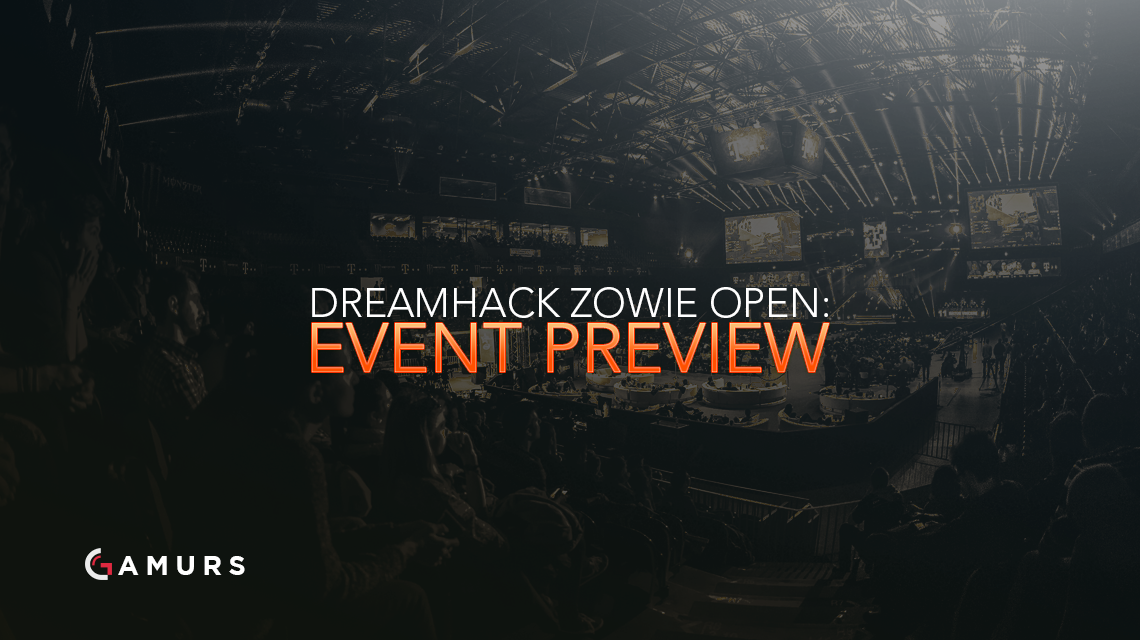 This weekend will play host to another action-packed event. Eight teams will be competing for a share of the $100,000 prize pool.

There are two groups for DreamHack Winter, and those are as follows:

Gambit, won the closed qualifier to get into this tournament, beating Kinguin 2-0 to secure their qualification as a top seed. FlipSid3 beat Epsilon eSports 2-1 in their semifinal, forcing an Epsilon vs. Kinguin match up for the final qualification spot. The first map was Mirage, which narrowly went to Kinguin 22-20. The second map was almost a mirror image of the first, however, it was on Cobblestone. That map was also a 22-20 overtime win for Kinguin over Epsilon.

Held in Jönköping, Sweden, $50,000 goes to the winner of DreamHack Zowie. To get there, the teams must navigate their way through their double elimination brackets. The lower bracket match-ups will be best-of-three and only the top two teams from each group will move into the playoffs.

Who do think will take this event? Will the North Americans reign supreme or will the Danish destroy the field? Perhaps someone from down under will claim the trophy? Let us know your thoughts in the comments below or tweet us @GAMURScom.

The first match starts at 12:30 CET, and you can watch it live on the live section of our website. At work during the later matches or stuck in a class in the middle of the day? You can get live updates of the showdowns from our Twitter, @GAMURS_CSGO.