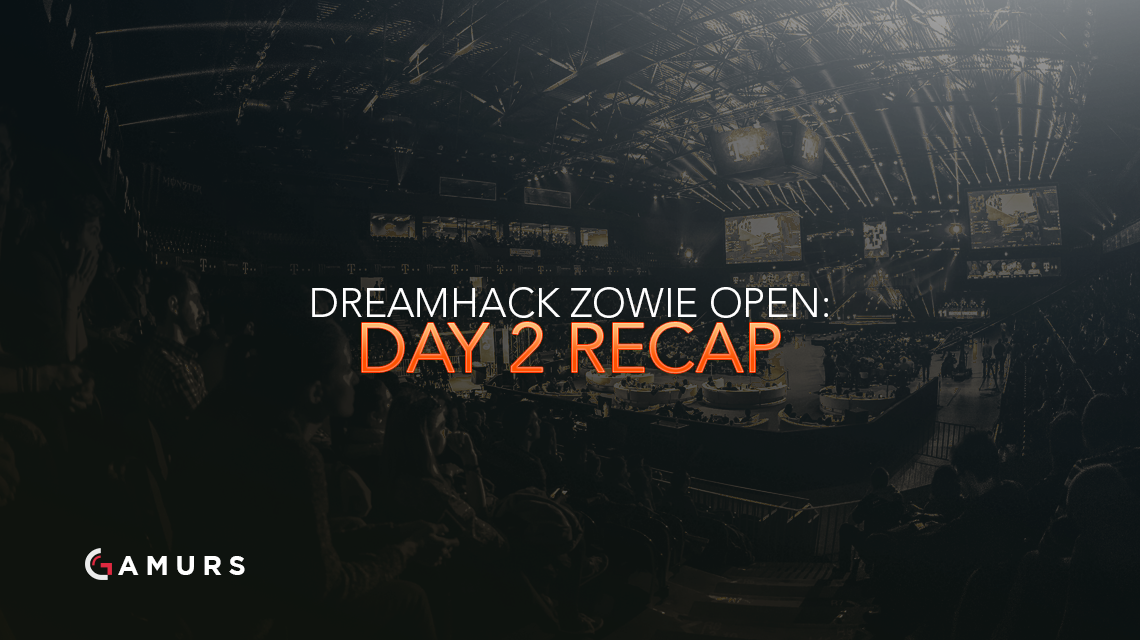 The second day of the DreamHack Zowie Open was filled with upsets. Here are the results from the final day of group stages.

Today’s losers bracket matches started with a bang, as the Blad3-led Flipsid3 beat potential tournament favorite Dignitas in a best-of-three, including a win on one the Danish side’s specialty maps in Nuke. Despite a strong performance by AWPer WorldEdit in the following series, Kinguin managed to pull out a 2-1 series win, and will face Renegades tomorrow.

In the group B matches, Cloud9 beat fellow North American team in OpTic in a quick 2-0, but then fell short against Gambit off the back of a star performance by AWPer mou. Gambit will face GODSENT tomorrow in their semifinal match.

What was today’s biggest upset? Let us know in the comments or on Twitter @GAMURScom.