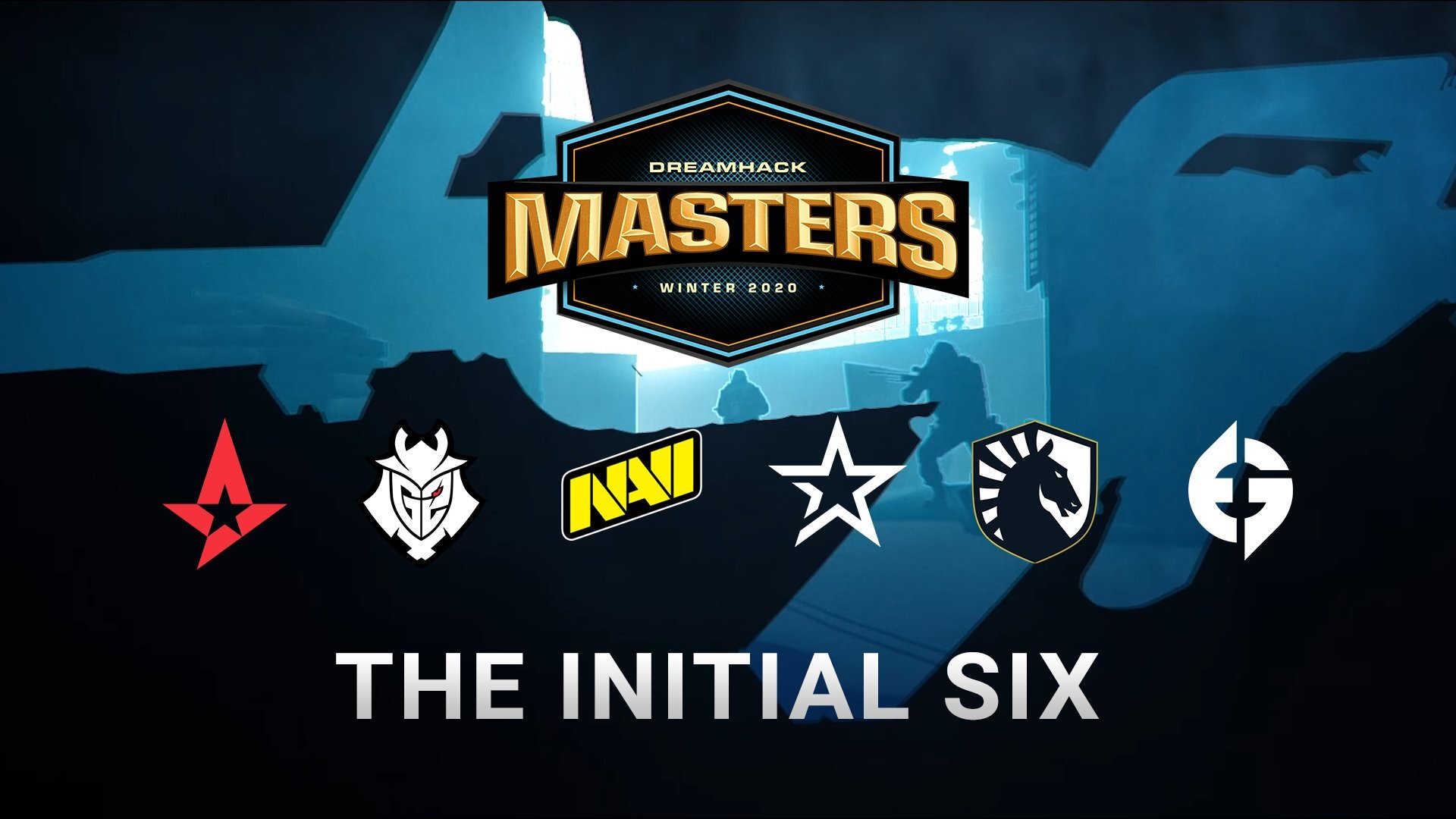 DreamHack has unveiled its last CS:GO Masters event for 2020—DreamHack Masters Winter—which will be played from Nov. 30 to Dec. 6, the tournament organizer announced today.

The event will be held online in four regions—Europe, North America, Asia, and Oceania—and will offer a total $250,000 prize pool. DreamHack Masters Winter will be the last Masters-level tournament in the ESL Pro Tour ranking toward IEM Katowice 2021, one of ESL’s Masters championship.

The European tournament will have 16 CS:GO teams. Twelve squads will be directly invited, while the remaining four will come from qualifiers. G2, Complexity, Astralis, and Natus Vincere have already been confirmed for the prestigious event. DreamHack Masters Winter Europe will split the 16 teams into two double-elimination groups of eight each, followed by a single-elimination playoff bracket.

In North America, the tournament will feature significantly fewer teams. DreamHack will invite four teams apart from Evil Geniuses and Team Liquid, who are already confirmed, and two other squads will gain a slot through qualifiers. DreamHack Masters Winter North America will use a GSL group stage, which will be followed by a single-elimination playoff bracket.

Asia and Oceania will have four teams each and the participants will be chosen via the same formula—direct invites and qualifiers. DreamHack hasn’t confirmed any teams from these two regions yet.