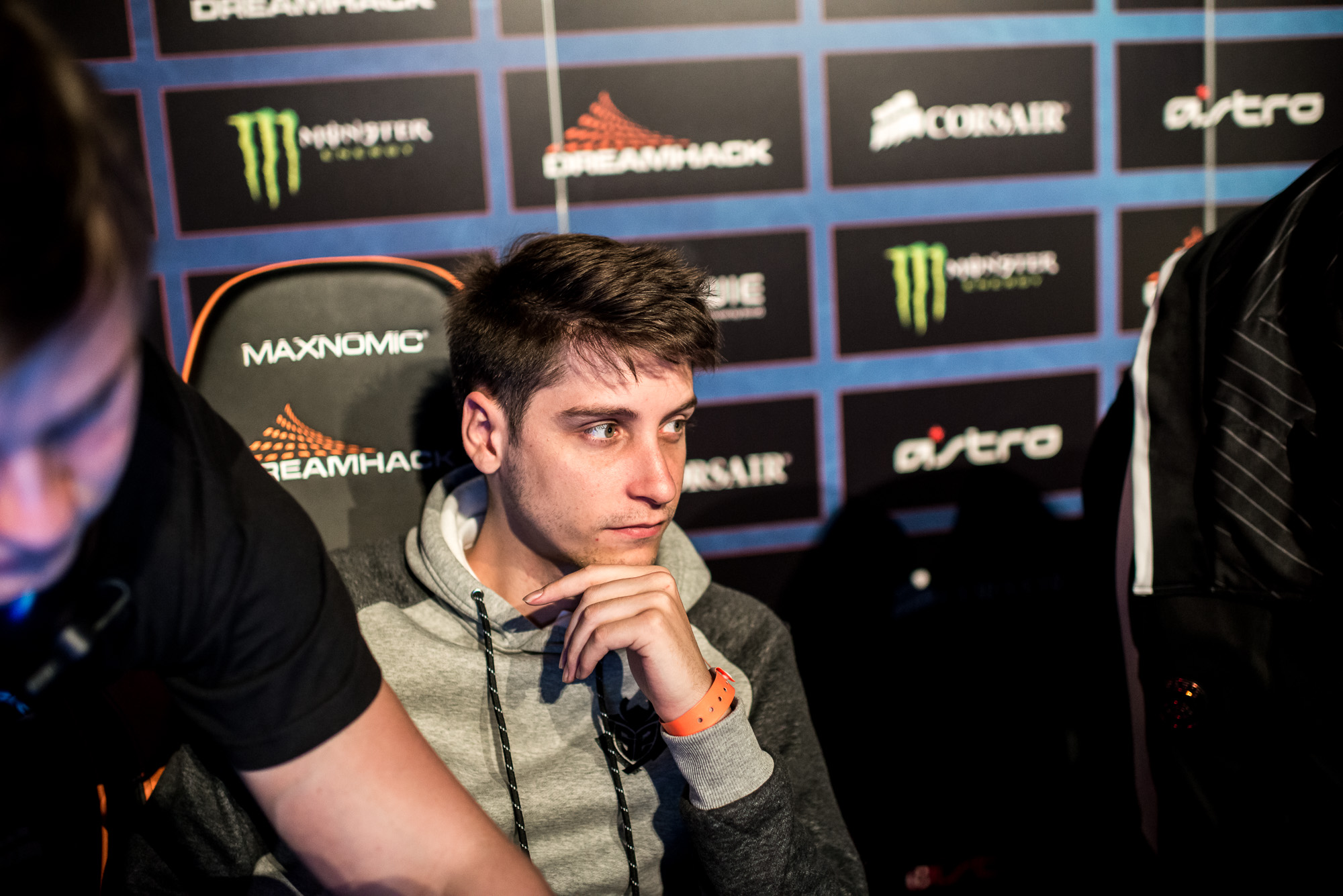 Coaches in Counter-Strike: Global Offensive have been given a slight buff thanks to DreamHack.

DreamHack changed its rules regarding coach activity earlier today, giving coaches more allotted time to speak to their team. Tactical coaches can now be heard by their team during the 20 second freeze time before rounds, as well as after each half for 30 seconds.

Previously, they were restricted to talk only during 30 second tactical timeouts, which can be called up to four times for each team per map.

Related: The moral support role: How coaches are changing the CS:GO meta during the Parity Era

Although this is a much welcome change for teams that struggle tactically, it may jeopardize future DreamHack events from being funded by Valve–specifically for their $1 million Majors.

“Third party events can use whatever rules they want but if you want to align your events with ours then we recommend using this coaching rule,” Valve said in a ruling in August 2016. Since then, tournament organizers, such as PGL and ELEAGUE, followed suit in executing this new regulation to help their events gain Major status.

This new coach rule will be used for the first time in the upcoming DreamHack Masters Malmö event, which will take place from Aug. 30 to Sept. 3.