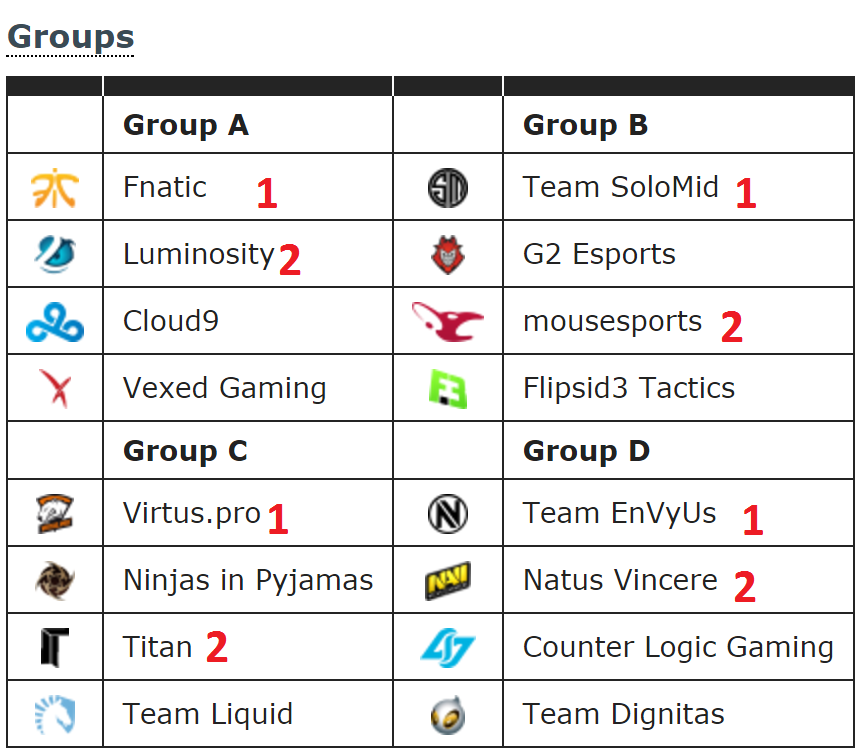 This is going to be a great tournament. Usually, the groups aren’t worth watching, but these games will be good. You will want to watch out for Groups C and D.