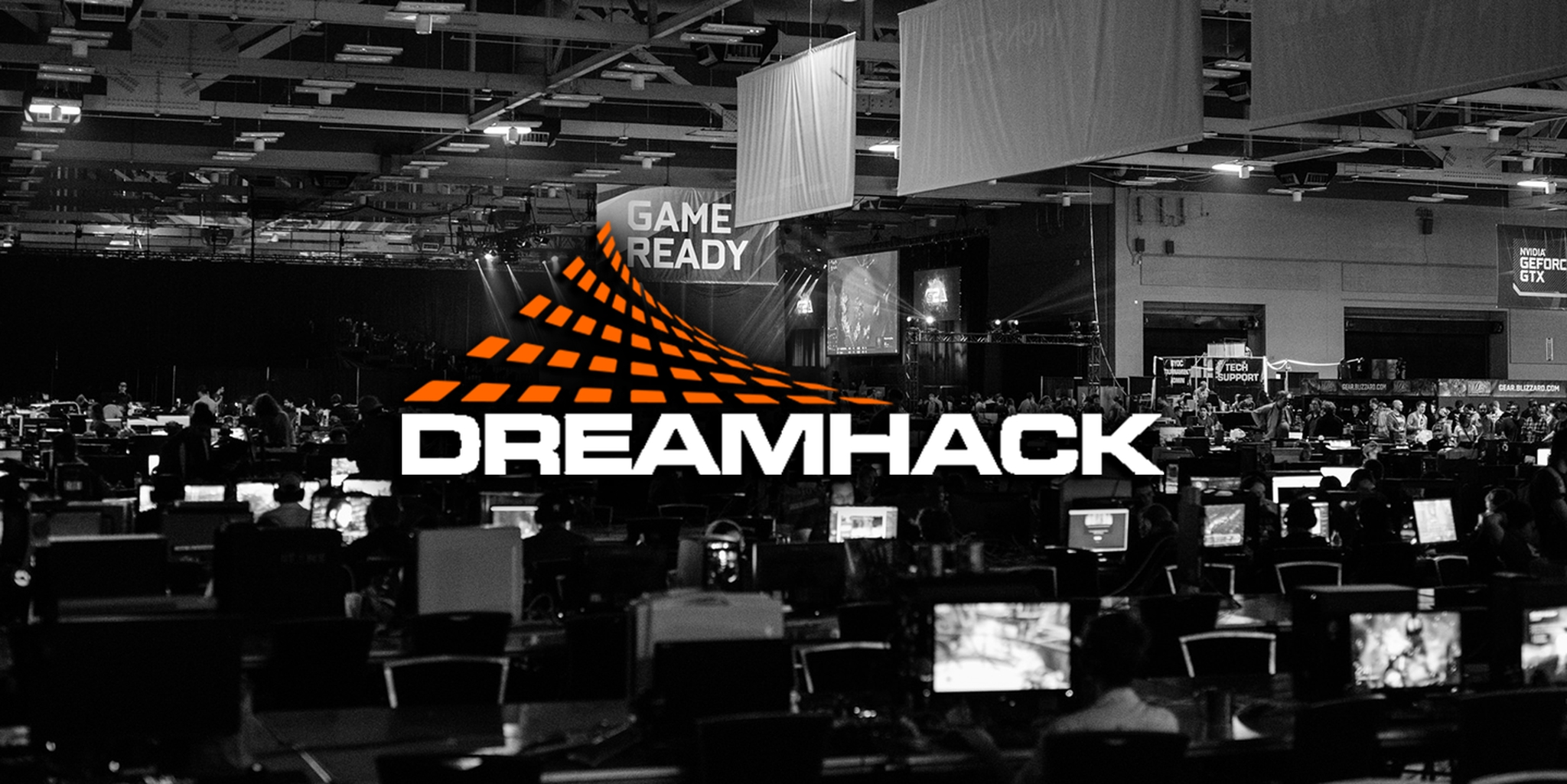 After a successful first event in North America, DreamHack will be back next year. The popular LAN and esports event will return to Austin and also expand to two new locations in the U.S.

Founded in Sweden in 1994, DreamHack has since expanded to six European countries, with multiple events held every year. This year was the first time DreamHack ventured outside of Europe, with the Austin event in May and the first-ever Canadian event in Montreal in August.

DreamHack announced its return with a video yesterday, saying that the two new locations will be announced on Sept. 14 on the DreamHack website. The video also seems to hint at the two locations being on America’s east and west coast.

The event held at the Austin Convention Center earlier this year sold out of multiple different passes in 24 hours. Alongside the LAN setup, competition was held for multiple titles, including Counter-Strike: Global Offensive, Hearthstone, StarCraft, Heroes of the Storm, and Street Fighter .