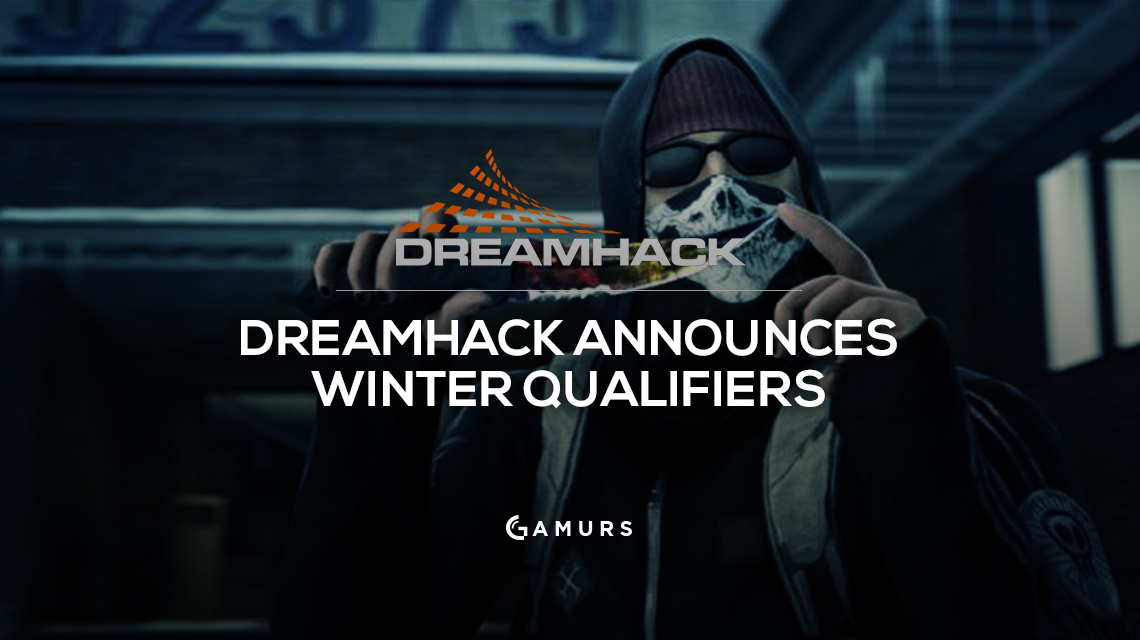 The 2016 DreamHack ZOWIE Open season will end next month at the winter event. The event is scheduled to be held from Nov. 24-27 at the Elmia Exhibition and Convention Centre in Jönköping, Sweden.

Eight teams will compete for a piece of the $100,000 prize pool, with six receiving invitations from DreamHack and the remaining two determined from a European qualifier hosted by ESEA on Oct. 15 and 16.

The qualifier will have two stages, with the first being an open 512-team cup, from which eight will be chosen to go on to a best-of-three closed bracket. At the closed bracket, eight invited sides will battle them, which will be revealed towards the end of the week.

Are you excited for this event? Let us know by commenting below or tweeting us @GAMURScom.