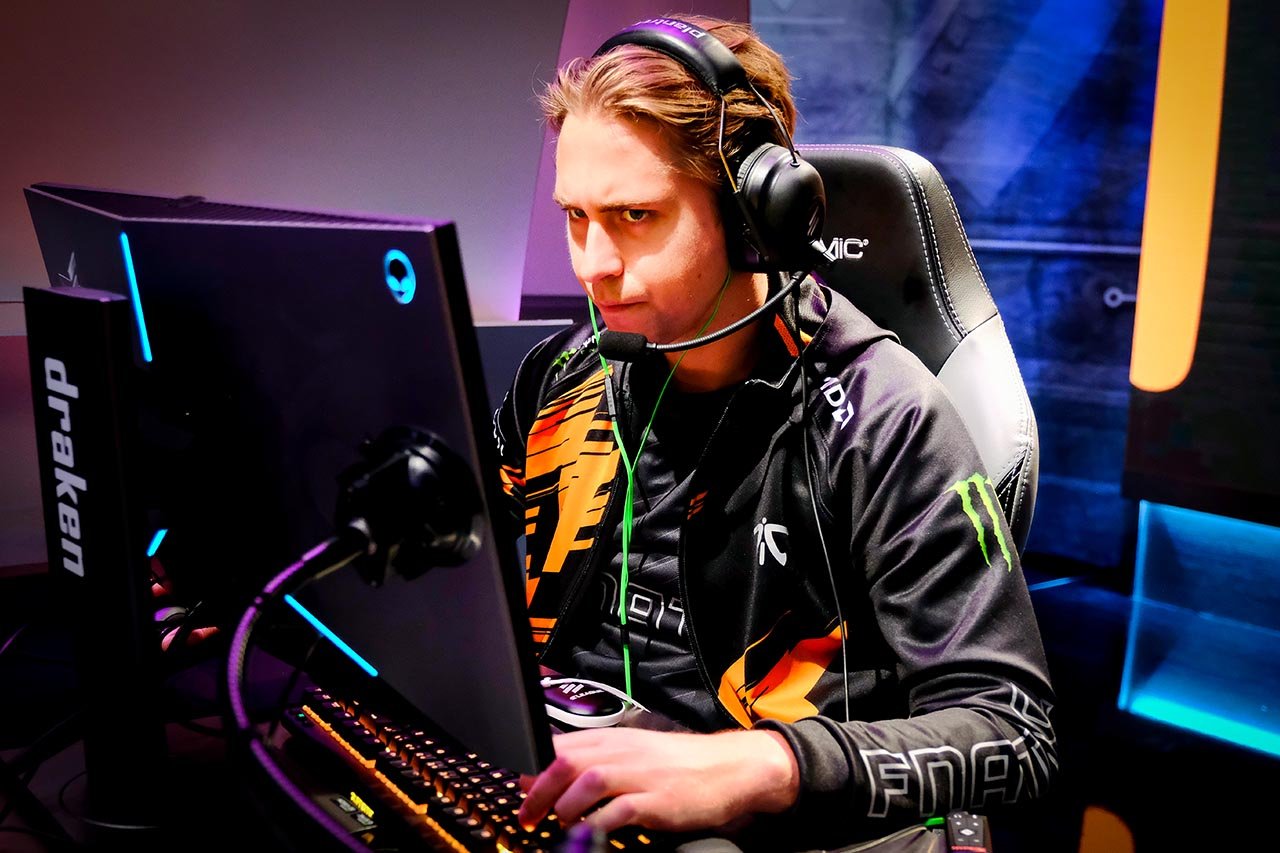 William “Draken” Sundin is moving to another Swedish team following his time on Fnatic.

Related: Fnatic taps twist to replace draken, will continue to field ScreaM as a stand-in

“I’m back with the boys whom I mdae my breakthrough with, and I”m confident we can do it as a team now,” Draken said on Twitter. “We for sure left the Epsilon chapter unfinished. Happy to be a part of Red Reserve. We’re playing [the] DreamHack Winter Qualifier [at the moment].”

For the past couple weeks, Draken sat on the Fnatic bench because he was replaced on the active roster by Simon “twist” Eliasson, just in time for Season Eight of the ESL Pro League. Then his former team also brought on Ludvig “Brollan” Brolin from Red Reserve as well, leaving two vacant spots on the Red Reserve lineup—so there’s still room for one more player.

During his time on Fnatic, he struggled within Richard “xizt” Landstrom’s team structure. He assumed the main AWP role, while Jesper “JW” Wecksell transitioned into the secondary AWP role for the Swedes. Fnatic was eliminated in the group stage at every event while Draken was on the team, including the FACEIT London Major in September, which was the first time the organization placed out of the top eight in its history.

Draken is expected to make noise in the lower tier international CS:GO scene, where he’ll likely find more success as an AWPer on Red Reserve.