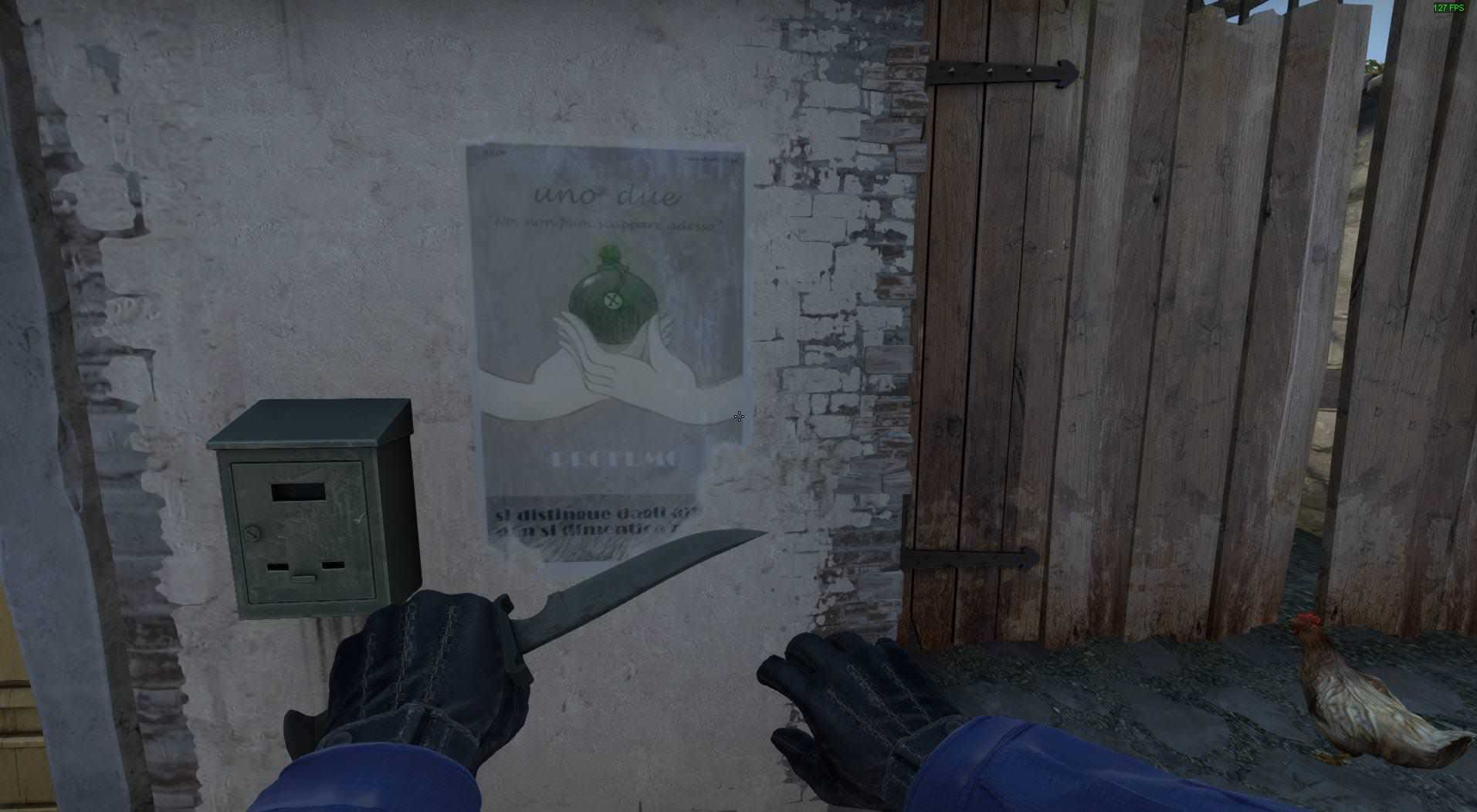 Mikhail “Dosia” Stolyarov, aka the X God, has earned a place in Counter-Strike history thanks to a highlight reel play from the PGL Major last week.

Dosia single-handedly dealt economic damage to a financially struggling Immortals team despite the round loss and risk of dying. The reward paid off long-term for Gambit, as they won their first major championship with a 16-10 scoreline on Inferno.

During the play, the remaining Brazilian players didn’t want to risk losing weapons to preserve their economy since they were facing a 9-1 deficit, so they hid in pit after the bomb explosion on A site to not be exit fragged. Dosia threw a grenade at two Immortals players who were saving weapons. He knew that Immortals’ economy was already struggling, so a grenade resulting in their deaths would be another blow to their eco. His graffiti-worthy play forced Immortals to spend over $7,000 the next round to complete their full team buy.

Dosia’s graffiti, however, is the only one to be etched into CS:GO in 2017, because the next Valve Major will be in early 2018. He also officially forged the first graffiti on the revamped version of Inferno.