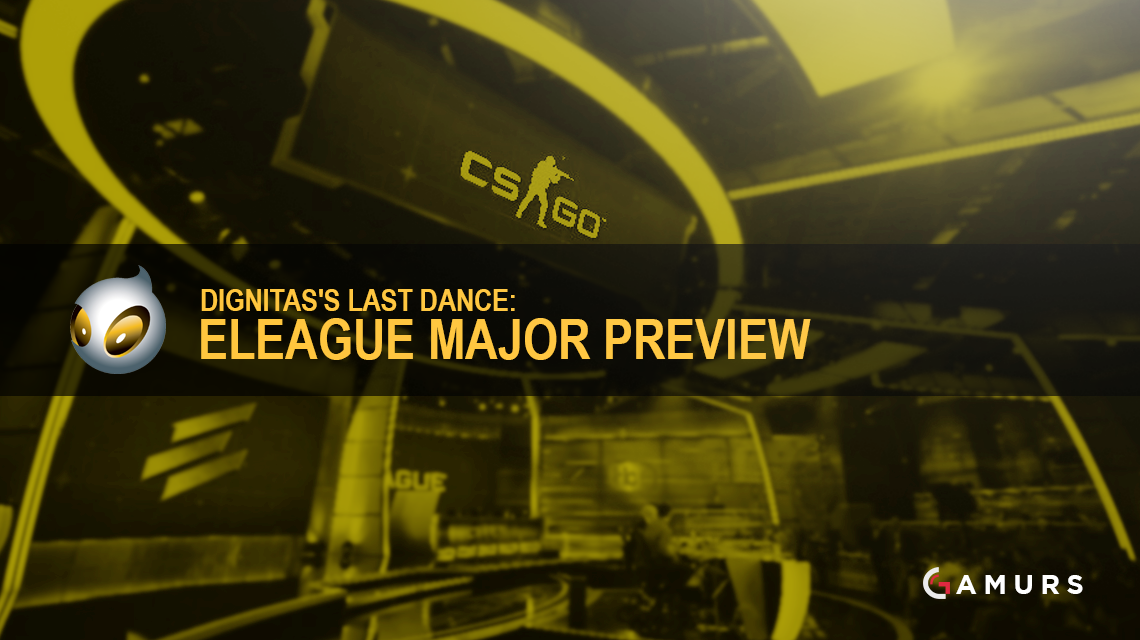 Dignitas did not start their journey to the major very well, placing in the top-16 of ELEAGUE Season 1 due to being eliminated in the group stages by FaZe Clan 2-1. At ESL One Cologne 2016 in July, they placed a bit higher, earning a top-12 finish after being eliminated during the group stage once more. Despite destroying Counter Logic Gaming 16-1, they lost 2-1 to Astralis, falling out of the groups with a 1-2 record. After this crushing defeat, Dignitas decided it would be best to part ways with Jesper “tenzki” Mikalski and bring in ex-SK’s young prodigy Emil “Magiskb0Y” Reif. With a heavy heart, the Danes headed forward and prepared for the European section of the fourth season of the ESL Pro League after several poor results at smaller tournaments, like EPICENTER 2016 and WCA 2016.

No longer part of @TeamDignitas. New adventures will start and with more motivation than ever! Not here to give up ????????

At EPL, they finished 14-12 during the regular season with some disappointing losses, such as a 16-4 loss against FaZe and 16-7 against Virtus.pro. During the playoffs of the league, they were once more eliminated in the group stages after some major defeats against FaZe (16-7), SK Gaming (16-7), and Cloud9 (16-13). Dignitas left season four of the Pro League with a top-10 finish, not too far from their sixth place finish in the European sector.

Things were starting to look up for Dignitas at the group stages of ELEAGUE Season 2. After being placed in Group D, they were able to successfully defeat the French EnVyUs 16-12 and absolutely demolish Fnatic, who had recently acquired Joakim “disco doplan” Gidetun, with a 16-3 win, coming out of the group stages with a solid 2-0 record. The ELEAGUE Season 2 playoffs, however, threw Dignitas to the sidelines once more after being defeated 2-1 by SK Gaming. The Danish team did put up a good fight, however, defeating the Brazilians 16-4 on Mirage, but losing 16-6 on Dust II and 16-14 on Overpass. MSL’s team left Season 2 of ELEAGUE with a heartbreaking top-eight finish.

After a series of sad and crushing losses, Dignitas moved on to yet another tournament, the Esports Championship Series (ECS) Season 2 Finals in Anaheim, California. Three days prior to their top-eight finish at ELEAGUE, Dignitas finished in fourth place during the regular season of ECS, which allowed them to advance to the finals and be placed in Group B with SK, EnVyUs and Immortals. Dignitas managed to beat SK, who had previously eliminated them in the ELEAGUE S2 playoffs, 16-7, before another crushing 16-3 defeat against EnVyUs. The nail that shut Dignitas’s coffin at ECS was their 2-1 loss against SK, who had managed to regain their strength after losing to Dig, and eliminated them from yet another tournament. 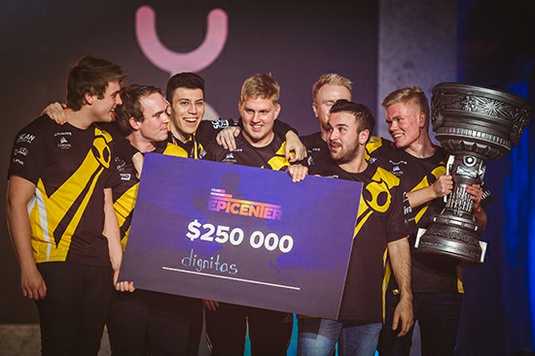 For Dignitas’s last competition of 2016, they took part in the ELEAGUE Major Offline Qualifier. Dignitas was deemed worthy to take part in the competition after their top-12 finish at the recent major. In their first match, Dignitas seemed to have some trouble against the Russians of Team Spirit, who had qualified through a CIS Minor, but ended up defeating them 16-11. Round two of the tournament did not look so swell for Dignitas, as they attained a 16-11 loss against GODSENT, who ended up going undefeated in the end, along with FaZe.

Due to this loss, Dignitas was moved to the “mid” section of round three, along with teams who had lost their round two match as well. There, they faced off against the American CLG roster, whom they beat 16-9, to move themselves into the “high” section of round four, where they would face, and defeat, G2 Esports with a 16-9 score. By securing that win, Dignitas also secured themselves a top-five finish at the qualifier, as well as a spot at the upcoming major.

It still feels so unreal… I will actually play at the next major ????Im so thankfull that the team gave me the chance too prove my worth❤️

Overall, I believe Dignitas has a chance at placing fairly high in the 2017 ELEAGUE Major. Their disappointing losses and lackluster placings at 2016’s major events have not placed the Danish in a very good position. Should they face any high level teams, like SK or Astralis, they are sure to lose. There is, of course, the off-chance that they could be a pretty major upset, given that their parent organization dropped the entire roster on Dec. 19 to build an NA based roster.

How do you think ex-Dignitas will fare at the Major? Let us know by commenting below or Tweeting us @GAMURScom.