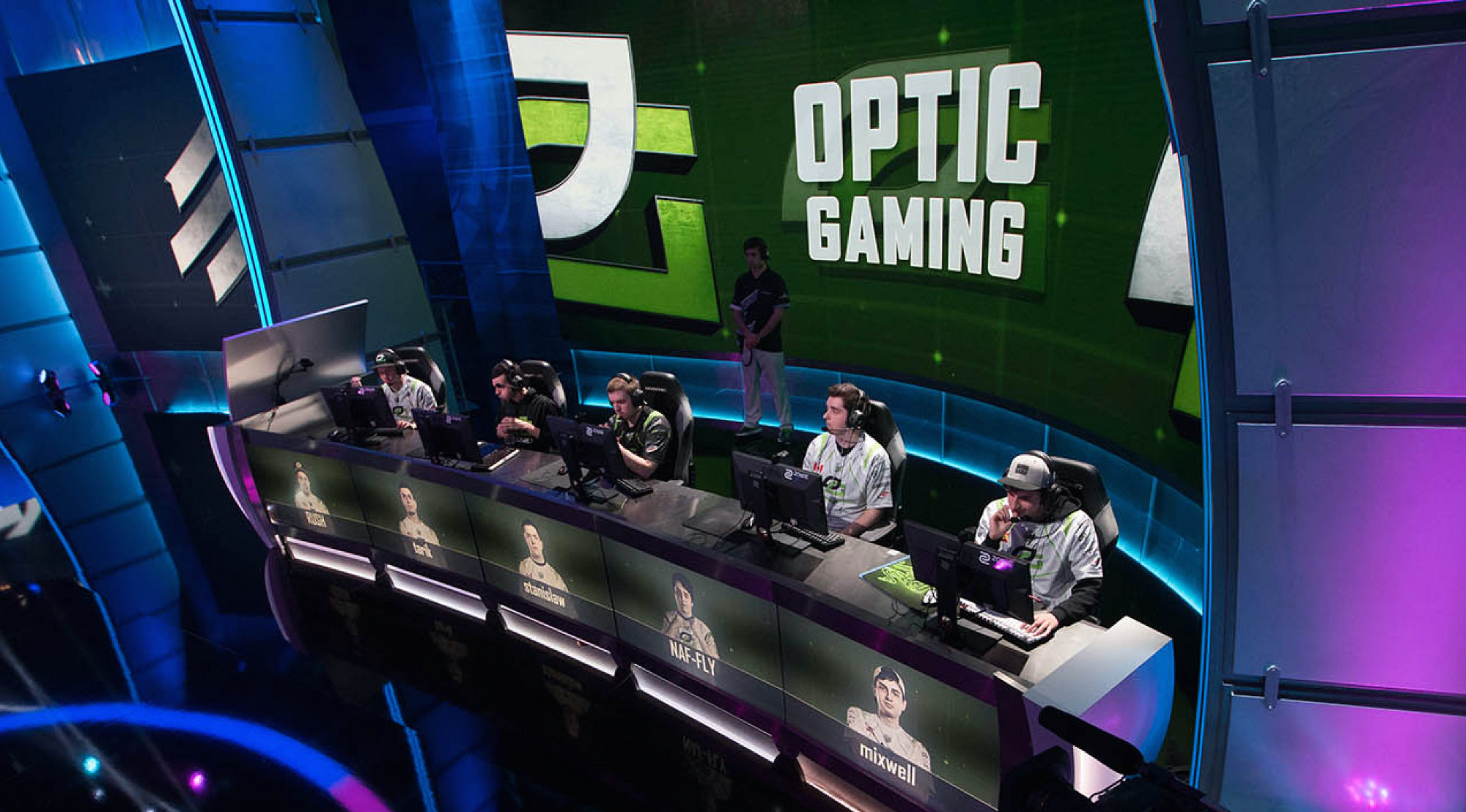 The final group of ELEAGUE season 2 provided some of the biggest shocks of the tournament so far.

Team Dignitas and OpTic Gaming advanced to the quarterfinals of ELEAGUE out of Group D, besting former Major winning organisations Fnatic and EnVyUs in a shocking series of games.

The surging Dignitas showed again just why they are one of the hottest sides in Counter-Strike right now, defeating EnVyUs and Fnatic to top the group. After a 16–12 win over the French side on Cobblestone, Dignitas mauled Fnatic 16–3 on Overpass. Emil ‘Magiskb0Y’ Reif was again on great form, posting 44 kills across the two matches.

OpTic dropped their first game in a narrow 17–19 loss against Fnatic, but took a 2–1 victory in the best of three eliminator against EnVyUs to book themselves a rematch for the final playoff place.

Going up against one of the most decorated sides in the history of Counter-Strike: Global Offensive, OpTic claimed an unthinkable 2–0 series victory to eliminate the Swedish side in one of the team’s biggest victories to date.

In game one on Cobbletstone Fnatic won the first three rounds, and looked set to run the table in the map. But OpTic turned around and won 15 of the next 17 rounds and shut down Fnatic to win 16–5. The sides moved on to Dust 2, which saw OpTic again dominate the early going. The North American side won the first half 11–4, but this time the Swedes were able to battle back to within three rounds at one point before a clutch 1v2 from Óscar ‘mixwell’ Cañellas turned the tide at the crucial moment to seal the match.

Season 1 quarterfinalists EnVyUs and Fnatic, two of the best Counter-Strike sides of 2014 and 2015 respectively, will have to watch the two newly impressive squads in the playoffs of the $1.2 million competition.