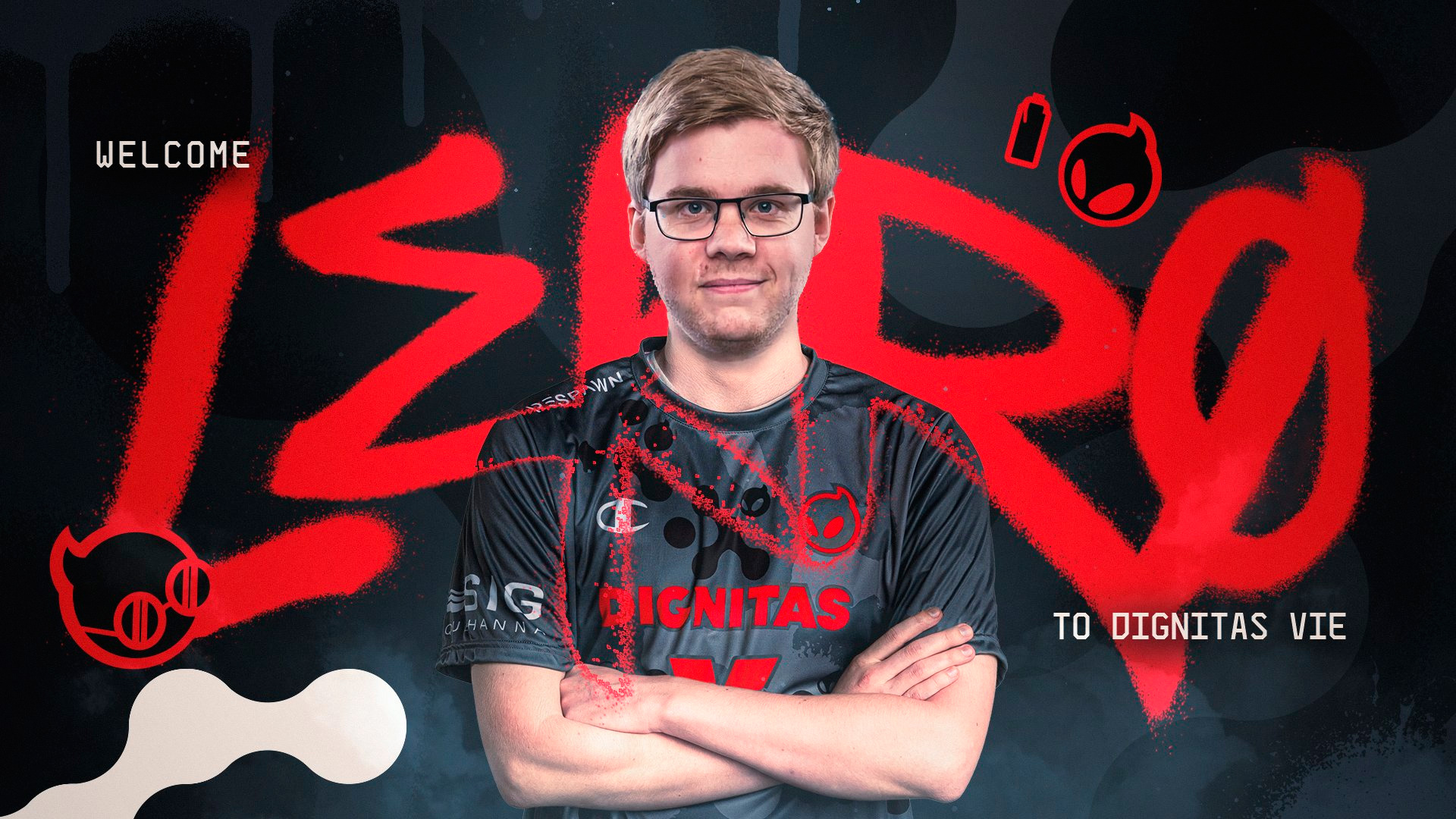 Haris "H4RR3" Hadžić has been moved to the bench. Lekr0 reunites with one of the game's greats in Patrik "f0rest" Lindberg, known for his legendary seven-year career with Ninjas in Pyjamas.

Lekr0 competed alongside f0rest in NiP for nearly two years from 2018 to 2020. Despite some early success during that stint, NiP fell far short of replicating the success they found in the early days of CS:GO.

F0rest was part of the dominant NiP roster that competed at the very top of the two to three years of competitive CS:GO. He played alongside Christopher "GeT_RiGhT" Alesund, Richard "Xizt" Landström, Adam "friberg" Friberg, and Robin "Fifflaren" Johansson during this time. Over the years the members of this roster would depart NiP, with f0rest being the last to do so in early 2020.

The roster reunited under the Dignitas banner, except with Fifflaren coaching and Norwegian player Håkon "hallzerk" Fjærli filling the final player slot. F0rest, friberg, and hallzerk remain on the starting roster, but Xizt has since left, GeT_RiGhT has retired, and Fifflaren has moved away from the coaching role.

After leaving NiP later in 2020, Lekr0 ended up on Danish CS:GO organization North. But after a lack of promising results and financial issues as a result of COVID-19, North's doors closed and the entire roster was put up for transfer. Lekr0 is the first inactive North player to find a new home.

Lekr0 will make his Dignitas debut on the same day as the announcement, against Finnish team HAVU in the first round of Pinnacle Cup.