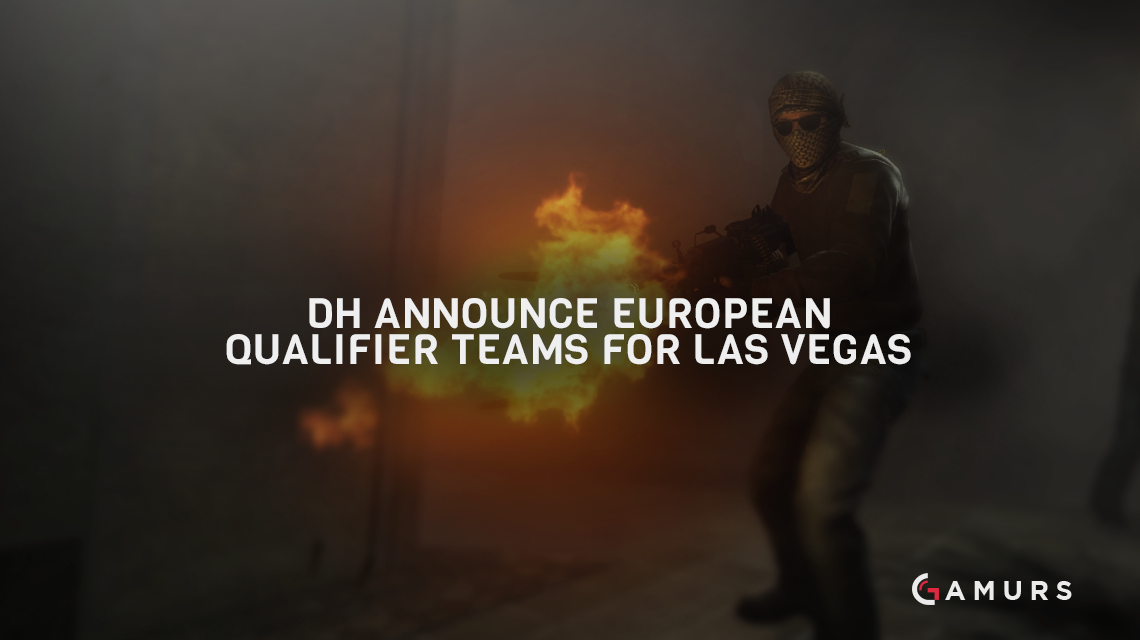 From these eight games, the victors will progress into the quarterfinals, where teams will face off with each other to play for a spot at the $450,000 tournament hosted in the same venue that saw the Pacquiao/Mayweather fight: the MGM Grand Arena. The teams that lose their best-of-three matchup, in both the preliminary stages and quarterfinals, will be out of the qualifier.

Who do you think will progress to DreamHack Masters Las Vegas? Let us know by commenting below or tweeting us @GAMURScom.