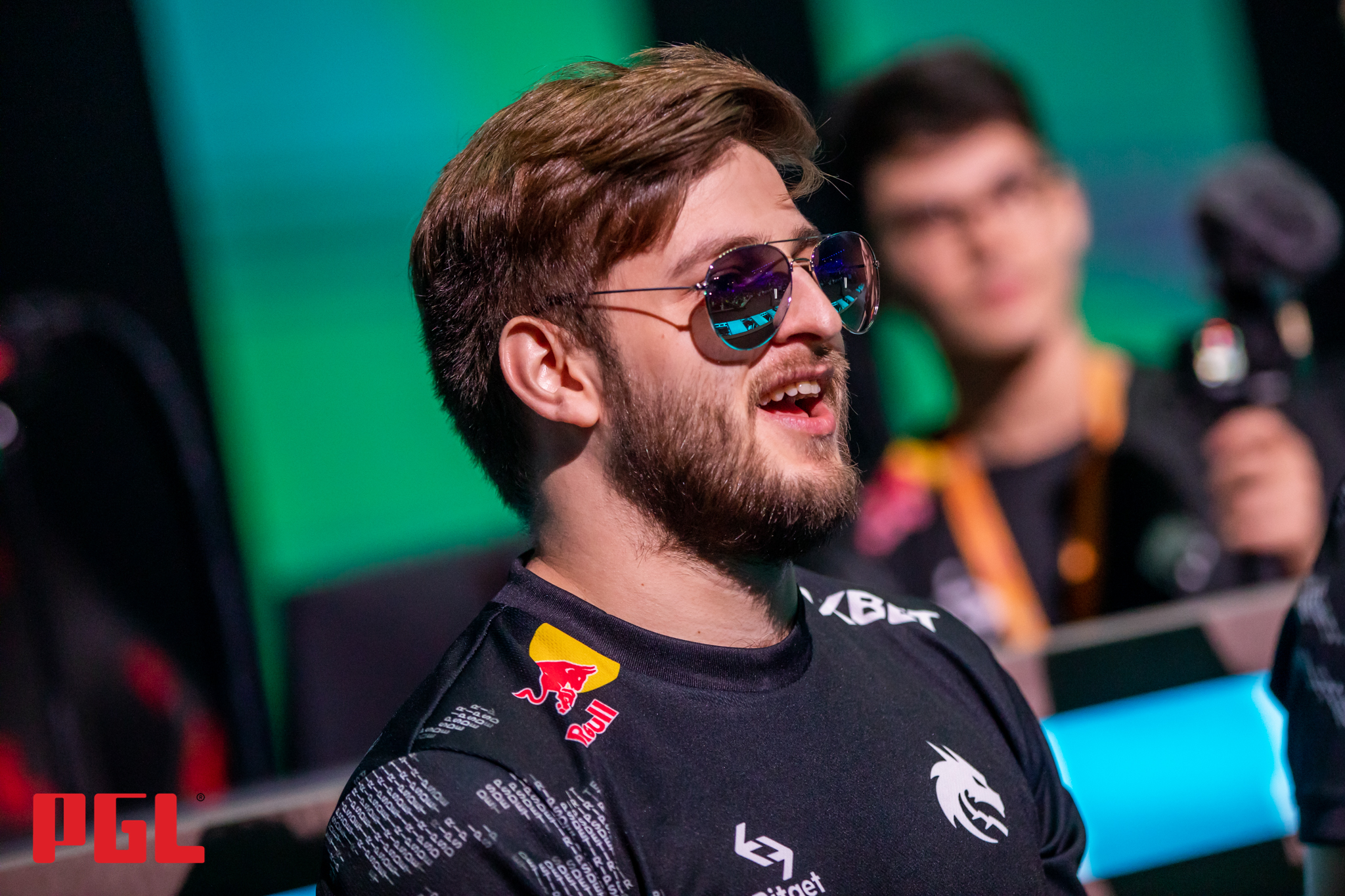 Russian AWPer Abdul “⁠degster⁠” Gasanov has signed with OG today, less than a month after standing in for them at the BLAST Premier Spring Finals, where he was one of the best players in the $425,000 CS:GO tournament.

The 20-year-old will take the spot of the last founding member of OG’s CS:GO team, Mateusz “⁠mantuu⁠” Wilczewski, effective immediately. Mantuu had been playing under the OG banner since 2019 and now will sit on the bench while he awaits offers from other organizations.

The deal for degster⁠ was originally announced by Team Spirit, the team that he played for from March 2021 to June 2022 and most notably helped reach the semifinals of the PGL Antwerp Major in May 2022. “The organizations have resolved all legal and organizational issues and officially formalized the transfer,” Spirit said.

Although mantuu wasn’t doing a bad job on OG, degster provided a significant firepower boost during the BLAST Premier Spring Finals, a competition mantuu had to sit out of because of an illness. The Polish AWPer returned after that tournament, but OG didn’t reach the same heights with him as they did in that one event with degster.

“We’ve always had the highest ambitions for CS:GO and are confident that the addition of a player of this caliber, a semi-finalist at the last Major, will help us to establish ourselves as a contender for the upcoming major events,” OG said in an official statement. “The first outing of this squad at the BLAST Spring Finals in Lisbon had us all by the edge of our seat. We got a glimpse of the potential with victories over two of the best teams in the world, and an unprecedented entry on one of the most beautiful stages on the planet.”

The head coach of OG, Casper “Ruggah” Due, described degster as a “world-class player” who can help elevate the level of the team. The Russian was one of the most desirable assets in free agency, given that he’s an aggressive AWPer who more than often provides entries for his teams.

OG will start practicing again after the summer player break ends in August. The team will head to a boot camp and start preparations for their most important goal, the qualifiers for the IEM Rio Major, the second Valve-sponsored event of the year.