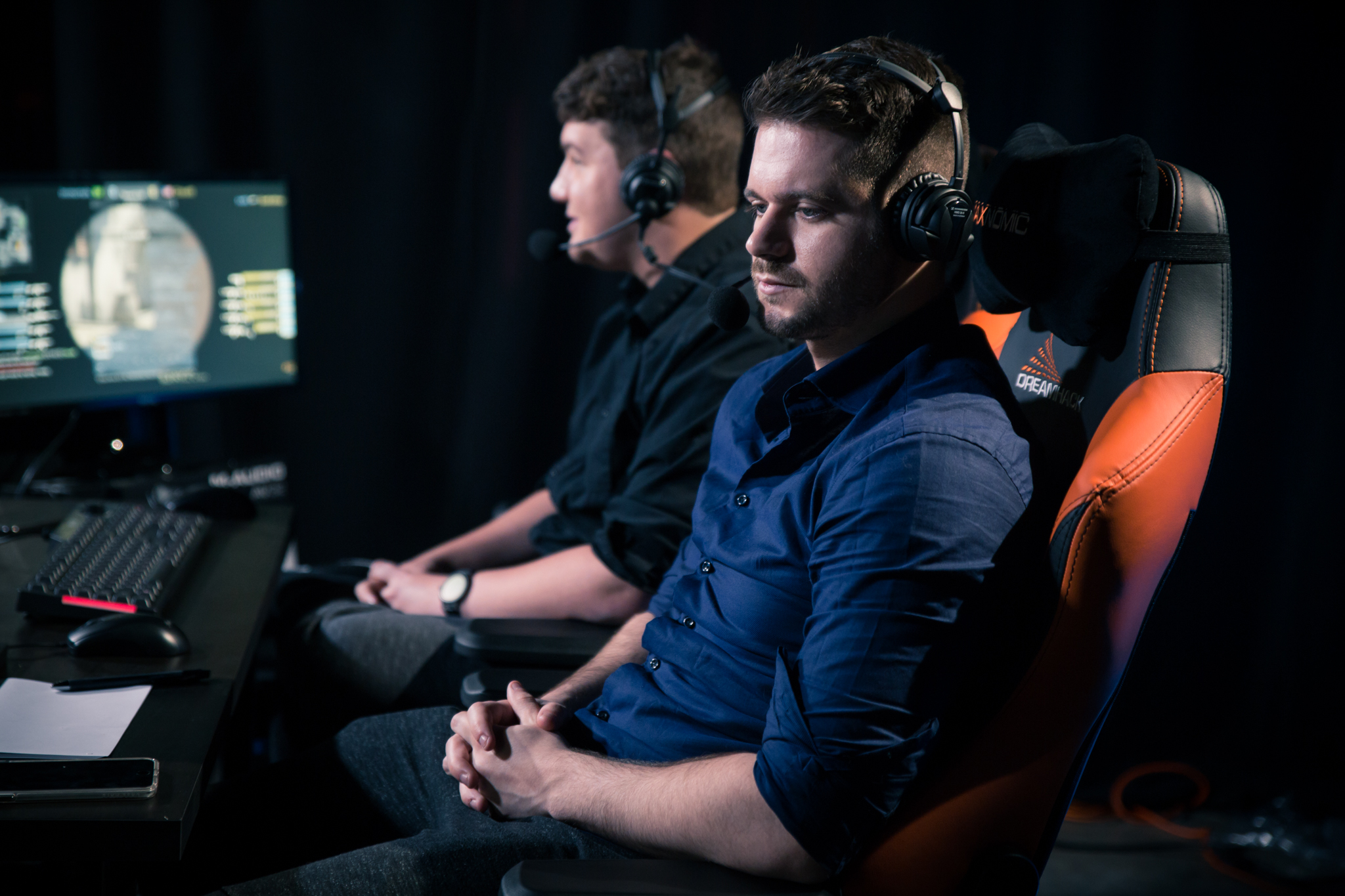 Sam “DaZeD” Marine, one of the world’s greatest minds in Counter-Strike: Global Offensive, was unbanned on July 24 by ESL, and his homecoming to competitive play could be a key to reviving North American CS:GO.

Witnessing North American Counter-Strike, in essence, is like finding out a movie was overhyped. You expected it to be great, but it never quite reached its full potential. The right people were there to make the movie good, but they just weren’t disciplined enough to see it through. This is the “NA CS” meme.

The adage, “practice how you play,” holds a lot of truth in CS:GO. And sadly, it’s blisteringly descriptive of the North American region. Pick-up games in ESEA Rank S have become so ingrained in some players’ styles, that they accidentally adopt those same individual mannerisms during competitions. It’s called the PUG playstyle, and it involves goofy hero tactics, misusing utility and map control, and not following game and team fundamentals all entail typical “NA CS” antics. If you search “NA CS in a nutshell” on YouTube you’ll find a plethora of clips of professional players pulling off absurd plays in the most obscene ways.

Teams that play this diverge from Counter-Strike’s clinical and methodical meta, resulting in inconsistencies over long spans of time. North American teams, such as OpTic Gaming, Team Liquid, and Cloud9, struggle to assert their dominance internationally, and now their reputation as the NA CS meme has taken full form. The last time a North American team won a large tournament was OpTic Gaming at ELEAGUE Season 2 last December.

That’s part of why professional players and fans were in an excited frenzy after they learned that ESL was ending its ban on the former iBuyPower players on Aug. 1. They believed that, if ESL revoked their bans, there’s a good possibility that other tournament organizers would follow suit—with the exception of Valve. That assumption has yet to be proven true.

DaZeD confirmed that he plans on teaming with Braxton “swag” Pierce, a one-time prodigy before the ban, and Keven “azk” Lariviere, a Team Liquid Overwatch player. Both of those players were banned for their part in the iBuyPower match-fixing incident in 2015.

DaZeD maintained his tactical prowess even while serving the ban—all the while staying optimistic of his future in Counter-Strike. Marine casted and analyzed ESL, DreamHack, IEM, and ECS events alongside other greats, sharing insightful ideas and creating thought-provoking discussion. He even preserved his sanity and endured Rank S throughout his two year organizer-sanctioned vacation, with the purpose of keeping his CS:GO talent and leadership intact.

Now that DaZeD and co. are free, the playing field for North American Counter-Strike is opening up drastically. Roster shuffles are bound to happen among the top teams, mostly because in-game leaders will either want to play with him or match his level of intensity to save their own dignity. They now have a revered competitor of similar stature to look up to, and the thought of being bested by the almighty DaZeD could force the captains of each regional team to improve.

What DaZeD brings to the table of North American Counter-Strike may also bring innovation to a region that has buried its head in the sand for too long, potentially destroying the well-earned notoriety (the “NA CS” meme) that has hindered international success on the left side of the pond thus far. His pedestal is set so incredibly high by fans and players alike that he and his competitors could be swapped like trading cards if their initial post-summer pursuits are unsuccessful.

DaZeD is the new kid on the block, and long-standing IGLs who have held their role for some time, such as Peter “stanislaw” Jarguz of Team Liquid and Pujan “FNS” Mehta of CLG, will want to maintain their reputation as the top dog in their systems as a result. Fairly new IGLs, like Jake “Stewie2k” Yip of Cloud9 and Tarik Celik of OpTic Gaming, may shudder at the thought of their pick-up game Rank S teammates turning against them at offline events for the first time.

A new dynamic has been sub-consciously introduced into the minds of players, both young and tenured: contesting the top IGL spot on the continent. If they can match the same set of talent and ambition that’s been suppressed into dormancy for two years, then there’s hope for North America to contend with the world’s juggernauts across the pond and south of the Equator.