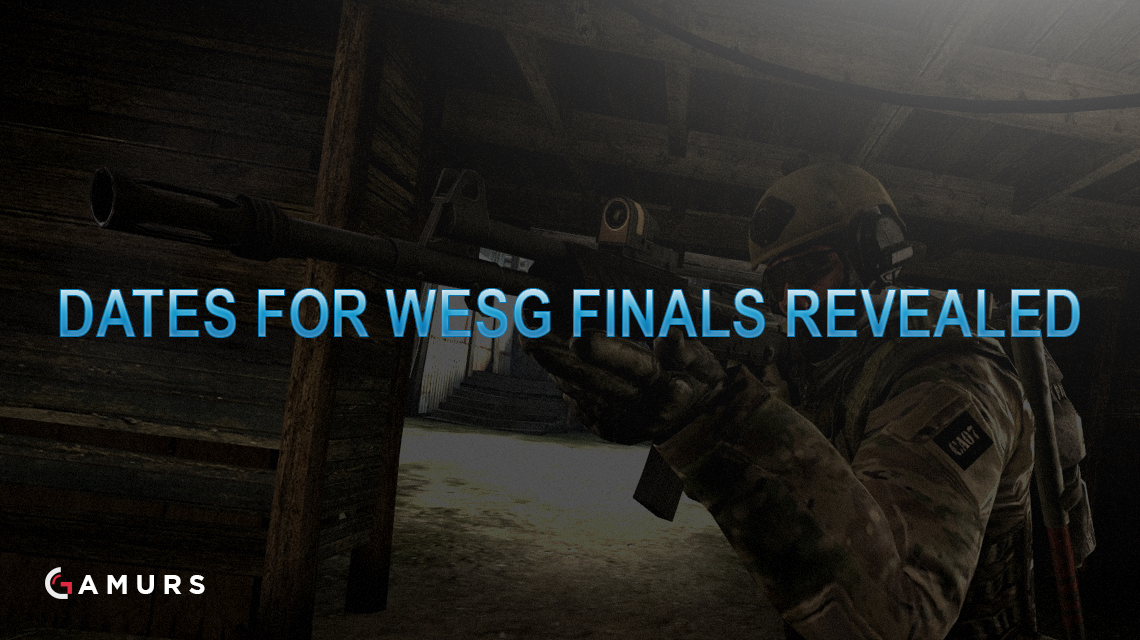 If there was ever a tournament that attracted both pro and up-and-coming teams all together, it would definitely be the World Electronic Sports Games (WESG) tournament. The dates for the finals have been announced as being just around the corner, from Jan 12-15, and the tournament will be held in the Olympic Center in Changzhou, China. 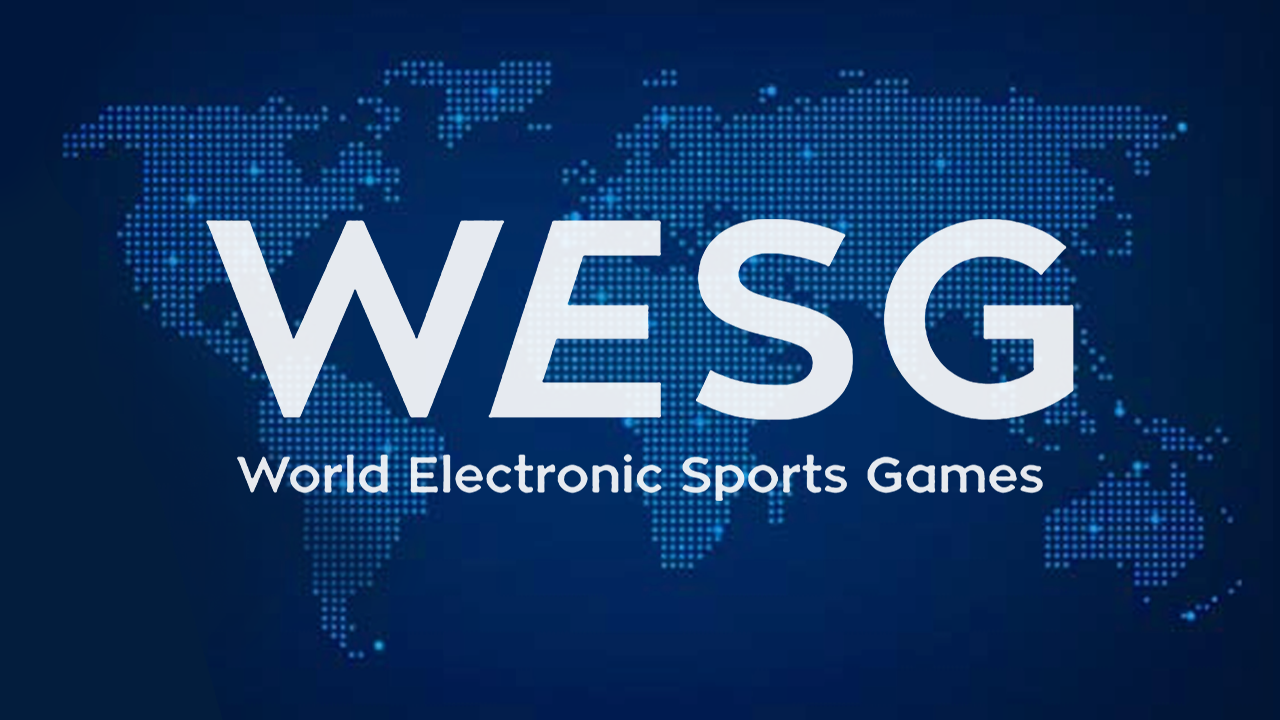 The 24 teams will be playing a best-of-two round robin format and split into four groups of six teams per group. The team that gets first gets a direct ride to the quarterfinals, while the second and third place teams will go against each other for one of four playoff spots. The prize pool for the entire tourney will be a very nice $1,500,000.

Due to WESG requiring teams to be entirely made up of players with the same nationality, a couple of popular teams will be joined by some small ones, who might not have ever played in an event of this caliber.

All of the teams attending are as follows:

What are your thoughts on this tournament? Let us know by commenting below or tweeting us @GAMURScom.