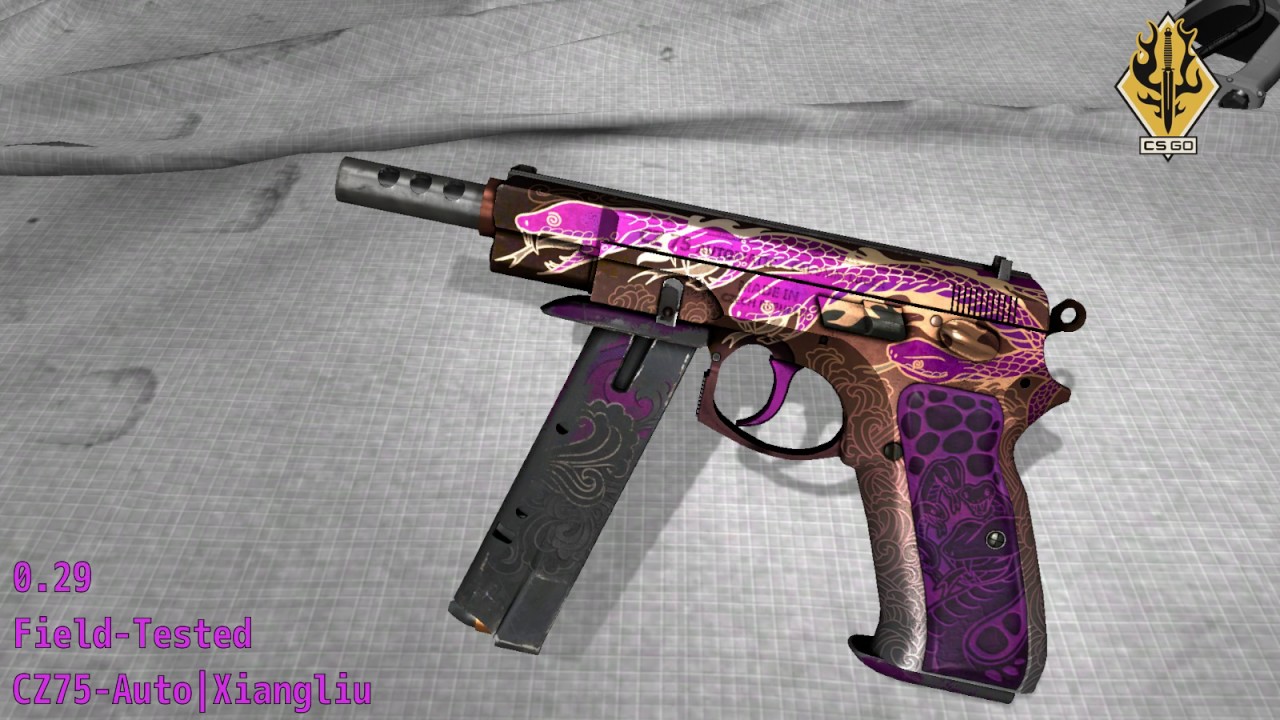 A number of welcome changes have hit CS:GO for the first game update this month.

The CZ-75 machine pistol received a nerf, Mirage received a slight makeover, the M4A1-S rifle has a little more reserve ammo. Changes to the CZ-75 were the biggest and most anticipated for professional and casual players alike.

Related: The current CZ-75 meta in CS:GO is just as bad as the Tec-9 meta

The base damage of the infamous machine pistol has been reduced from 33 to 31. In addition to the damage nerf, a one-tap is “no longer lethal” against a helmeted opponent. This means that eco rounds for fanatics of the CZ will be a little bit more difficult for players wanting to obtain cheap kills. The playstyle, however, should remain about the same.

With regards to Mirage, a multitude of changes seem to be focused more on quality of life and streamlining player movement, rather altering the core meta gameplay. The list of Mirage changes are listed below, with an album of the adjustments viewable, too.

As for the minor changes, The M4A1-S’ reserve ammo has been increased from 40 to 60, meaning that users of the silenced rifle get a third clip, similar to the gun’s M4A4 counterpart. The MP7 is also now slightly cheaper, with a reduced price from $1,700 to $1,500.