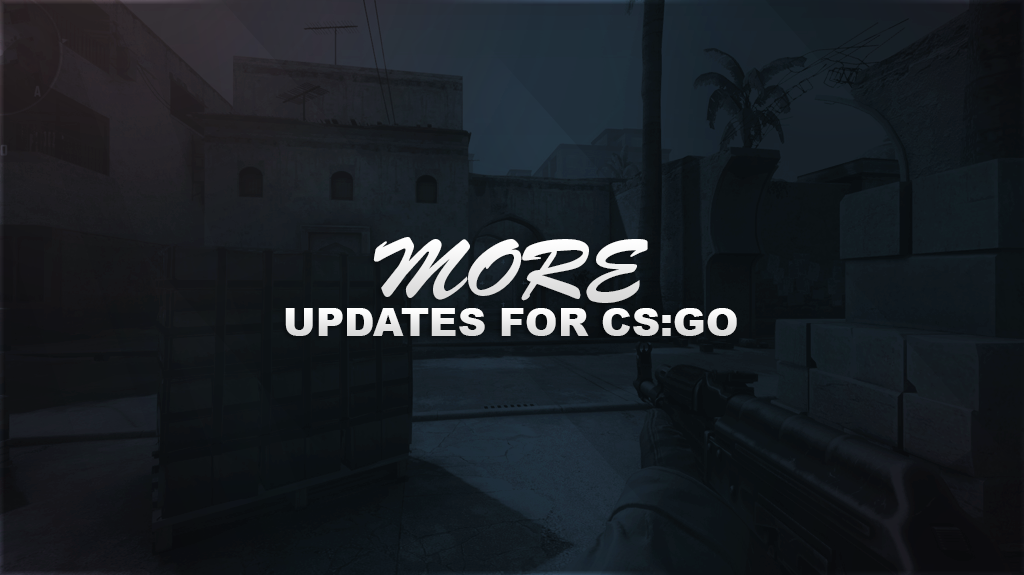 Minor updates and changes to Valve’s Counter Strike: Global Offensive were announced today, including changes to the matchmaking system, an update on Overwatch, and a new addition to the in-game scoreboard.

We’ll start with what Valve is calling the Service Medal. Players who reach Global General (Rank 40) will be giving the opportunity to reset their profile rank, like in Call of Duty. In doing this, the player will receive the 2015 Service Medal. The medal will be shown along with your avatar, so when the avatar is visible, so will the medal.

{Image Credits to Blog.Counter-Strike.net} Matchmaking has also received a bit of a change, specifically competitive matchmaking. Players will now need Private Rank Three to be able to access the feature. According to Valve they will, “continue to evaluate this restriction over time.” An XP reward is now available for all Overwatch investigators who submit, “a sufficient number of accurate verdicts while participating in Overwatch.” When a reward is available the player will be notified via the Main Menu, they must then complete matches, and earn XP in any official CS:GO game type. Finally, Commendations will now show on the leaderboard, giving the players the ability to see what medals and honors other players have received during the game.