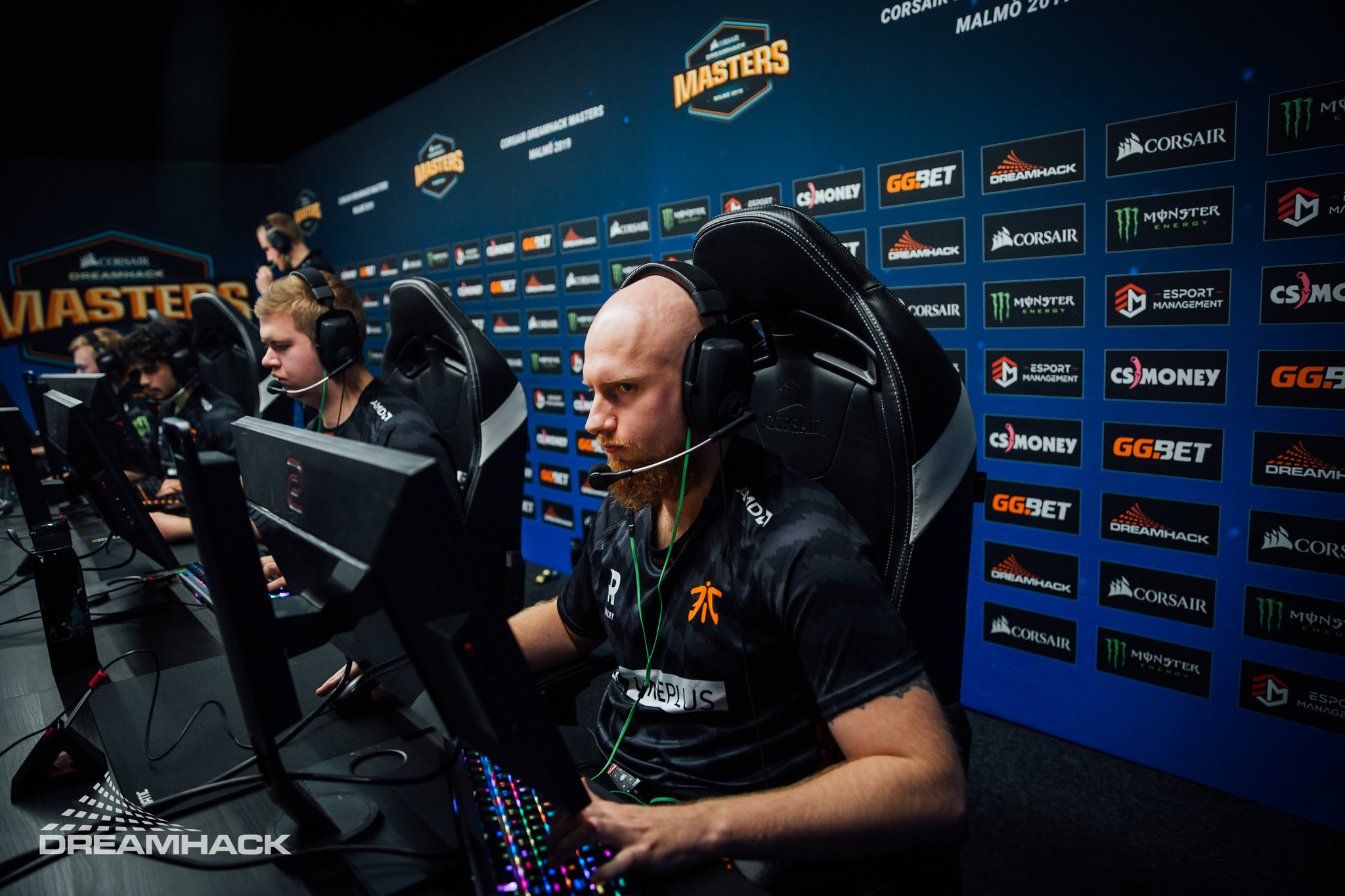 The reason for the ban remains unclear, but KRIMZ called for Valve or Steam to reinstate his account since he’s scheduled to play in Flashpoint 2 on Dec. 1 against Dignitas. The suspension of his 10-year-old account means that KRIMZ cannot play CS:GO without having to switch to another account.

This issue was likely caused by an error from Steam or through a third-party anti-cheat software. One Reddit user said that several other players that used the “Swedish FACEIT” called Esportal were banned, which could be one reason for his suspension. Although, this is speculation.

Other CS:GO players commented on the issue, with two members claiming that they were wrongfully VAC banned.

“We have no reason to believe that this is the consequence of any intentional use of any illegal program,” head coach for Fnatic’s CS:GO team Andreas Samuelsson said. “We are hopeful that this can be resolved at the earliest, to clear up all speculations and solve the problem.”

Plenty of fans have taken the opportunity to jokingly criticize KRIMZ’s teammate Flusha, who’s faced several cheating allegations in the past. The self-proclaimed “Señor Vac” has competed in Counter-Strike for over 10 years but has not been found guilty of cheating.

Once this issue has been resolved KRIMZ, alongside the rest of Fnatic, will face off against Dignitas on Dec. 1 in the upper bracket semifinals of Flashpoint 2.