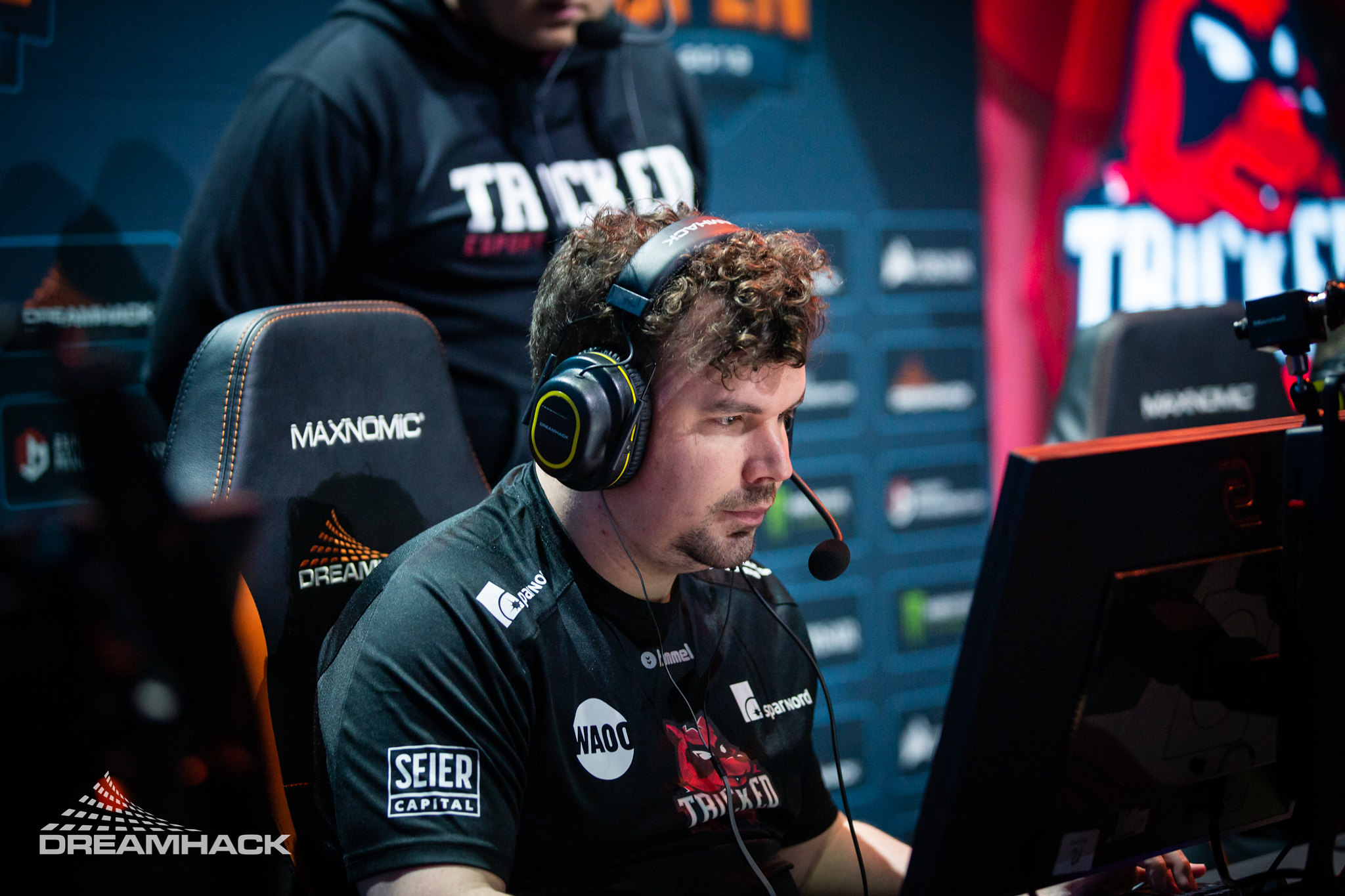 Nicolai “HUNDEN” Petersen, Tricked’s CS:GO in-game leader, was rushed to the hospital after playing against Sprout in the DreamHack Winter closed qualifier yesterday.

The 28-year-old played with a ruptured appendix, which was later removed when he got to the hospital, according to HUNDEN’s tweet about the situation.

Despite dealing with physical pain, HUNDEN and crew defeated Sprout 2-1—and his health issue didn’t affect his fragging ability. Tricked qualified for the finals against Copenhagen Flames, which was postponed to next Thursday, Oct. 28. But it’s unlikely that HUNDEN will be healthy enough to compete in that match.

Tricked will use former OpTic Gaming player Nikolaj “niko” Kristensen as a substitute for HUNDEN today in ECS season eight, week five against North. There’s only one spot in the finals up for grabs and Tricked may have a hard time qualifying for it without their in-game leader.

In both cases, most fans praised HUNDEN and PKL for their efforts. But players shouldn’t risk their health for a match, even if it’s a grand final.

Tricked will play against North today in the quarterfinals of ECS season eight, week five at 2:30pm CT.