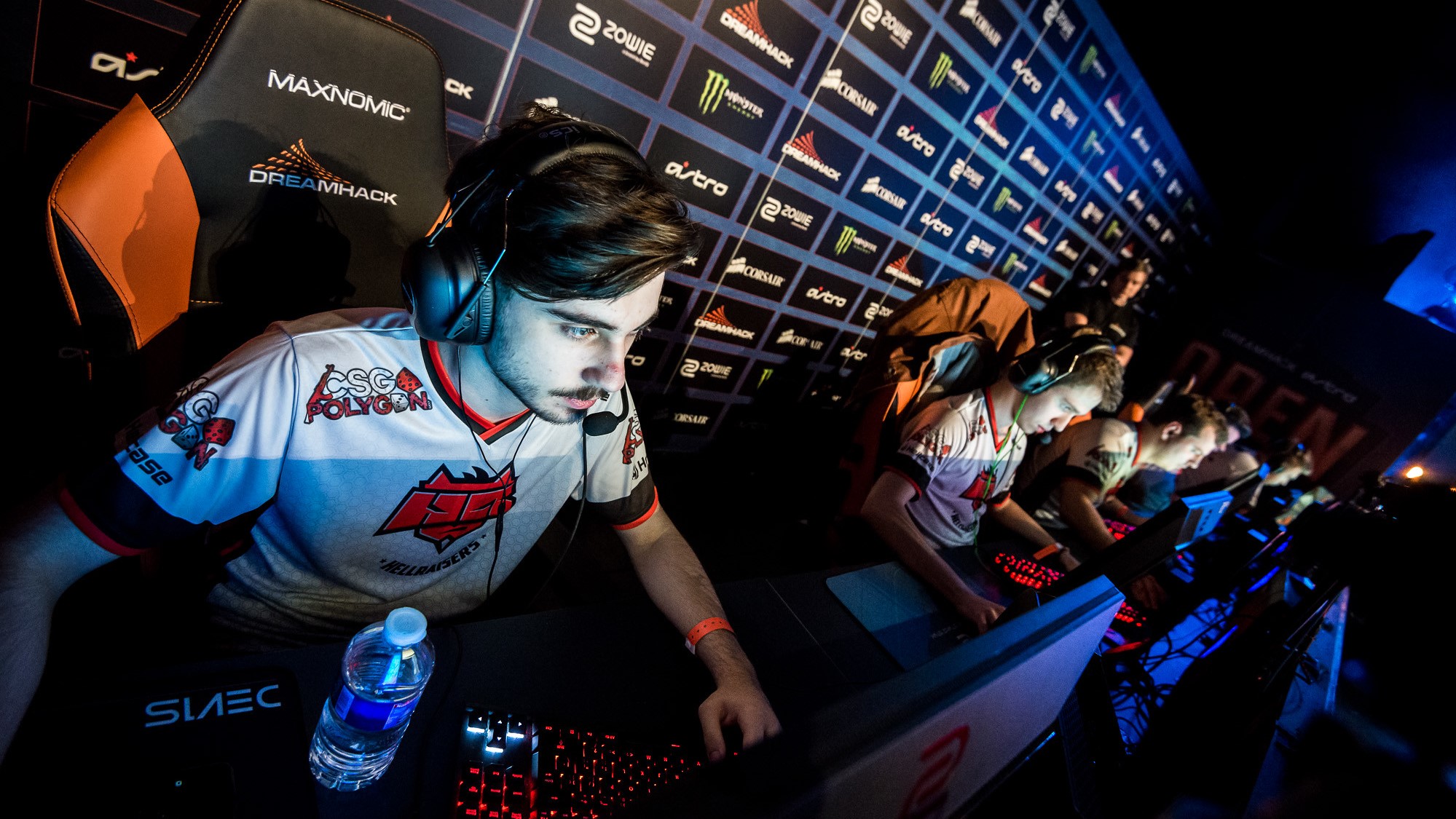 Patrik “Zero” Žúdel, a professional CS:GO player for GamerLegion, has released today a new version of his hearing protection software that strives to reduce the odds of hearing damage.

The 23-year-old, who’s also studying Computer Science, has been raising awareness lately about how prejudicial the sound of CS:GO‘s flashbang can be if you spend a lot of time playing the game. The sound frequency and loudness of the grenade can supposedly trigger tinnitus, according to Zero, a symptom in which a person hears a buzz constantly or recurring and is associated with ear damage.

Zero’s hearing protection works by lowering the volume of the game when you die and get flashed in CS:GO. A lot of players, both casuals and professionals, play Counter-Strike with high volume to be able to hear the opponent’s footsteps and relay the information to their teammates. It’s one of the basic premises of the team-play involved in CS:GO matches.

The software uses CS:GO state integration and it’s VAC-proof, according to Zero. That means you theoretically can play in the game’s official servers and not get banned for running it. The program has also been verified by FACEIT, a third-party matchmaking platform.

It’s unclear if Valve will do something on its own to address the problem raised by Zero in one of CS:GO’s next updates. If you’re experiencing trouble with the game’s Flashbang, you can try to download the software here and experiment with it.