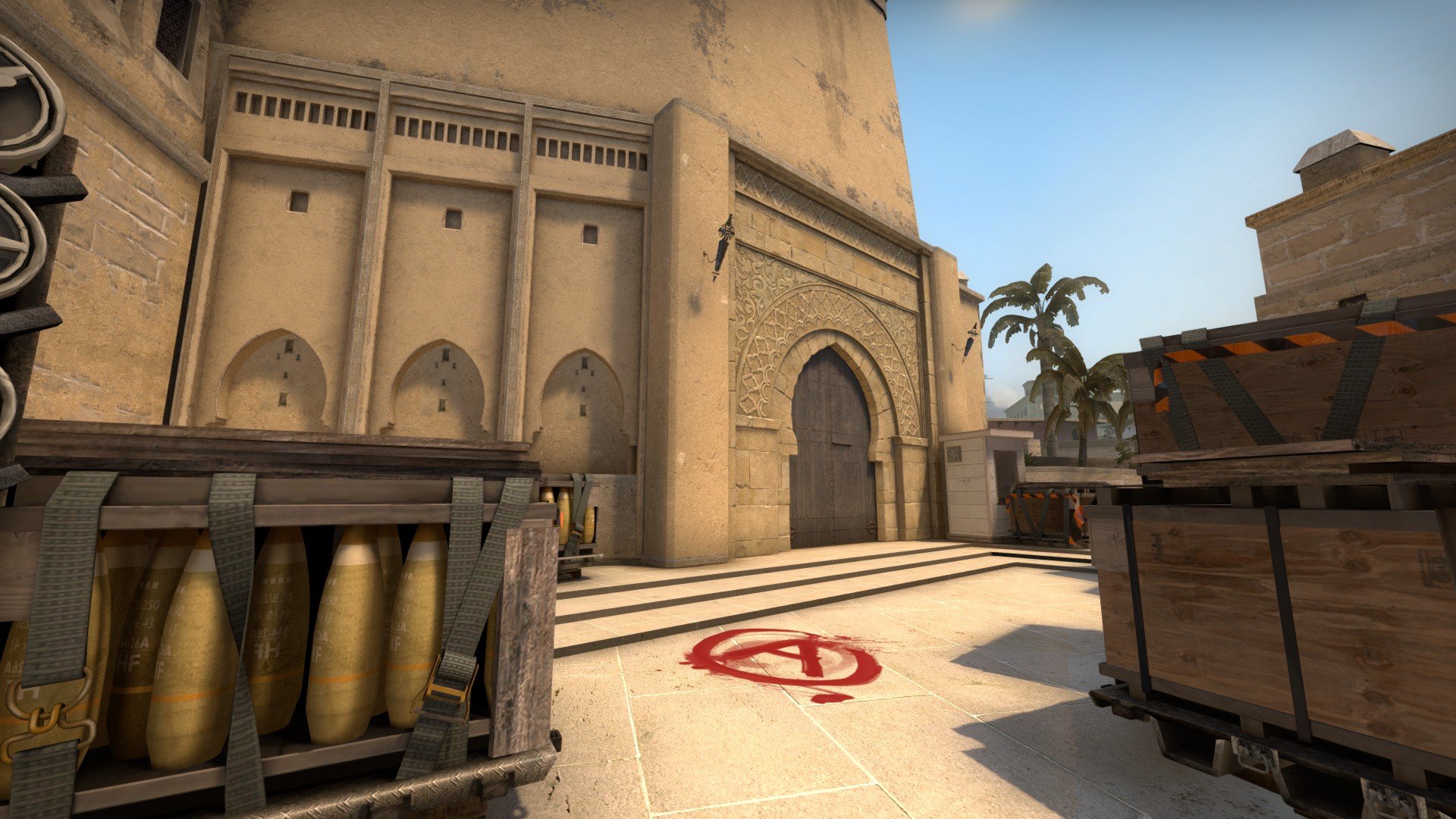 The player and one of their teammates were setting up to do a run boost in Mirage’s Mid, which is designed to take away the aim of the CT playing in Window. They missed the run boost to the nearby Cart and landed on Top Mid, right in the spot where their enemy was pre-aiming. But somehow, they hit an AWP no-scope all the way from Top Mid to Window to give their team a five-vs-four advantage. It’s not the play this player likely envisioned, but it worked just as perfectly.

The player’s team was already cruising on this map, so this most likely was the final nail in the coffin for the enemy squad. In case you’re new to Counter-Strike, this is an unexpected turn of events and no one should really try to replicate this play since it’s purely down to RNG. It’s like what former CS:GO pro turned VALORANT player Josh “steel” Nissan used to say during his PUG matches: “It’s not because it worked once that you should keep doing it.”

If you’re all-in on playing with the AWP without using your scope, you should try to fight your enemies from a short distance. But it’s somewhat pointless to use the sniper rifle like that unless you absolutely need to.