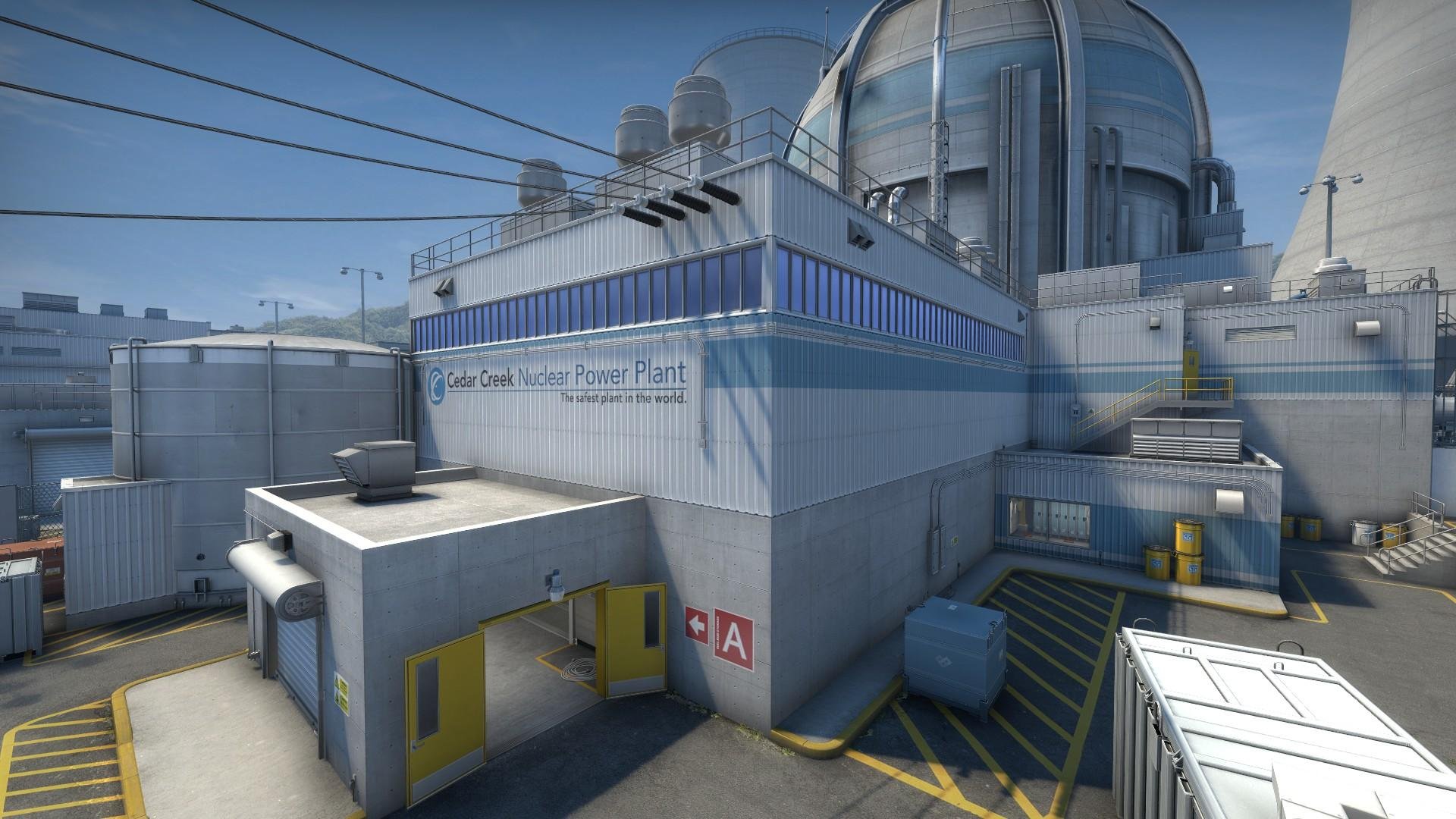 A non-professional CS:GO player single-handedly won a pistol round for their team on Nuke after hitting five headshots without even reloading their USP-S, posting a clip of the play earlier today.

They were playing a FACEIT level 10 PUG, the maximum level of the third-party matchmaking platform, which means that everybody on the server had a good understanding of how to play the game. The player positioned themself in Heaven and headshot the four Terrorists who came out of the Hut, trying to charge the A bombsite. The last one was lurking but eventually made their way into Squeaky only to be killed by the player, who successfully wrapped up their pistol round ace.

Some people may think that the player in this clip was holding an easy angle at the beginning of the round, but it’s actually tough since you can get pre-fired. The CT showed great composure and didn’t spam bullets when the Terrorists started to come out from Hut. The USP has only 12 bullets in a clip, so you have to have some trigger discipline to not run out of ammo.

This is a play that you can replicate in your games, even in gun rounds. But you need to have good aim to support your positioning since you’ll basically be in the open if the Terrorists can get out of Hut and gain some space in the bombsite.