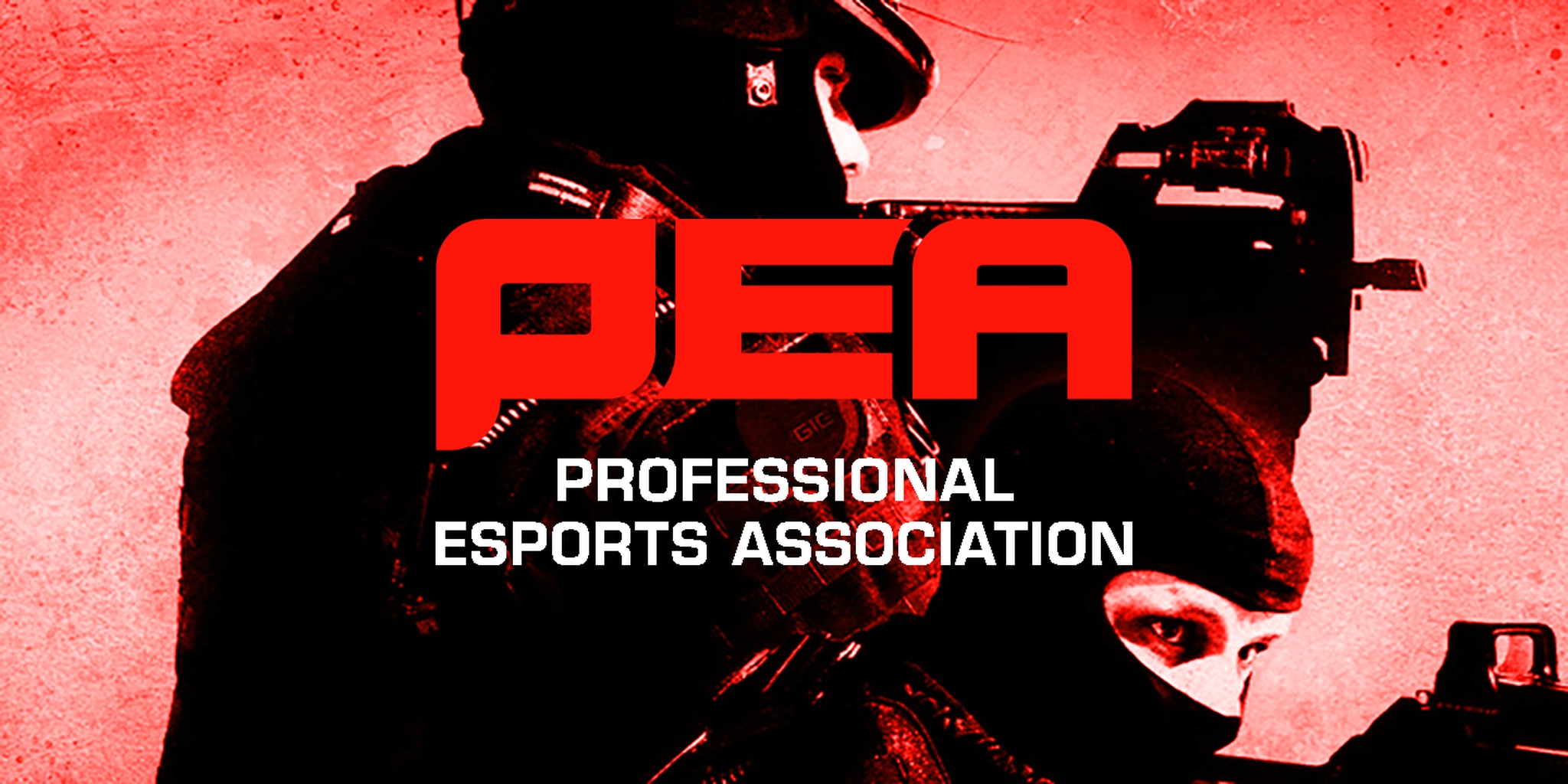 North American esports organization owners aiming to create “The NBA of Esports” are launching their own Counter-Strike: Global Offensive league.

Seven organizations—TSM, Cloud9, Counter Logic Gaming, Team Liquid, Immortals, NRG Esports, and Complexity—announced the launch of the the Professional Esports Association (PEA) today. Its inaugural tournament, featuring CS:GO, will begin in January 2017, with $1 million on the line split over two seasons. Matches will be streamed twice per week over the course of the 10-week seasons.

Cloud9 owner Jack Etienne commented that the creation of PEA “marks the end of the ‘wild west’ days of esports.” He added: “Teams are making a long-term commitment to be here, playing for the fans, for the indefinite future.”

PEA commissioner Jason Katz says the league represents “something new in esports: an association of top teams running their own league and sharing the profits and the decision-making with the players.”

Indeed, the major difference between the PEA league and others is the voice players will have in operations, with player representatives sitting in a rules and grievances committee. This could help provide clarification on major operating decisions in the league.

The PEA league will operate a little differently to current tournaments in the circuit. Players and casters will be entitled to 50 percent of all league profits, with team owners taking the other equal share. . In a first for esports leagues, retirement planning and health insurance will also be offered to competitors.

While player rights are a clear focus, the association also hopes to increase revenue streams for teams. According to Andy “Reginald” Dinh, the association and league represents an attempt by teams to free players from requirements outside of competing to generate revenue for the team. According to Dinh, these split responsibilities have left teams with “no path to profit.”

The teams were also keen to stress the PEA was “a different kind of organization” from WESA, an ESL-initiative with similar goals. Unlike WESA the teams have received no financial incentive to join—in fact, all seven have invested heavily in the venture.

It’s unclear how the PEA league will fit in with the rest of the CS:GO circuit. PEA teams are negotiating collectively with ECS on whether they’ll take part in that league, but are not currently involved in talks with ELEAGUE or ESL. Dinh said the league had no intention of exclusivity “right now,” but members didn’t speak highly of other tournaments in the conference call. Team Liquid owner Steve Arhancet spoke out against leagues not sharing profits with owners and players, claiming that they “hinder the potential for esports to rival other professional sports leagues.”

Dinh added: “It’s time for leagues to share the rewards and strategic decisions with the players.”