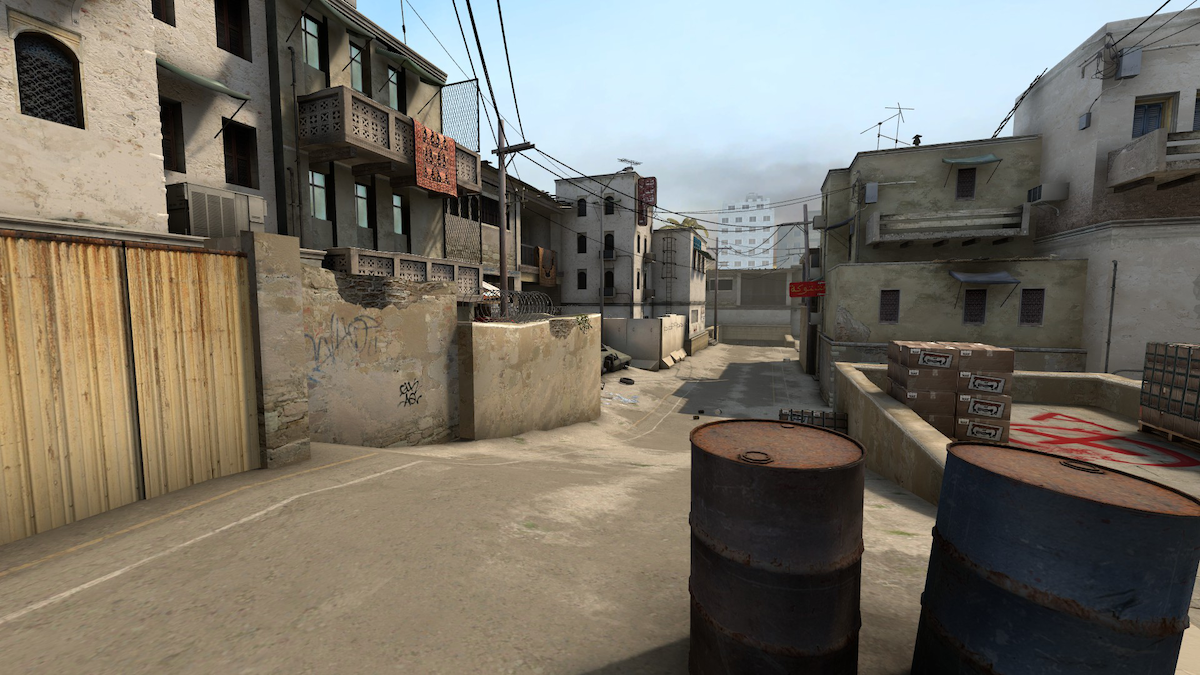 Like virtually every popular esports title, CS:GO has seen many different cross-overs over the years. But now, one player has brought one of the most iconic U.S. monuments to the game.

On the CS:GO subreddit, a user named iamnooee shared their sticker concept featuring four counter-terrorist models carved into Mount Rushmore. Below the models, a huge “RUSH MORE” sign has been written as well.

The sticker features few colors, with the sky being, naturally, blue, and the rest of the stickers being either white, gray, or black. The counter-terrorist found on the fan’s work are ones from different maps featured currently in the official map pool for the professional tournaments. The sticker also resembles a traditional postage stamp, with the edges being cut precisely like on stamps.

The sticker has also been featured on Steam’s workshop, where the maker has also shared a series of other stickers. And, seeing as how Valve has a history of adding custom CS:GO items from the workshop to the game, there’s a good chance the Mount Rushmore sticker could be added in one of the capsule cases in the future.

Fans might have to wait a while for that to happen though since Valve launched a new case to the game just a few days again. Recoil features 17 community-designed weapon s finishes, including skins for the AWP, USP-S, AK-47, and P250.