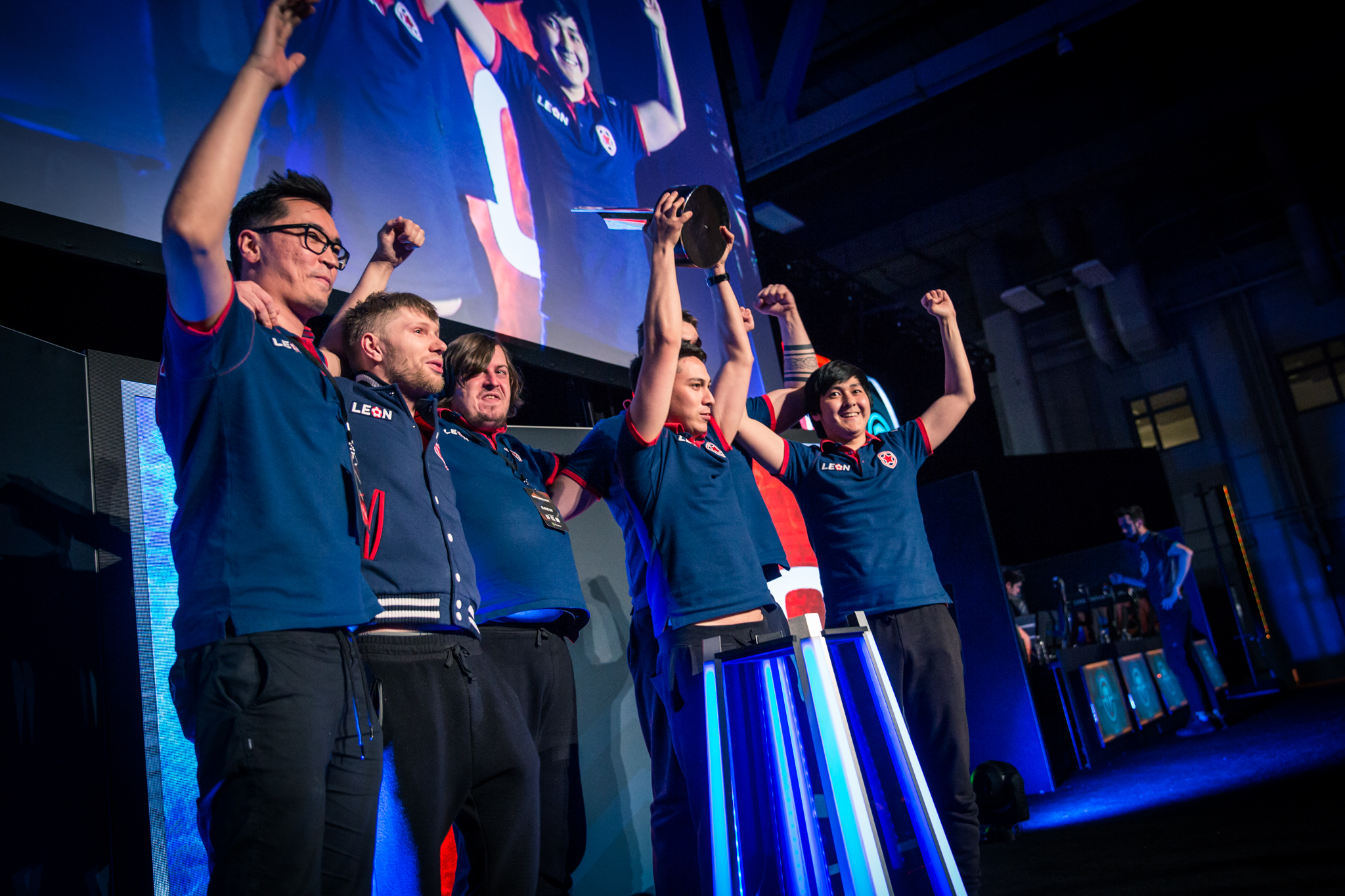 These veterans were a part of the Gambit squad that won the PGL Kraków Major in July 2017. They helped the team win other relevant tournaments, such as DreamHack Open Winter in November 2016 and DreamHack Open Austin in April 2017.

Gambit haven’t played a match since February, but mou was seen in action recently when he stood in for AVANGAR in the CS:GO Asia Championships group stage in November. Dosia, on the other hand, hasn’t played an official match since March when he competed with Team Russia in the WESG Finals.

JiaYi Wu, OneThree’s co-owner, revealed on social media Weibo that Dosia will be the squad’s in-game-leader and mou will be the primary AWPer.

OneThree has five Chinese players on its roster, including former TYLOO player Ke “captainMo” Liu, Hui “DD” Wu, and Yue “AE” Yu. But AE and QiFang “Karsa” Su might be cut from the roster, according to HLTV.

Most fans will be interested to find out how this team will perform since mou and Dosia communicate in Russian. They’ve never had to speak English on their past teams and they most likely won’t be learning Chinese.

The squad’s debut is yet to be announced since OneThree doesn’t have any events scheduled for the next few weeks.