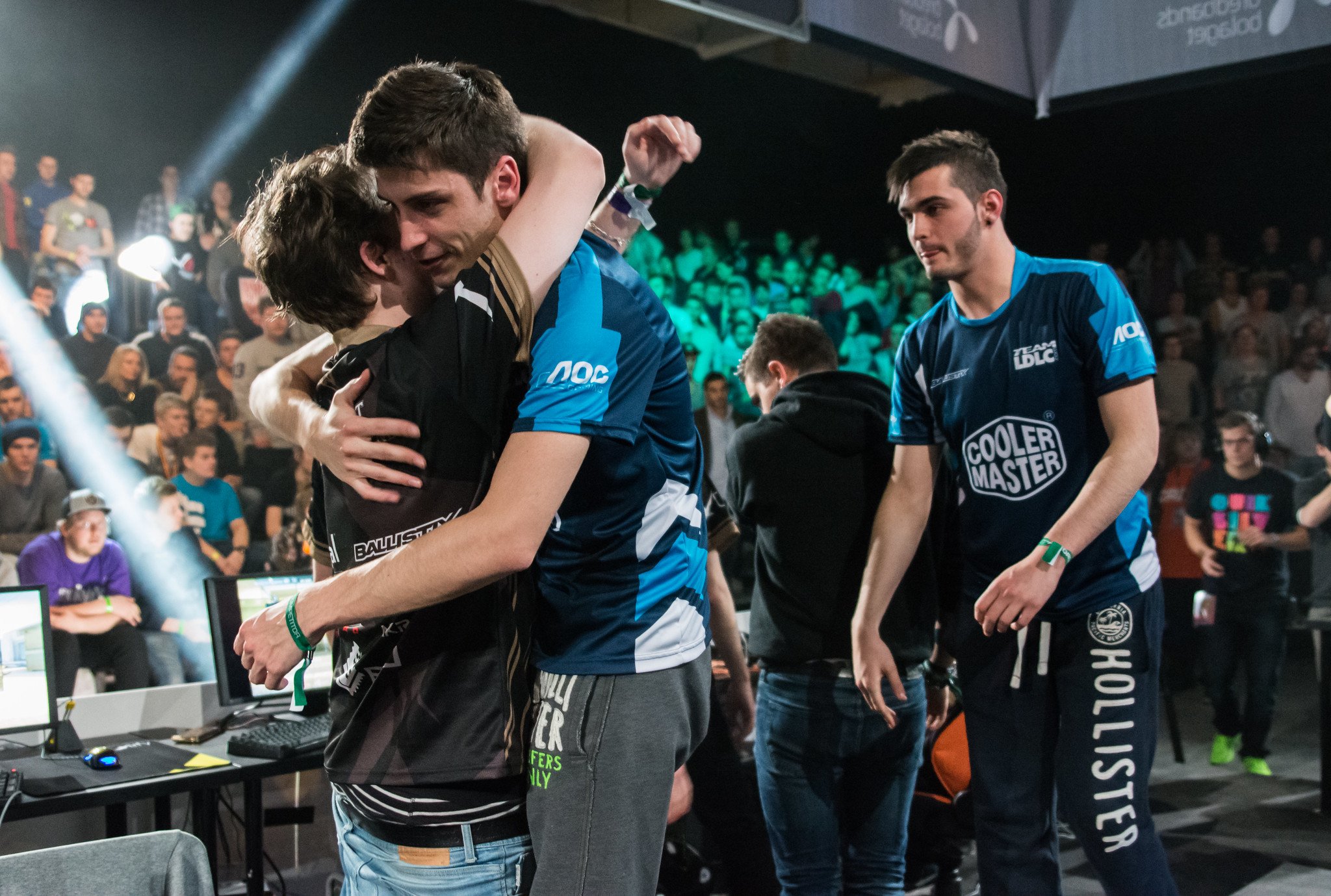 SmithZz intends to keep playing CS:GO as a streamer. He started his career 15 years ago in Counter-Strike: Source, winning several titles with VeryGames, one of the best CS:S teams that existed.

He transitioned into CS:GO the year it was launched, 2012. SmithZz played for top French teams, including G2, Envy, LDLC, and VeryGames and most notably won the DreamHack Winter Major in November 2014 with LDLC. He was also elected the 17th best CS:GO player in the world by HLTV in 2013.

“My career as a professional CS player officially came to an end,” SmithZz said. “More than 15 years of grinding the game out, managing to make it my job, creating memories I will never forget, including winning a Major.”

During his CS:GO career, SmithZz took a break from being a professional player during 2017 and 2018, a period during which he became G2’s head coach. He was brought back to the main roster in June 2018, but that lineup didn’t work out.

SmithZz played his last professional match in December 2018 with G2, his last team, at ESL Pro League season eight finals and has been inactive ever since he and Kévin “Ex6TenZ” Droolans were benched at the end of 2018. G2 opened the doors for SmithZz to continue in the organization as a streamer, but he declined.

“It is like a fresh start, grinding as a streamer with many objectives in mind,” SmithZz said. “Including one that is particularly important to me, making professional CS more accessible to the community.”

SmithZz now joins other legends that have retired from professional CS:GO to become a streamer such as Michael “shroud” Grzesiek and Jarosław “pashaBiceps” Jarząbkowski.