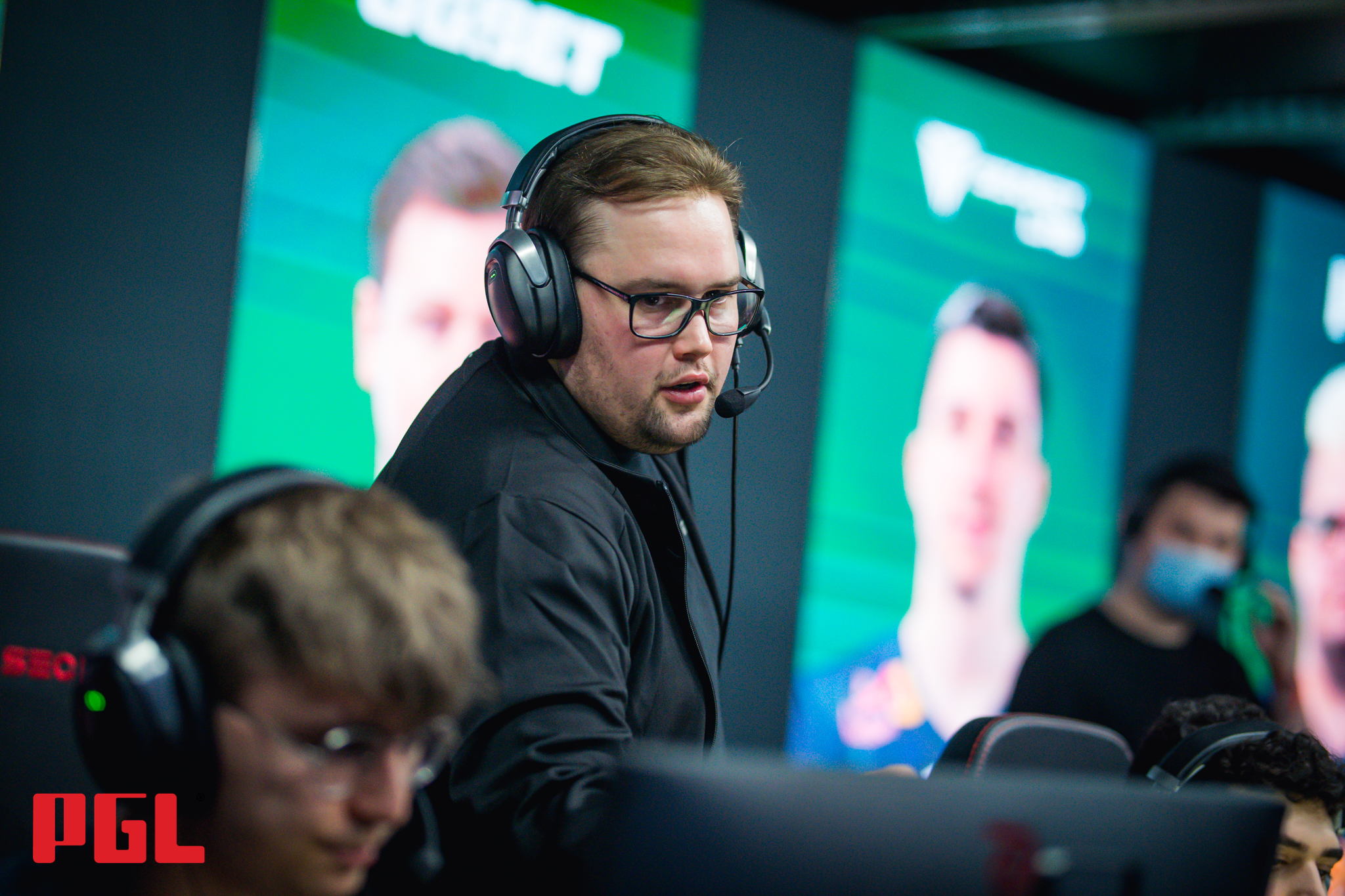 The official announcement of sAw’s renewal called the head coach the mastermind behind the current roster. ENCE are currently the third-best CS:GO team in the world, according to HLTV’s rankings, and the only thing they’re missing is winning a big LAN event. The international team finished as the runners-up at ESL Pro League season 15 in April and IEM Dallas in June, in addition to their semifinal run at the PGL Antwerp Major in May.

“The most rewarding thing for me as a coach is actually this whole project,” sAw said in an official statement on ENCE’s website. “Next, we want to win a high-tier tournament, which would be a big and important deal … I believe it will happen, and we’ll get there.”

In the same announcement, Snappi highlighted that sAw is the rock of the team and that the 29-year-old is good with tactics and social skills. SAw has been working with ENCE since November 2020 and helped the organization transition from an all-Finnish setup to an English-speaking team with the signings of Spinx, Snappi, and dycha in January 2021.

ENCE are set to compete in the $250,000 Roobet Cup starting tomorrow before IEM Cologne, one of the most important CS:GO tournaments of the year, kicks off on July 5.