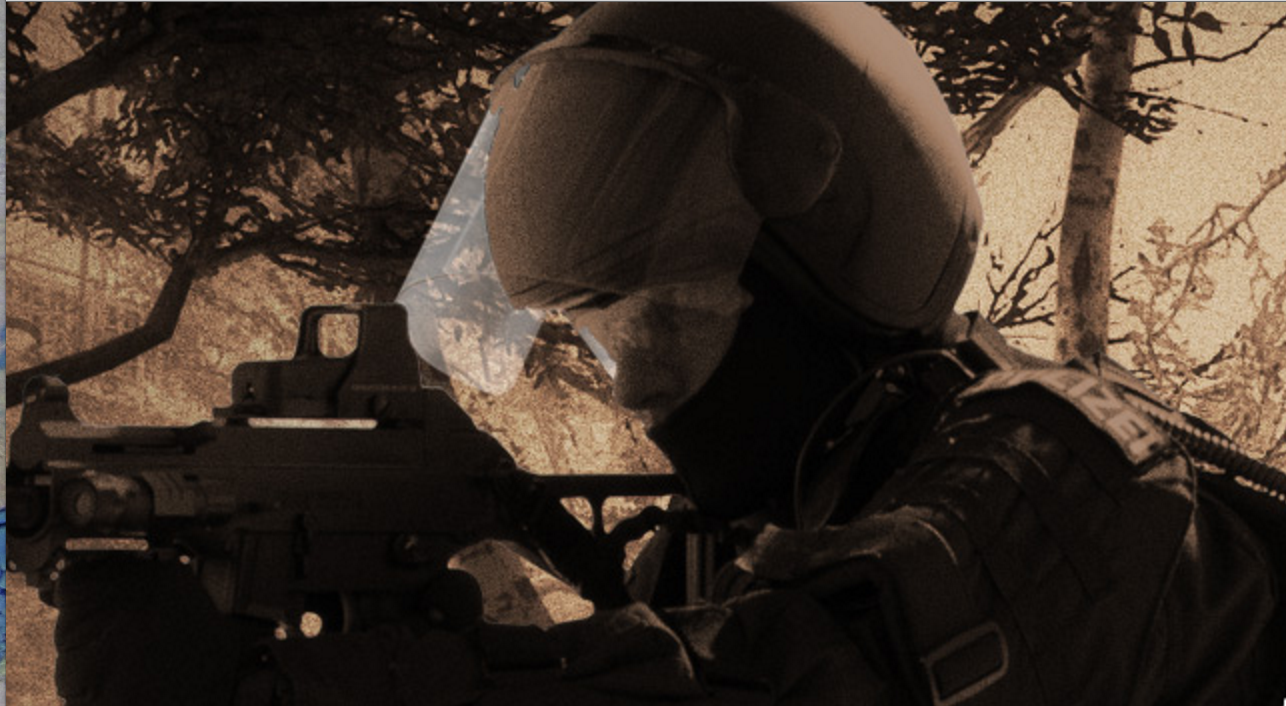 Professional Counter-Strike: Global Offensive returns tonight after an unofficial two week break and we’re set to see a plethora of new signings debut after a flurry of roster changes.

First up, ENCE will take on MK in ESEA Premier without Aleksi “Allu” Jalli. The former Ninjas in Pyjamas AWP player left the side recently in favour of FaZe, and ENCE will be left to fill the spot with former pro-turned-analyst Joona “natu” Leppanen.

While his former teammates battle it out in Premier, Allu will be stepping back into the spotlight with FaZe. The multi-national side takes on Team X, formerly SK Gaming. This will be the first time FaZe will perform without Portuguese AWPer Ricardo “Fox” Pacheco. Allu has a point to prove after failing to find success with ENCE.

Legendary Swedish side NiP will be without Jacob “pyth” Mourujärvi, who is suffering from a hand injury. They’ll take on Virtus Pro with stand-in Joakim “Disco Doplan” Gidetun. The young Swede has garnered a lot of praise from his time in Epsilon and will be looking to prove that he’s the real deal when he comes up against the ELEAGUE season one champions this evening.

Over in North America, Counter Logic Gaming will hopefully have some good news for their fans. The team is currently on the mend after losing key player Tarik “Tarik” Celik, and former coach Faruk “Pita” Pita. The team added Ethan “Nahte” Arnold and Yassine “Subroza” Taoufik to their roster on ESEA, so it looks likely these two will be in for now at least. Neither player has a substantial history in CS:GO, so fans will be hoping that the team has found some talented youngsters to take up the mantle. Their first test will come against OpTic Gaming, which hasn’t yet changed its roster.

Both Cloud9 and Team Liquid will showcase new members when they meet in the Pro League tonight. Cloud9 look likely to field Timothy “Autimatic” Ta after members confirmed the player was trialling with the side. Former in-game leader Alec “Slemmy” White has reportedly been cut from the starting lineup. Team Liquid will finally get the chance to use Jacob “Pimp” Winneche, who officially signed in June, but hadn’t been available for use. The former SK man steps in to replace Oleksandr “S1mple” Kosyliev, and certainly has some big shoes to fill.

The debut we’re all waiting for will be coming on Saturday, when S1mple and Na’Vi kick off their Pro League campaign. Thankfully, there’s plenty of new and interesting rosters debuting tonight to keep things interesting.