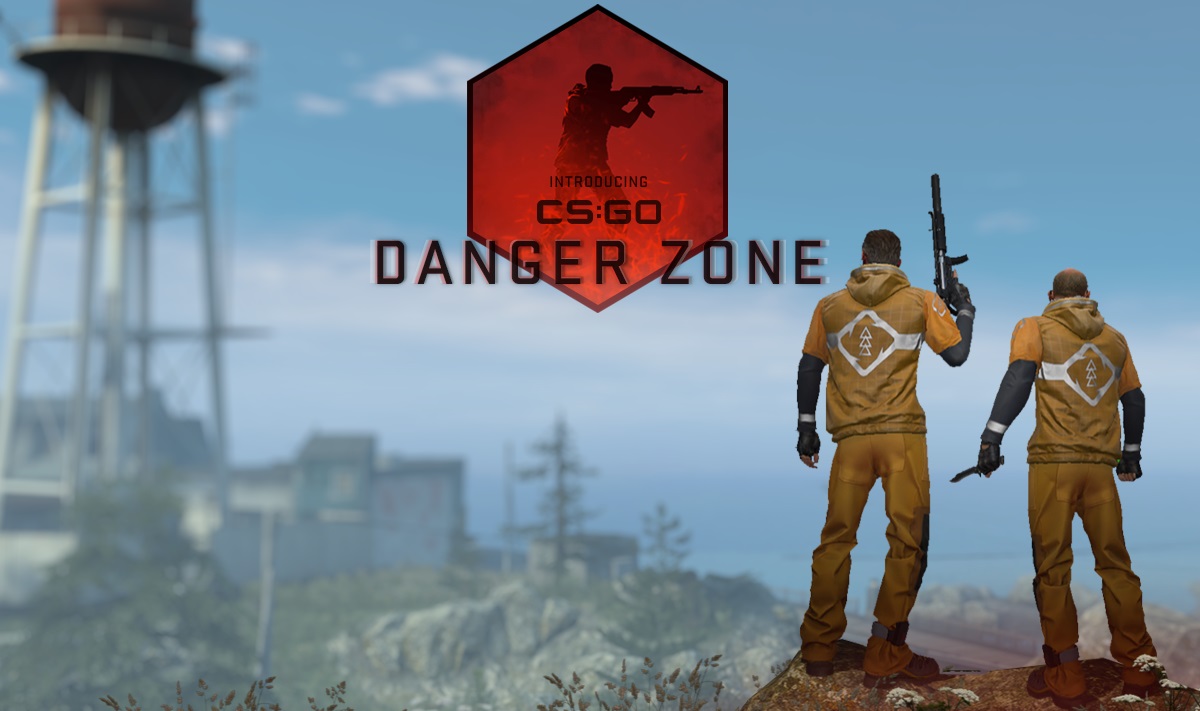 Battle royales became one of the most popular games in 2017. With the release of PUBG and Fortnite, the genre took off and even mobile variations started dominating the mobile gaming market.

Considering two new names pushed the genre into popularity, existing shooter titles like Call of Duty, Battlefield, and CS:GO had to play catch up. The developers of these games took their time to develop their own takes of the genre since they needed the perfect formula to draw players from battle royale’s pioneers.

CS:GO’s battle royale concept was different from what players were used to since the matches only featured 18 players. The less crowded gameplay environment gives players enough time to make crucial decisions, and it even has a ranking system of its own.

Danger Zone’s ranking system is completely separated from CS:GO’s regular competitive mode. If you’re looking to make your way to the top of Danger Zone’s ranked ladder, here are all the steps that you’ll need to go through to achieve the highest rank.

There are 15 different ranks in Danger Zone and players start their journey as a Rat, which can be considered as the Silver tier. The matchmaking system is slightly different, though, since players from all ranks will be able to play matches together. While it may sound slightly worrying to newer players trying to break into Danger Zone’s ranked system, it’s nothing to worry about since the game mode focuses on each player’s individual performances as opposed to on their placement.

This system also gives low-ranked players to test their mettle against experienced players, which can be helpful when it comes to improving. Facing better players can cause players to pick up a few tricks and improve their gameplay in the long run.