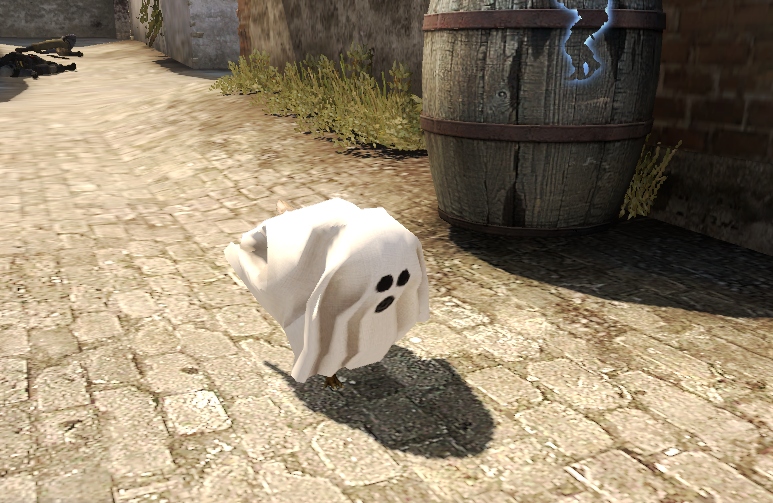 The ESL Pro League Season 5 Finals this past weekend witnessed a phenomenon that’s every professional players’ nightmare: ghosting. This is the act of giving away a player’s position for the enemy’s benefit. It’s typically done by in-game server spectators, but in this case it’s worse because out-of-game spectators have more information available at a given time.

North’s star, Kristian “k0nfig” Wienecke, riled up the crowd at the grand final to the point of his team being ghosted.

The below clip of the crowd exemplifies the problem. Fans gave away North’s A execute in a two-versus-one against G2’s Kenny “KennyS” Schrub on Inferno. Fans yelled “it’s A!” and “in pit!” in the hopes that KennyS could pull off the clutch with that information in mind.

Other players are also advocating booting fans from the venue and the use of soundproof booths, especially because “soundproof” headsets aren’t as soundproof as you’d think.

Duncan “Thorin” Shields also chimed in with a statement of his own.

An extreme form of ghosting also happened at DreamHack Bucharest last year, where the crowd displayed signs for which bombsite the players were at.

Ghosting brings up the necessity for soundproof booths and the search for preventative measures. The ghosting issue becomes a bit more tricky if the crowd is simply cheering louder when tension builds in clutch situations. In this case, the problem of volume could be alleviated with soundproof booths.

If fans in the crowd act like a living Twitch chat by ghosting, event organizers should take action with an attendance clause for fans that relinquishes their ticket. This should make fans feel less inclined to ghost if their event experience is ruined.

For now, it’s up to the players to speak out against crowd ghosting to their fans and to event organizers, for the sake of competitive integrity.