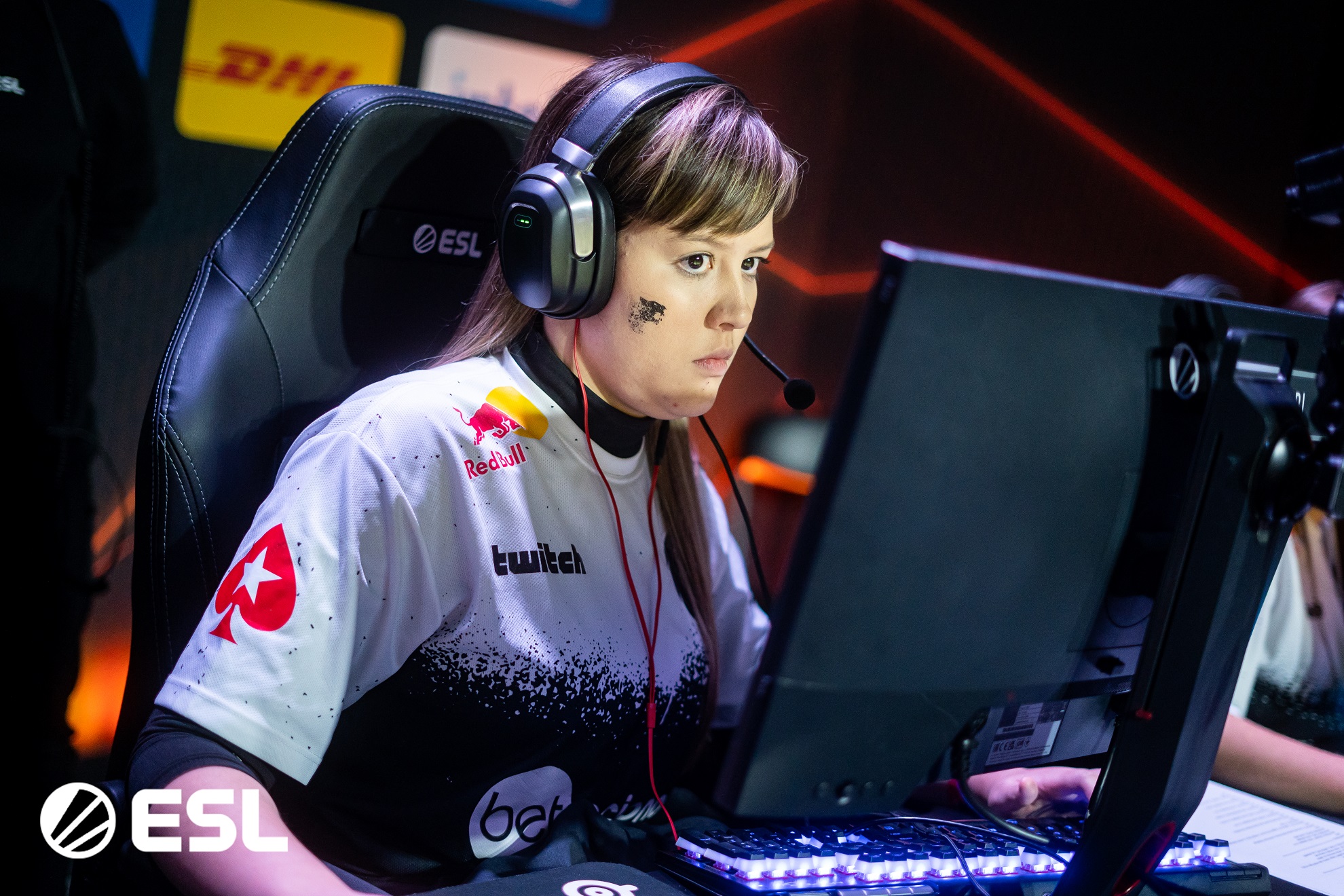 “I’m afraid that you’ve been misled into believing that men can become women and vice versa,” Semmler said in a YouTube comment yesterday after the conclusion of ESL Impact season two. “Men should not be competing in a female league.”

It didn’t take long for Semmler’s comment to spark reactions in the CS:GO community—mainly backlash. But that didn’t prevent Semmler from expanding on his transphobic views on Twitter.

Aside from questioning Semmler’s anti-trans stance, the esports community also called out Semmler for being a hypocrite and for pretending to be on women’s side. After ESL unveiled the creation of the circuit, Semmler said in 2021 there would be no reason for women to compete with men if they could get a “guaranteed payday” in a “far less” competitive environment. Semmler also mocked the creation of the Impact circuit back then by asking when an “all-men” CS:GO tournament would be scheduled.

“He obviously has no clue what it’s like to be transgender human, and that’s exactly why he shouldn’t be making these comments,” a CS:GO fan wrote on the game’s subreddit. “Our nerdy gaming community should be at the forefront of diversity, inclusiveness, and acceptance.”

Semmler barely got to cast CS:GO games on official broadcasts this year. He stayed on the sidelines for the most part aside from casting at the BLAST Premier Fall Final over the past few days. His last gig as a commentator prior to that was at the PGL Stockholm Major in November 2021. Semmler has not apologized for any of his comments.