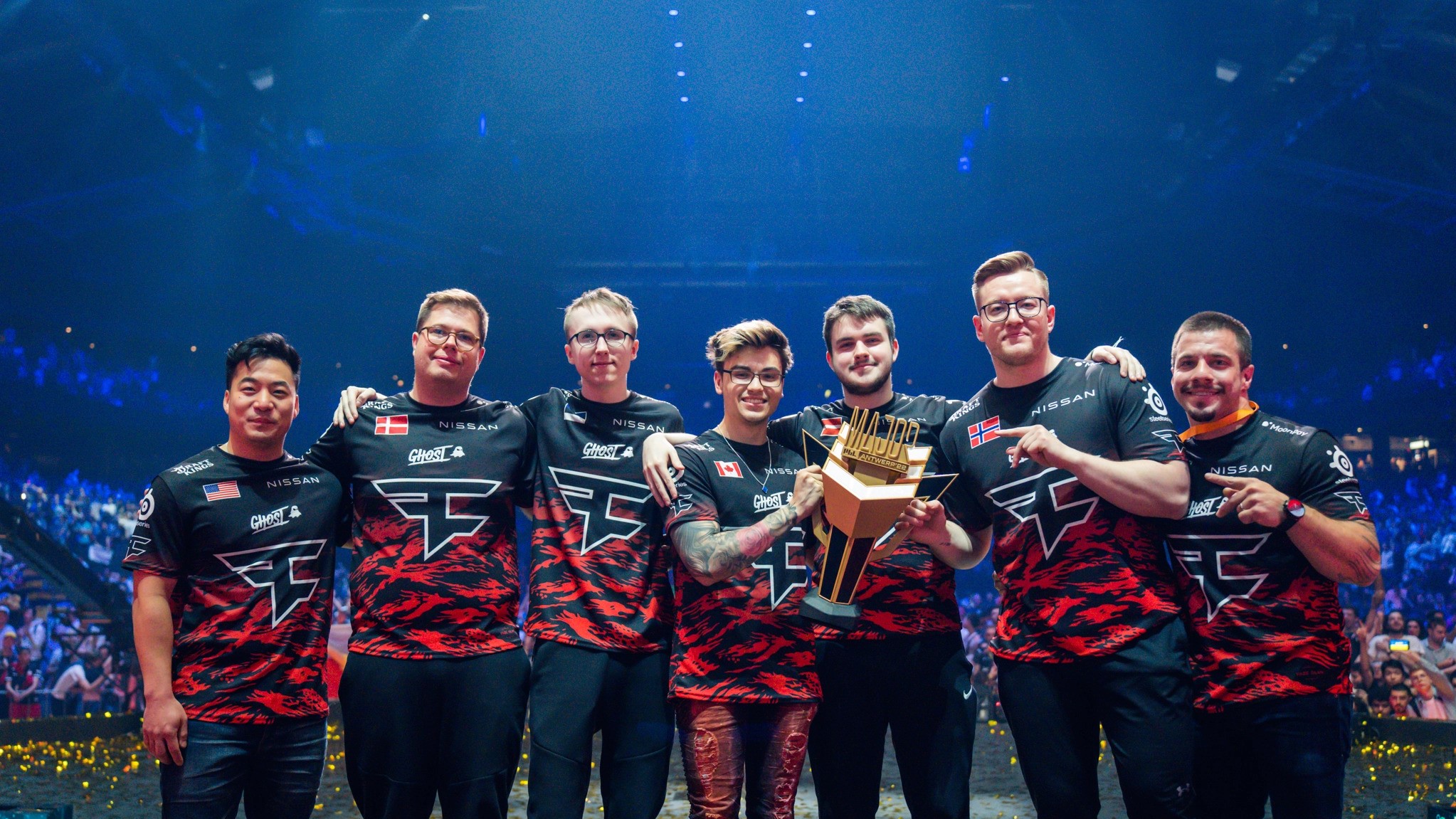 CS:GO has never been more competitive. Unlike previous years, there isn’t a clear No. 1 team in 2022. The skill gap between tier-one and tier-two teams has diminished dramatically this year and IEM Rio Major in November was just a reflection of that, with FaZe Clan, Natus Vincere, Cloud9, and Vitality failing to make it to the deeper stages of the event.

Although this is arguably healthy for the scene as it leaves every tournament open for anyone to claim the trophy, gives more chances to up-and-coming players, and could attract more investments from organizations not participating in CS:GO, not everyone is enjoying the current state of the scene. CS:GO caster and content creator Mohan “launders” Govindasamy is particularly not keen on how competition has unfolded this year.

“I really do like dominance a lot and I think that during the Astralis era it was really cool to see teams scramble to become as good as Astralis, make roster moves and everything like that,” launders said in an interview with Pley today. “Whereas right now I feel like it’s confusing for teams – they can lose to almost anybody, and whether or not teams need to make a roster move is up for debate. And I don’t know if you actually can make the right decision.”

For launders, the so-called “eras” when a team win several tournaments in a time span, which generally includes one Major, helped to shape the meta. But now, with every team in the top 20 being capable of producing results, there’s no such thing as a “prevalent” style of play.

The last S-tier CS:GO tournaments were won by three different teams. Vitality won ESL Pro League season 16 in October and didn’t play well at the Major, Outsiders surprisingly won IEM Rio Major, and Heroic were runners-up at the Major and won BLAST Premier Fall Final in the past weekend.

BLAST Premier World Final in December will be the last tier-one CS:GO tournament of the year and all these three teams will attend the event. FaZe Clan, NAVI, Team Liquid, G2, and OG are also attending the tournament. From there on, we’ll have a better understanding of what to expect in 2023.