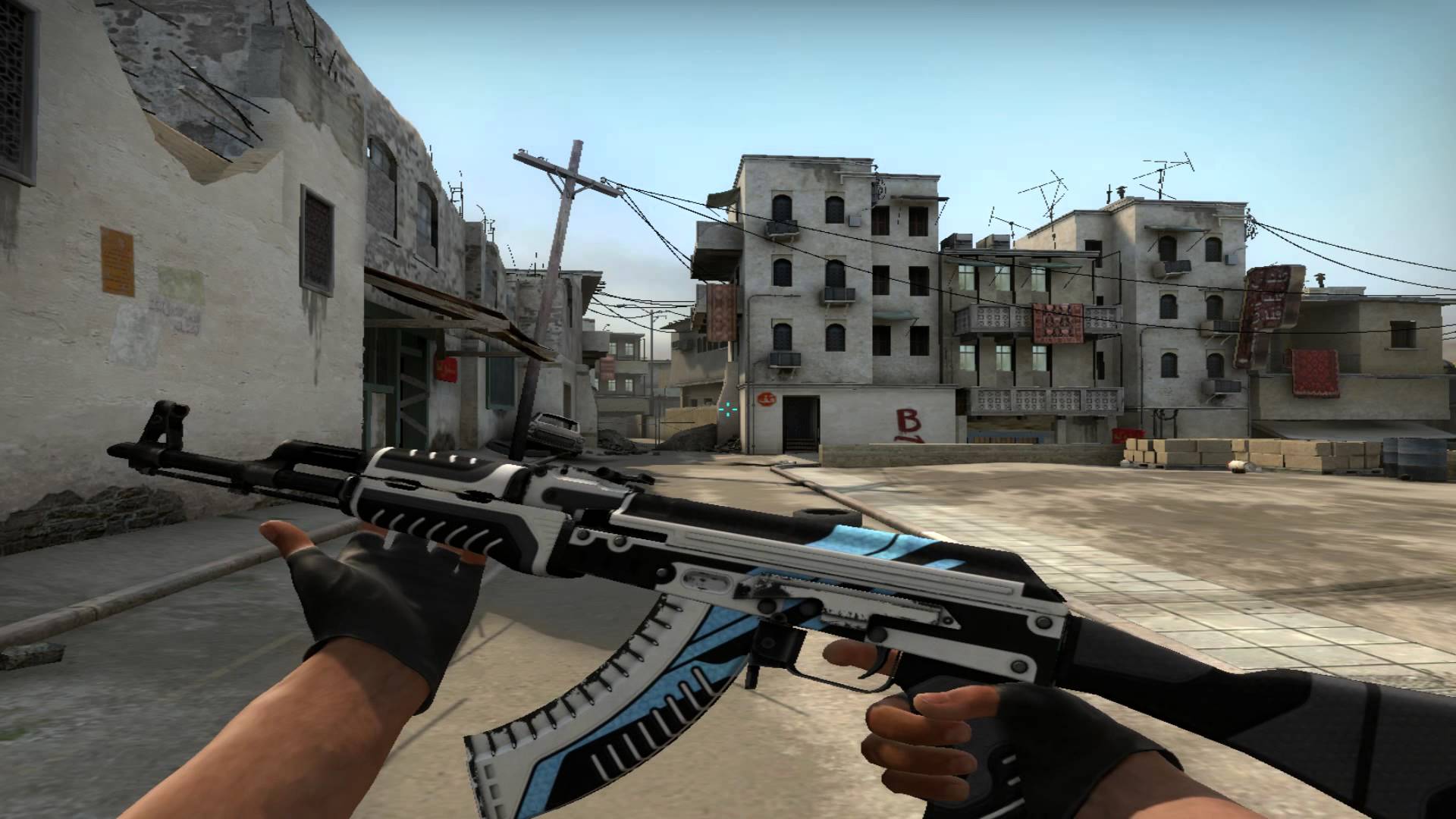 There’s a possibility that Counter-Strike VR could eventually arrive in the gaming world, and a recent comparison video shows that the concept would be fascinating.

Pavlov VR–a $9.99 first-person shooter made for the HTC Vive and published in February 2017– immerses its players into a new dimension with similar aspects that mirror Counter-Strike: Global Offensive. With a user-made port of CS:GO integrated, Pavlov VR also has the capability to be used with the Oculus Rift through the Steam VR client.

YouTuber Crowbcat recently made a comparison video of CS:GO and Pavlov VR. The same weapons are used, several maps including Dust II are evident, and the economy and reload animations are very similar. Players can even change their view models to the left or the right like the CS:GO developer console command “cl_righthand 0.”

The main differences are that players can both blind-fire their targets and peek targets while leaning, much like the game mechanic used in Call of Duty: Ghosts and Rainbow Six Siege.

Released in 2012, CS:GO was the last FPS game that Valve released, and fans are eager for the porting of CS:GO to the Source 2 engine and/or the game update to the Panorama User Interface (UI) framework. These changes would essentially improve the overall game state to be much more well-polished. In 2017, Valve project lead Ido Magal hinted that the game UI will be replaced and that aspects of the Source 2 engine may eventually come in an update.

But the Counter-Strike community has become doubtful of Valve’s progress on both projects, and the term “Panorama UI” has evolved into a meme on Reddit and HLTV forums. The upcoming 2018 release of Artifact, a Dota 2-based card game integrated in the Source 2 engine, leads fans of the series to believe that Valve is neglecting its FPS games in favor of Dota 2.

Even though a VR version of Counter-Strike is highly unlikely in the near future, especially given Valve’s unpredictable nature, a little wishful thinking never hurt.