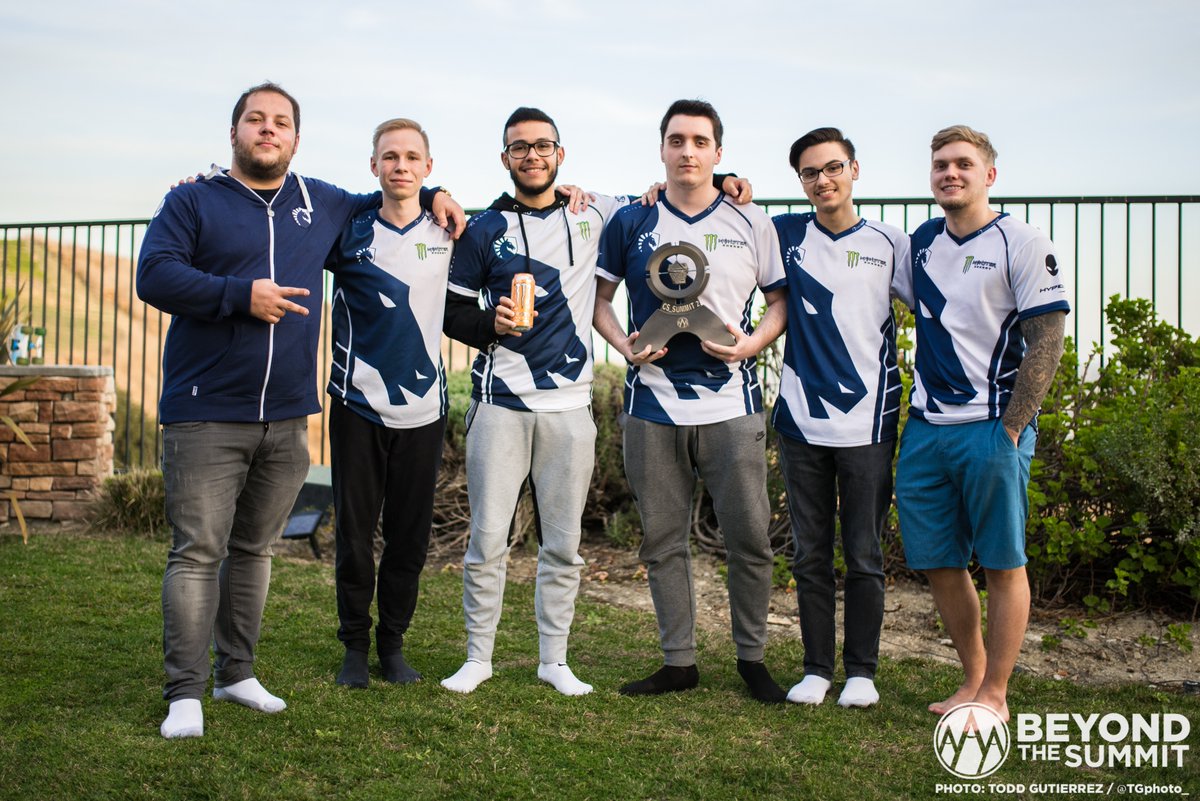 A new Counter-Strike champion has been crowned in Los Angeles, and for the second time in two events, it’s a team from North America.

Team Liquid took home the trophy from cs_summit 2 after defeating SK Gaming in the losers finals and beating Cloud9 in the grand finals of the four-day event. Even though they were the dark horse emerging from the losers bracket, Liquid still came out on top after eight consecutive hours of CS:GO, showing no signs of fatigue in the process.

Related: Cloud9 advance to the cs_summit 2 finals, Liquid and SK set to face off

To start the day, Liquid showed some nerves against SK on map one Cobblestone, as they almost choked a 13-2 lead. The game went into overtime, but the North American team pulled through at 19-17. Liquid also stunned the Brazilians on Train 16-11 to win the series against an underperforming SK. In the duel between AWPing in-game leaders on Train, Nicholas “nitr0” Canellas outclassed Gabriel “FalleN” Toledo with double the amount of FalleN’s kills at 24 frags.

The grand finals featured North American rivals Liquid and C9 in a best-of-five series, with C9 being given a 1-0 map advantage because of their successful run through the winners bracket. The nitr0-led squad trumped the recent Major winners on their stronger maps, Train (19-17) and Mirage (16-8), but they lost Cache 16-11 because of C9’s overwhelming CT side. C9’s “Stewie2k” Yip sat atop the server at 25 kills and an insane Deagle collateral triple kill during an early force buy. In the last map of the series, newcomer Keith “NAF” Markovic led his lineup at 29 frags to close out the series on Overpass 16-10.

Liquid’s convincing 3-2 series win over Cloud9 makes them the second consecutive North American squad to win an international tournament in 2018. Their impressive losers bracket run—beating Torqued, Heroic, SK, and C9—over the past few days is bound to scare European teams heading into StarLadder i-League Starseries Season Four, which will be held from Feb. 17 to 25 in Kiev, Ukraine.