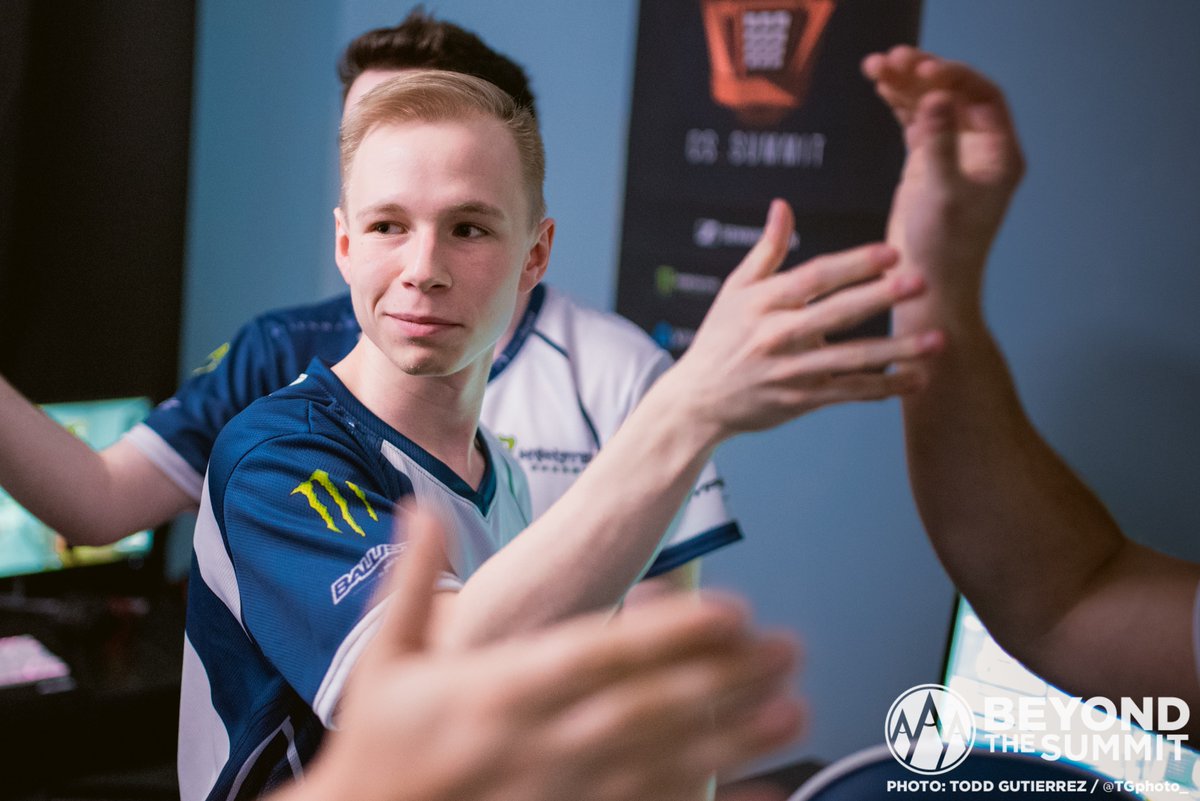 Another day of casual Counter-Strike competition ended last night, as only three teams remain at cs_summit 2.

Cloud9 advanced to the grand final of the $150,000 Los Angeles event, after they convincingly defeated SK Gaming on Inferno and Overpass with 16-9 scorelines. Thriving C9 in-game leader Tarik Celik topped the kill column during his team’s sweep of the Brazilian squad, accruing 21 kills per map and a 99.8 average damage per round stat.

Related: Cloud9 and SK Gaming to face off in the winners bracket final at cs_summit 2

In the North American elimination match, a revitalized Team Liquid overran Torqued with an intense game on Mirage, 16-14. Even with Josh “steel” Nissan leading the charge both tactically and in frags, Torqued couldn’t pull off the upset because their CT sides showed signs of weakness, especially on Train, which ended 16-9.

The following Danish elimination match, however, did have an upset, as Heroic put on a clinic against North on Cobblestone 16-9 and Train 16-11. On Train, Nikolag “niko” Kristensen had a monstrous performance, dropping 31 kills with a 106.3 ADR also under his belt. But Heroic’s luck ran out after they went on to play Team Liquid, as the North American powerhouse destroyed them 16-9 on Mirage and 16-1 on Train.

Liquid’s successful run through the lower bracket puts them in the losers bracket finals against SK. They’ll be taking on the Brazilians at 12pm ET, in hopes of redeeming themselves against C9, who won the previous matchup vs. Liquid earlier in the tournament.