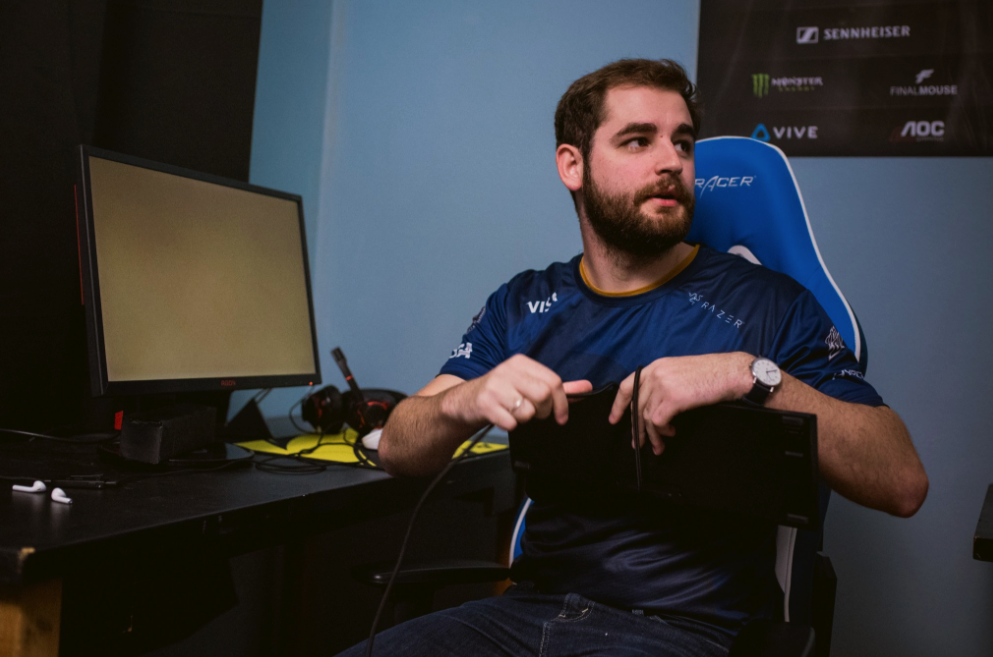 ELEAGUE Major: Boston champion Cloud9 will take on SK Gaming in the upper bracket finals of cs_summit 2, after they won their semifinal matches over North and Team Liquid.

SK topped North on Cobblestone 16-13, but the Danes didn’t go down without a fight on Inferno, as the game went the distance in double overtime. Despite the late clutch efforts of Markus Kjaerbye and Philip “aizy” Aistrup, SK closed out the match 22-20, with Gabriel “FalleN” Toledo dropping 42 kills.

C9 vs. Liquid, a matchup between domestic rivals, looked to be in favor of Cloud9 throughout. With Tim “autimatic” Ta leading C9 in frags on Cobblestone and Mirage, the recent Major winners swept Liquid with 16-4 and 16-11 scorelines. Tyler “skadoodle” Latham also earned a nice one-vs-three clutch toward the end of Mirage to prevent a slippery Liquid comeback.

As for the lower bracket matches, Torqued pulled off a surprising 2-0 win over Vega Squadron on Inferno, 16-13, and Mirage, 16-14, even though their roster is almost brand new. Braxton “Brax” Pierce had a pivotal triple kill in a two-vs-four in round 30 of Mirage. In the last match of the day, Heroic upset Ninjas in Pyjamas in three maps, effectively eliminating them with a round 30 win on Nuke, 16-14.

Today’s matches will consist of Team Liquid taking on Torqued at 12pm ET, North going up against Heroic at 3pm ET, and C9 vs. SK at 6pm ET.