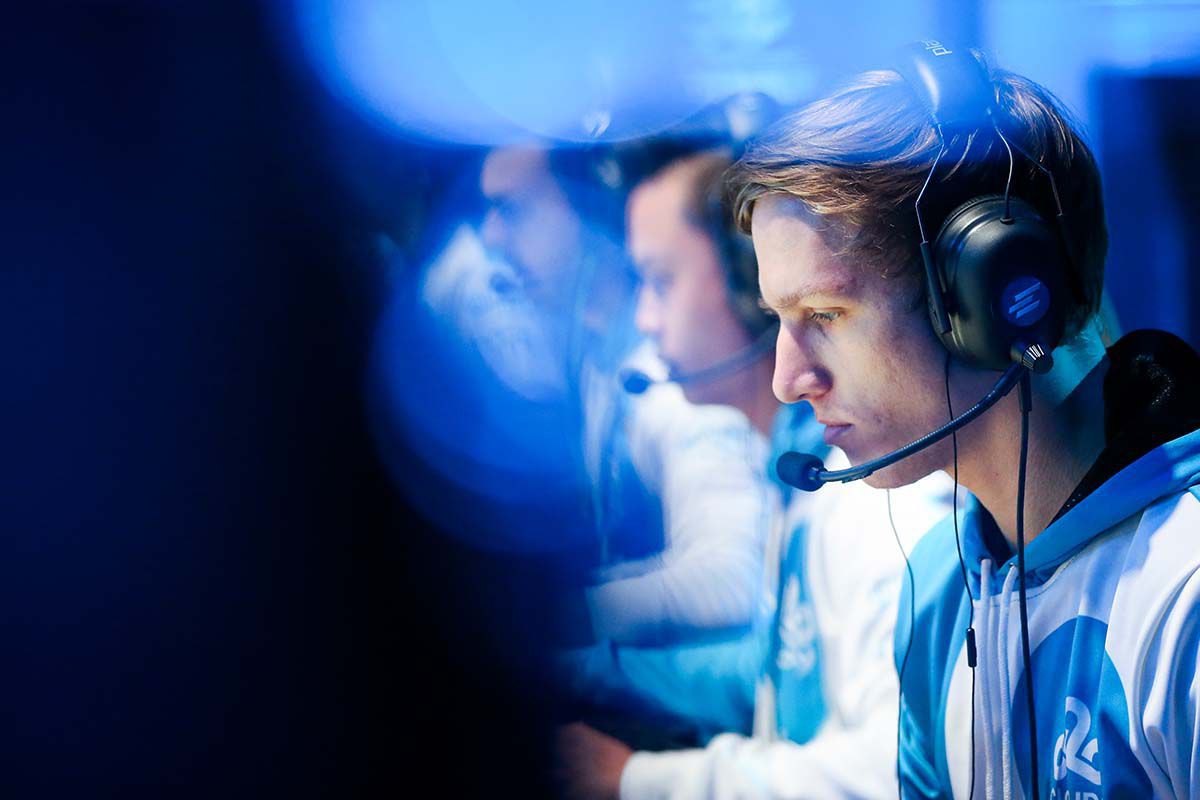 The first day of CS:GO action after the ELEAGUE Major saw the champions continue their good form, with SK Gaming and North also dominant.

The game between North and Vega Squadron had similar results, as the Danish side crushed the CIS-region team on Mirage 16-5 and on Inferno 16-2. Markus Kjaerbye made his debut on North alongside AWPer Daniel Mertz, and the former Astralis star dropped 26 kills with a 125.7 average damage per round.

Ninjas in Pyjamas vs. Team Liquid, the third match of the day, was the only close match as both teams traded initial maps. NiP took map one Inferno 16-3 and Liquid won map two Cobblestone 16-8, but the game ultimately came down to Liquid winning round 30 on Overpass, which Liquid won with a solid A site defense.

The last quarterfinal of the day saw reigning world champions Cloud9 sweep aside Heroic. The North American favorite stomped them on Inferno 16-4 and on Mirage 16-10. Jake “Stewie2k” Yip also shown some heroism late into the team’s CT side with two clutch plays, preventing a come back from the Danish side.

Tomorrow’s upper bracket matches will put SK against North, as well as Liquid against C9. In the lower bracket Torqued will take on Vega and NiP will face Heroic in the first elimination matches of the tournament. The games will begin again at 12pm ET.