CR4ZY players would start the 2020 season under a new banner. 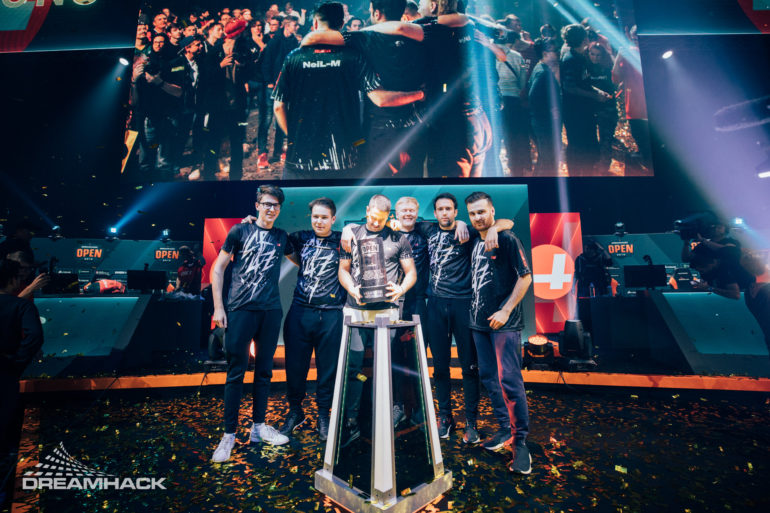 After weeks of negotiations, CR4ZY has closed a deal to sell its CS:GO roster to an undisclosed North American organization, according to a report from HLTV.

The core players have been playing together since November 2018, back when Rokas “EspiranTo” Milasauskas and Otto “ottoNd” Sihvo were signed. By that time, the org was still known as Valiance and just rebranded to CR4ZY in June 2019.

CR4ZY was on the verge of becoming a top 10 team after they almost made into the top eight at the StarLadder Berlin Major in September. Right after that, G2 came knocking and signed two of their best talents, Nemanja “huNter-” Kovač and Nemanja “nexa” Isaković. Despite the losses, CR4ZY remained a top 20 team on HLTV’s world rankings.

Since huNter- and nexa left for G2 in September, CR4ZY signed the Bulgarian talent Georgi “SHiPZ” Grigorov from Windigo and moved Luka “emi” Vuković back into a player role. The team found immediate success in October when it defeated AVANGAR’s squad, which now plays for Virtus Pro, and Heroic to win DreamHack Open Rotterdam.

CR4ZY’s players also has a spot secured at ESL One Rio Major in May, which will be the first Major of 2020.

According to HLTV, the transfer is expected to be made official by both organizations soon. It’s unclear, however, if CR4ZY will stay in CS:GO after selling this roster.