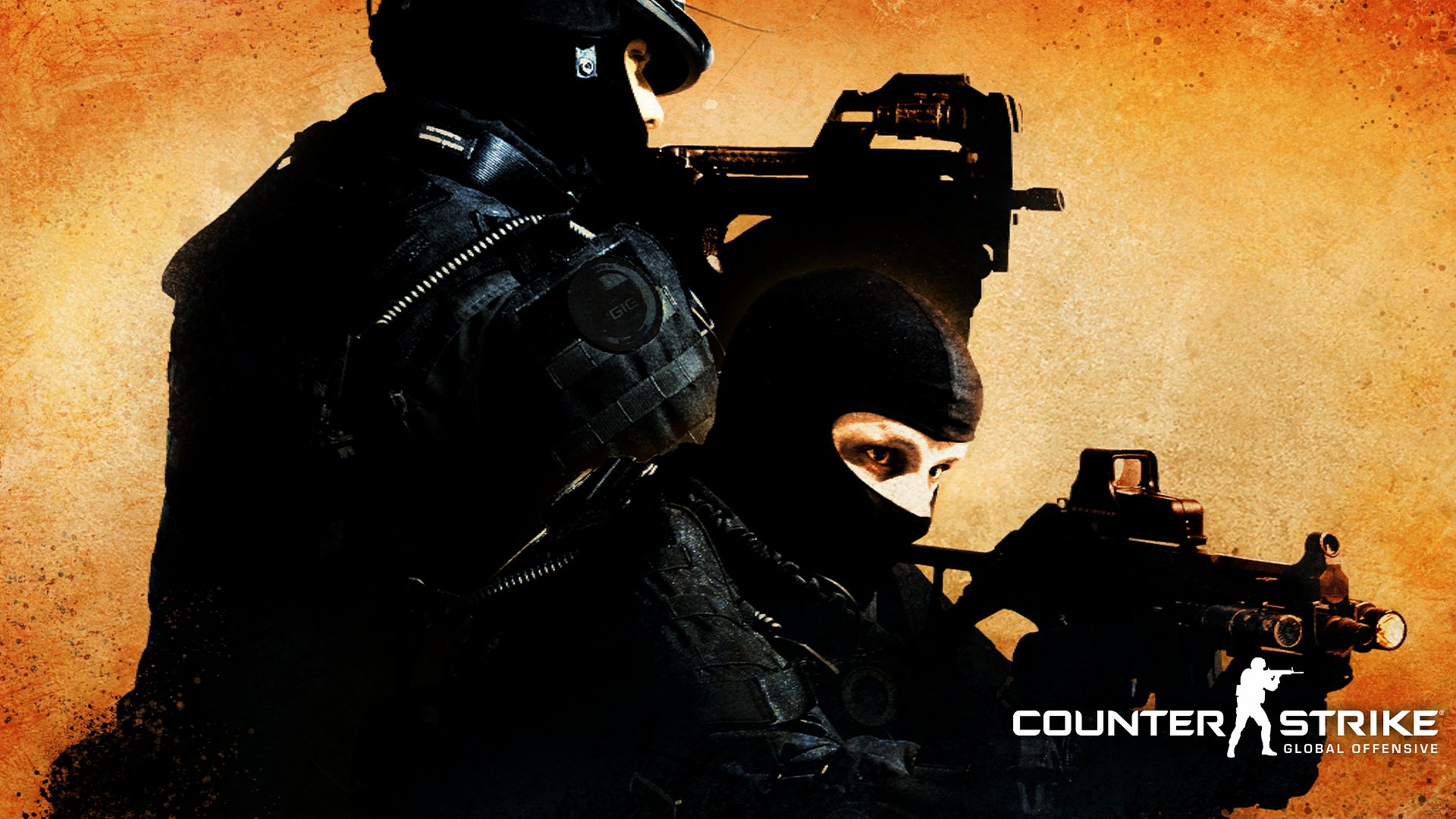 For months professional players have argued for an eSports player union, where they are represented and protected from corrupt or irresponsible organizations.

After speculated and rumored creation we have a semi-confirmed-not-confirmed? report from e-Frag.net showing an alleged email sent by team Na’Vi CEO on behalf of some of the biggest names in eSports to tournament organizers. The alleged email is essentially compiled demands that are required to be adhered to or no dice, teams won’t play.

Sounds fair right? Lets get some sustainability for the players..! Wrong. The demands are very strict and some-what harsh. The list includes things such as paid travel for all teams, minimum prize pools, player services (warm food, closed off areas, hotel rooms), online and offline lan finals for x amount of days.

The longer you read the list, the more extreme it becomes. It starts to look like an extortion at a point, and that’s the scary part. A player union is what benefits the players to protect them from their organization. It shouldn’t be the other way around. An organization union has so much leverage that it in a sense becomes biased polling.

These demands can cause a rift in how things are done, which sometimes aren’t for the best. Changes that could occur are small things such as less events hosted, or prize pools reduced to compensate for all the expenses incurred by the teams themselves. In theory, and in a perfect world, yes it would be great to have an tournament organizer supply these things but truthfully it shouldn’t fall on their shoulders.

A traditional sports team doesn’t get their expenses paid off by a league, why should eSports be any different? Why should a eSports organization get that luxury to put their responsibility on another persons shoulder? Seems like organizations.. are only thinking about saving that extra penny and protecting their agenda. That’s the biggest fundamental flaw to this union. This organization union needs to immediately disband and never bring this up again. They’ve turned a tenured relationship into a “okay i want this or we’re breaking up”.. That diminishes the industries capacity for professionalism among each other and makes you wonder if eSports is actually ready for the silver screen.

On that note; Another reason why this email or ‘union’ has come up in the worst possible timing.

Turner recently announced a televised eSports league. One that will be broadcasted on TBS, which is available to approximately 96.5 million in homes across the US nation. That’s potentially a lot of viewership and will without a doubt in my mind, bring in larger and more funded corporations who will be interested in investing in the league, the teams, and so forth. This demand, if sent to Turner could cause them to pull back.

It may work, Turner Broadcasting might indulge the team since they are extremely willing to get into the trend of eSports. What then? What if organizations want more? The demands will pile on and who will face the ramifications of their actions — you guessed it, the players. That’s a worse case scenario but it’s plausible with these things. What if Turner does pull back because of this mafia-esque extortion? It will undoubtedly hurt the progress made for those who want eSports to continue to be shown in network television or even theaters.

Point being, this shouldn’t be a thing. A properly ran and managed union would specifically help the players avoid the legality of being taken advantaged of. The organizations must do their due diligence and must bear their responsibilities.

I’m against seeing these big organizations being the ones who have that leverage, especially against these tournament organizers who are usually very community oriented and do their best to ensure the player’ privacy concerns are addressed and the players get the support they need to attend these events. Your thoughts?